Heena Sidhu's success story at the Commonwealth Games would be incomplete without the mention of Ronak Pandit.

As Heena Sidhu clinched gold in the women 25m pistol, India celebrated her win and talked about her long list of achievements.

Alongside a beaming image of Heena flaunting her medal was Ronak Pandit, Heena's husband and coach, who'd spent the last few years training his partner for this big day.

And Heena couldn't have been less proud of having Ronak in her life by her side sharing the success.

Later in the day, she took to Instagram to acknowledge his contribution: "I owe it to my coach and husband Ronak Pandit for preparing me for the finals and he told me that my best will come in the finals even though my trainings were never this high."

"He actually said it three days back... "you are going to win the sports pistol with your personal best" I thought he's trying to cheer me up after training. But he knew that I am on my learning curve and it will improve when I demand it."

"So when the day came and pressure was high I applied all my skills and delivered my best. So this medal is for my team, coach Ronak, Pierre Beauchamp and Alaap for putting in the hard work and believing in me."

While we cheer their partnership, here's how the couple has been inspiring us: 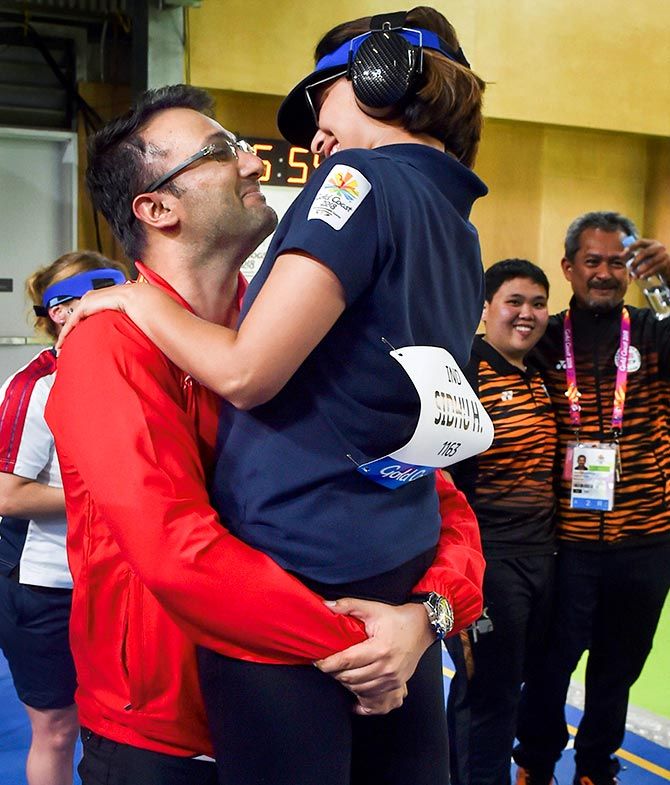 It was a proud moment for Indian shooter Heena Sidhu who celebrated with her husband and coach Ronak Pandit after winning a gold medal in the Women's 25m Pistol final event during the Commonwealth Games 2018, at the Belmont Shooting Centre in Brisbane. Photograph: Manvender Vashist/PTI Photos 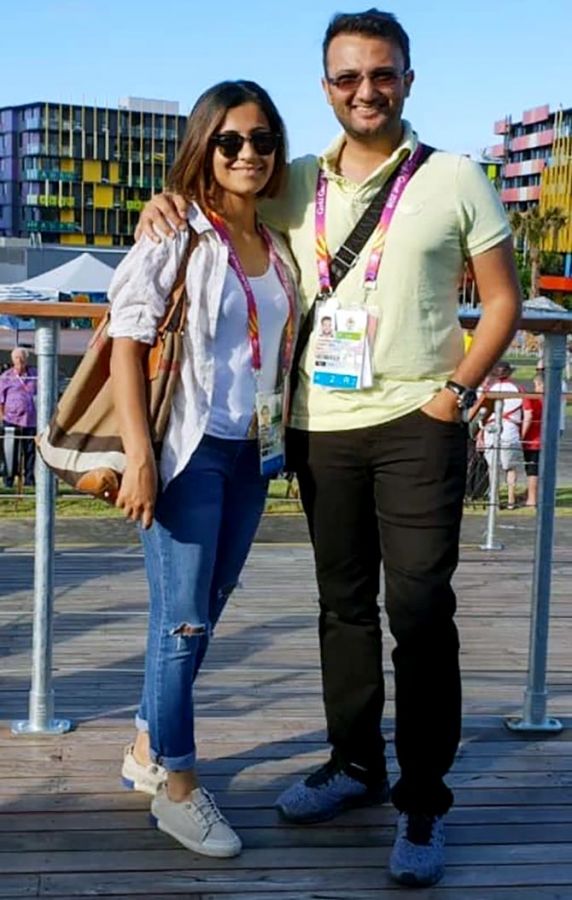 Ronak, who'd clinched gold in the men's 25m standard pistol (pairs) at 2006 Commonwealth Games had been training and preparing Heena for years.
So, it was a setback for Heena when Ronak's name wasn't in the contingent that would travel to the Games.
Heena even took to social media to share her disappointment.
"I just want 2 put it out for everyone that Ronak is my TECHNICAL COACH. Anybody who has spent even 5 mins on the range will know i have only one coach and thats Ronak. He is also team manager for shooting," she wrote.
At the CWG, an empty pellet hit Heena distracting her from giving her best performance. When Heena mentioned this to Ronak, he comforted her and helped her focus on the finals.
Heena's gold at CWG is the perfect answer to their detractors and all the obstacles that once stood in their way. Photograph: Kind courtesy Heena Sidhu/Instagram 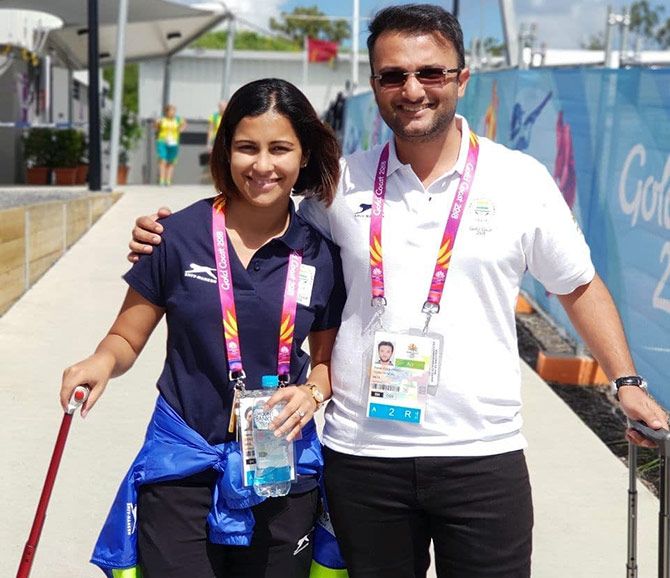 Heena, 28 and Ronak,33 have been married for five years now.
Want to know their secret to happiness?
"It's about managing to have a personal life with your coach, who also happens to be your spouse," she told a magazine.
"It's a fine line to walk, and not always easy, because what happens in the shooting range does tend to come back home."
"He understands me and my challenges, great and small. Yes, little conflicts do arise but that's ok," she says.
A lesson they've both learned from the range is: "As professional shooters, we aim at the target. Not at people.... Never, ever at people."Photograph: Kind courtesy Heena Sidhu/Instagram
Related News: Heena Sidhu, Ronak Pandit, CWG, Instagram
COMMENT
Print this article 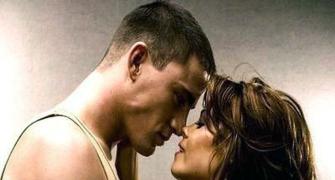 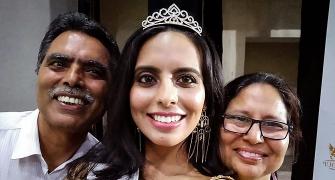 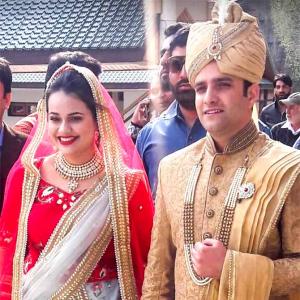