We can thank Channing Tatum and his wife Jenna Dewan for this! 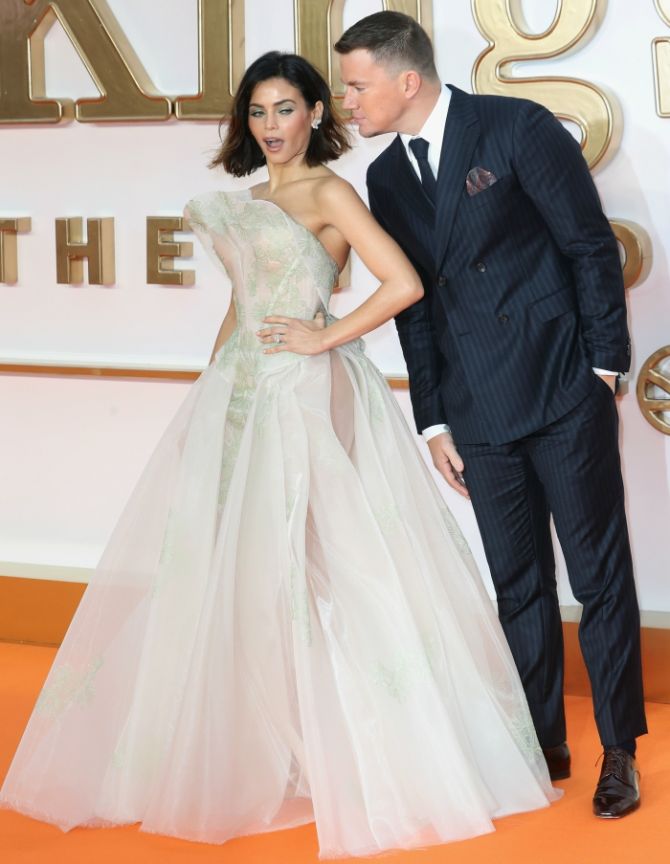 Dating trends can be utterly depressing. Think stashing, bread-crumbing, kitten fishing (more on that another day, another time).

But for once there is a new trend that is warming our cold Tinder-weary hearts.

'I thought about when I first met (actress) Jenna (Dewan). I knew our connection was really powerful, but I wasn't sure what our relationship was going to be,' he wrote. 'Then one day, Jenna just blurted out that she knew exactly what she wanted in life and she didn't have to look for it anymore because it was me. She had no idea what I'd say or how I'd react, but that was her truth. I remember feeling this incredible rush -- it was the sexiest thing she'd ever done for me.'

Dewan and Tatum as we all know have been married since 2009.

Bela Gandhi, a dating coach, explained what Dewan did as 'breezing' in a column in Today.

'Jenna "breezed",' she wrote. 'She was easy-breezy, didn't give a care about "The Rules" of dating (letting him make the first move and playing the "man"), gender roles, playing games and so on -- she just told Channing straight up how she felt. No holds barred. Attainable. Breezy.

'Isn't that a relief? Just be yourself -- say what you mean, mean what you say, don't worry about "shoulds" and just go for it.'

But even something that sounds as breezy can be deceptively difficult. But the internet has become a helpful repository of tips to be 'good' breezy.

Here are our top 5 picks:

This one's unanimous and the top one for our time: Don't play phone games.

'Playing games is not about keeping things light and easy, like the breeze,' says Yahoo. 'Instead of doing the whole "wait three days" to text thing, or leaving someone on "read" for a few hours before getting back to them is not how you show someone you're into them. If you're breezing, you text someone right back, make plans right away, and keep things moving.'

In her Today column, Bela Gandhi suggests, 'Be kind and have good delivery of your words and messages...

'When you have something to say, make sure you smile and seem breezy! If you're writing a text or email, use a smiley face emoji to indicate warmth and happiness (don't use 10 of them -- just one is fine)!

Be honest, that's another common interpretation of breezing.

Being honest applies not just to yourself, but also to your partner.

If something's wrong for you, say so.

If you are looking for no-strings attached, say so.

If you are looking for commitment, say so.

If you are looking for marriage, say so (probably not on the first couple of dates though).

If you want out, then say so.

Intense secrets and stories need time and space, so save them for when you have spent some time together.

And as the folks over at Metro UK say, the only way you'll be able to do any of this is 'by learning to value and respect yourself, your emotions, and your needs, first.'

'Breezing is all about feeling the feelings when you have them, expressing them freely, and enjoying the moment -- but not letting those feelings take over your life or define who you are.'

Their advice: 'Work on yourself and your happiness before you even start going on dates. Work out what you want, whether it's just fun on dates, a serious relationship, or something else. Then, once you're feeling comfortable in your ability to give yourself happiness, go ahead and date with wild abandon.' 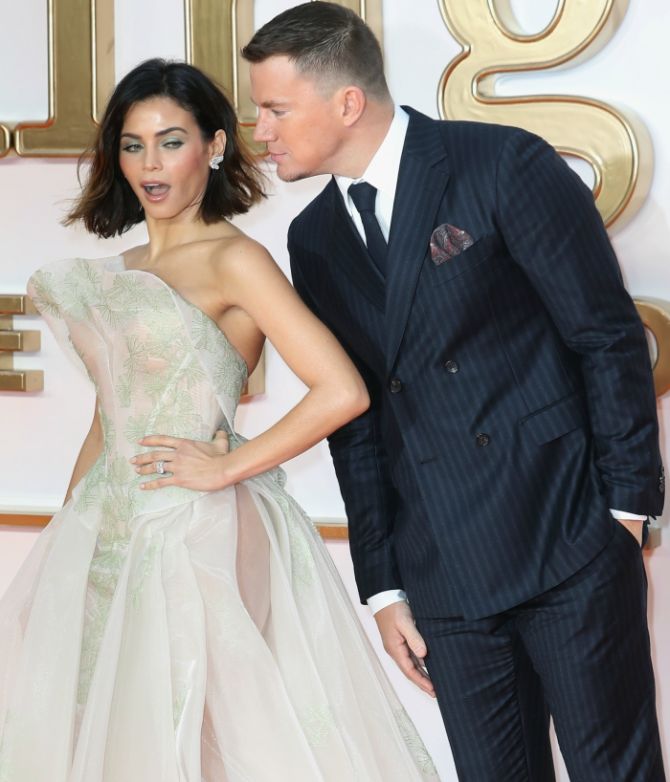 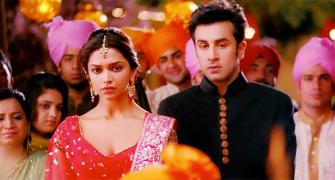 Dos and don'ts of dating after break-ups 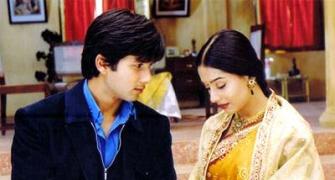 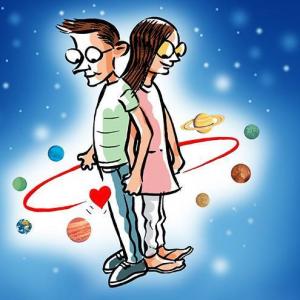 The most important quality in a lover is... 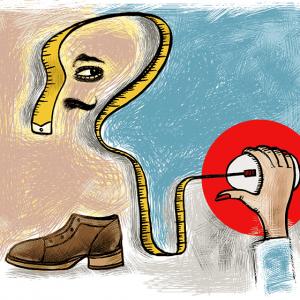