'But I understand the need for this government move.'
'I completely support Mr Modi.' 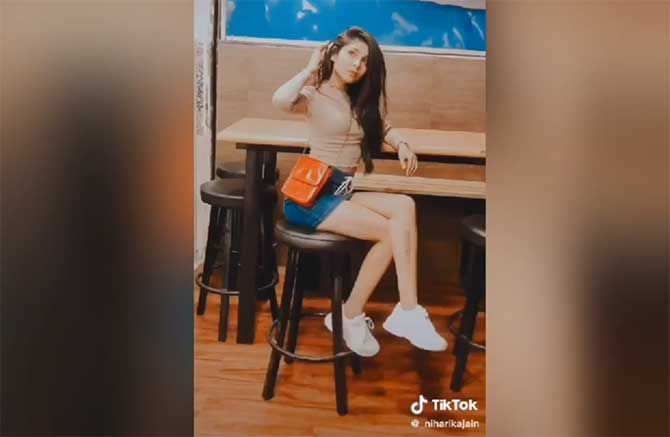 IMAGE: Niharika Jain, one of the many 'influencers' who found money and fame on TikTok. Photograph: Kind courtesy TikTok/YouTube.com

She's just 23, had 2.8 million followers on TikTok and was making up to Rs 30,000 a month, but Niharika Jain, one of the many 'influencers' who found money and fame on the short form video app, is not complaining about the government banning it.

After all, it is about talent and she can quite easily switch to another platform, Jain said after the government on Monday evening banned 59 apps with Chinese links, including the hugely popular TikTok, saying they were prejudicial to the sovereignty, integrity and security of the country.

"We are content creators and it is our talent that makes us popular. If not on TikTok, I can use some other platform to showcase my talent," Niharika told PTI. 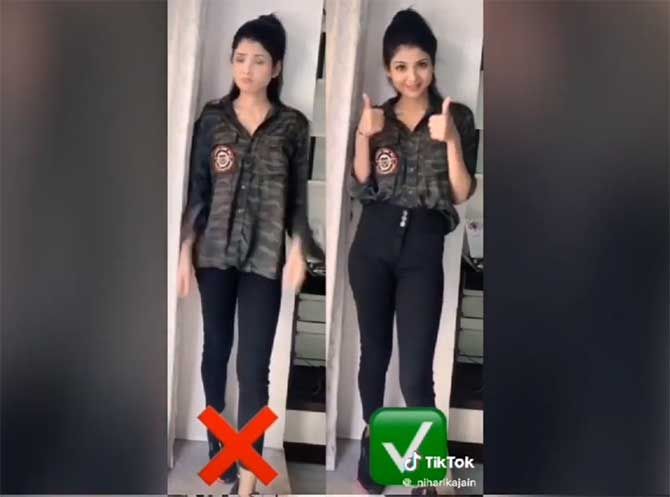 The mass communication graduate was freelancing with various reality shows before taking a leap of faith to become a full time influencer on TikTok, posting videos about trending styles and fashion hacks.

She joined the platform in August and quickly gained 2.8 million followers, making Rs 15,000 to Rs 30,000 for every brand video or a campaign.

So yes, the government ban was a shock.

"Posting videos on TikTok was my bread and butter, but I understand the need for this government move. I completely support Mr Narendra Modi," Niharika said.

They may have found stardom and even a possible career on Tik Tok, but view the government ban as just a temporary setback and say they will soon find their groove on another platform. 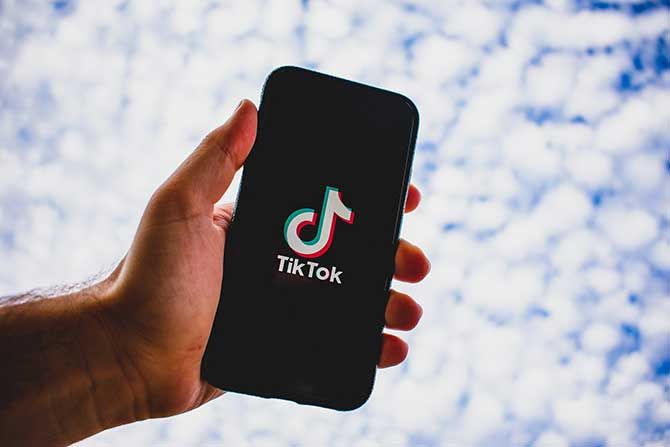 It is owned by ByteDance, a Beijing-based Internet technology company founded in 2012.

TikTok had over 200 million users in India, most of them in the 16 to 24 age bracket, a company insider said.

Its arrival in India in 2017 opened the doors to fame for many ordinary Indians -- be it Jain or a schoolgirl from Delhi, a couple from a town in Rajasthan or a dancer from a village in Jharkhand.

While these influencers are thankful for getting a platform to showcase their skills -- from dance and music to fashion and food -- many said the sole reason for their popularity is their talent.

Faridabad-based Sukrit Jain, also 23, created content under the handle TheGreatIndianFoodie and said he is unaffected by the ban.

"So what if TikTok is banned? Awesome content won't stop coming and will never end," the influencer said.

"It's our talent that brought us here, and I'm sure that if not on this platform, then on some other. But we will surely rise again soon," he added.

TikTok might not have been a source of income for BJP leader Sonali Phogat, but she was quite a star on the platform, where she would post her dance videos.

Sonali had over 280,000 followers on the platform.

Sonali, who said she has been in politics "for the last 13 years" and has also done a stint as an actor, admitted that her videos on TikTok made her more accessible to the people of her home state Haryana.

"My presence on TikTok had added to the popularity of my political personality. I was able to reach out to more number of people through these videos," she said.

But no complaints from her either.

"I stand by the government's decision because through these apps and other Chinese products, crores of rupees of Indian money goes into China. They have gained economically from us and now they are attacking our soldiers using those resources," Sonali told PTI.

"We can always use other apps. I am also active on Instagram, Facebook, and Twitter, but the best thing would be to have an Indian app. Why should we depend on others when we have educated and able youth in our own country?" she asked. 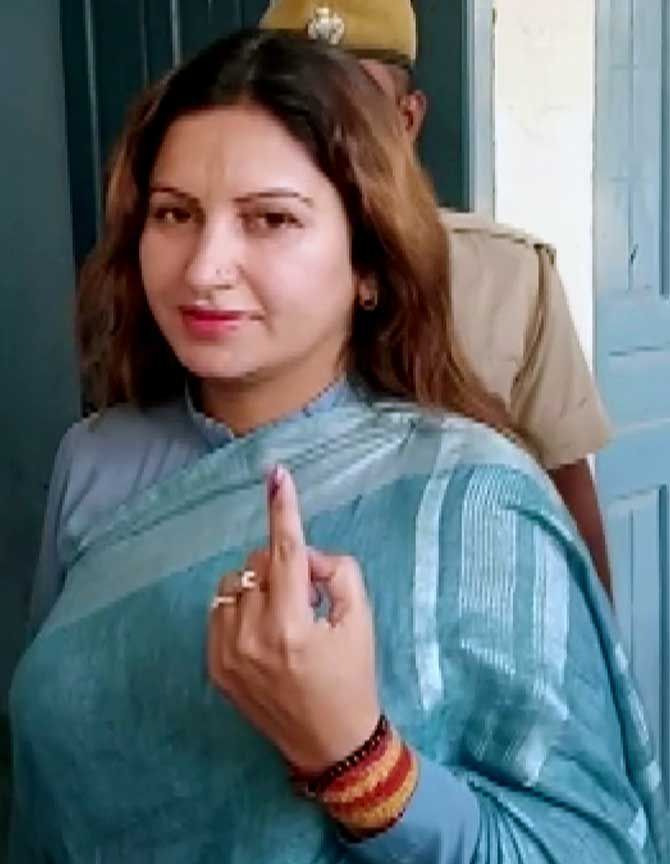 The move to ban TikTok comes against the backdrop of the current standoff along the Line of Actual Control in Ladakh with Chinese troops.

Some influencers feel that banning TikTok is not much of a loss because of its "non-democratic algorithm".

"The platform algorithm is not democratic. Searching for a creator or following them on TikTok does not guarantee you will see their content. As against this, on other platforms, you see content from the people you choose to follow," they said on e-mail. 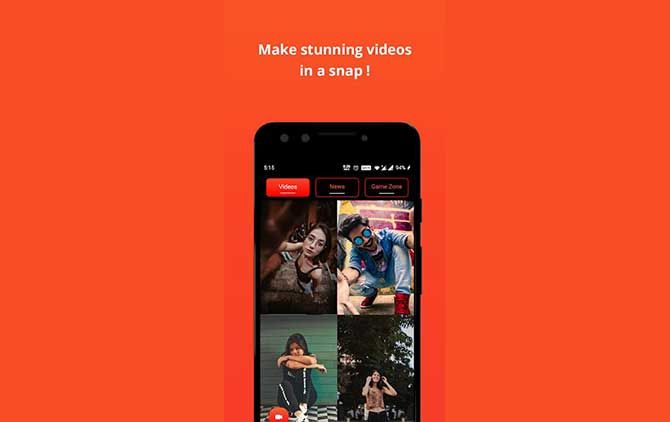 Motivational speaker Mahendra Dogney with nine million followers on TikTok and 1.49 million YouTube said many people would be affected by the ban.

"We had it good so far. My work is platform-based... I take offline seminars too. Still I wouldn''t want it to be banned," he said.

"I agree if it's harmful to the country's security, the issue should be resolved. But there are so many Indian creators who are literally running their households entirely through Tik Tok. Whatever they are earning is because of this platform," he added.

According to Viraj Sheth, co-founder and CEO of Monk Entertainment, a digital entertainment company, the ban will affect the marketing strategies of Indian brands, especially those in the space of fast consumer goods, targeting not just metros but also tier I and tier II cities.

"A lot of brands catering to a younger target audience had started diverting 25 to 30 per cent of their social media spends to TikTok. They will now have to reconfigure this strategy," he said.

An Indian alternative may already be there.

Amidst demands for home-grown apps, Chingari has seen an increase in the number of subscribers. Similar to TikTok, it is a short video-sharing app launched on Google Play in November 2018, and on iOS in January 2019.

Besides downloading and uploading videos, the app also allows users to chat with friends, and interact with new people.

The app has crossed 2.5 million downloads.

'In the last few days, we have witnessed a 400 per cent growth in the subscribers of the app,' co-founder Biswatma Nayak said in a statement on Monday. 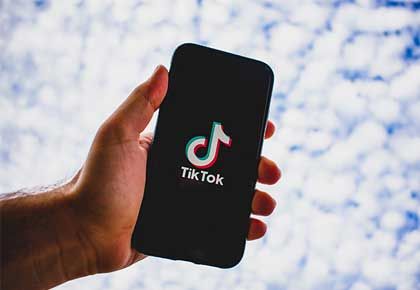