News
Business
Movies
Sports
Cricket
Get Ahead
Money Tips
Shopping
Sign in  |  Create a Rediffmail account
Rediff.com  » Getahead » Why is Shahid surrounded by so many gorgeous women

Why is Shahid surrounded by so many gorgeous women

As do hunky actors like Shahid Kapoor and Freddy Daruwala.
Photographs: Pradeep Bandekar 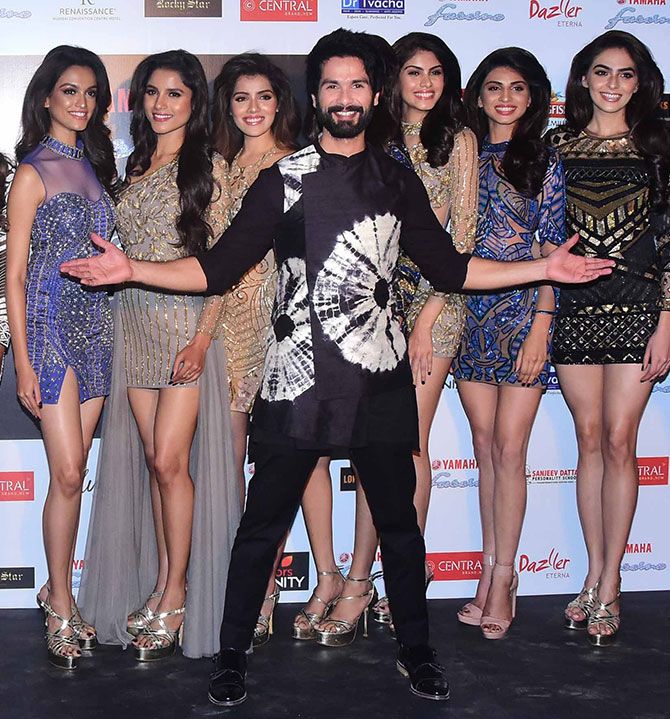 Shahid Kapoor is a happy man these days.

He’s just celebrated his birthday, is going to be a papa again soon and is looking forward to the release of his next film, Batti Gul Meter Chalu. Aahana came into the limelight last year with Lipstick Under My Burkha.

She was also in Amazon Video’s Inside Edge, a gritty 10 episode series inspired by the IPL, that’s been given the green light for a second season.

And she is playing Priyanka Gandhi in Anupam Kher’s The Accidental Prime Minister, based on the life of Manmohan Singh. The movie is scheduled to release on December 21. The finale will be held on August 31. The dishy Freddy Daruwala, who was last seen in Race 3, was there as well. No wonder she is an inspiration to the Miss Diva Miss Universe contestants.

Monica Gill, who is now trying her luck in Bollywood, will be seen next in J P Dutta’s Paltan, scheduled to release on September 7. Amit Sadh has been picking up some interesting roles.

He’s clearly enjoying the success of his latest release, Gold. Anupriya Goenka first shot into fame for playing a lesbian in an ad film for Myntra.

And she’s been part of two blockbuster films, Tiger Zinda Hai and Padmaavat. 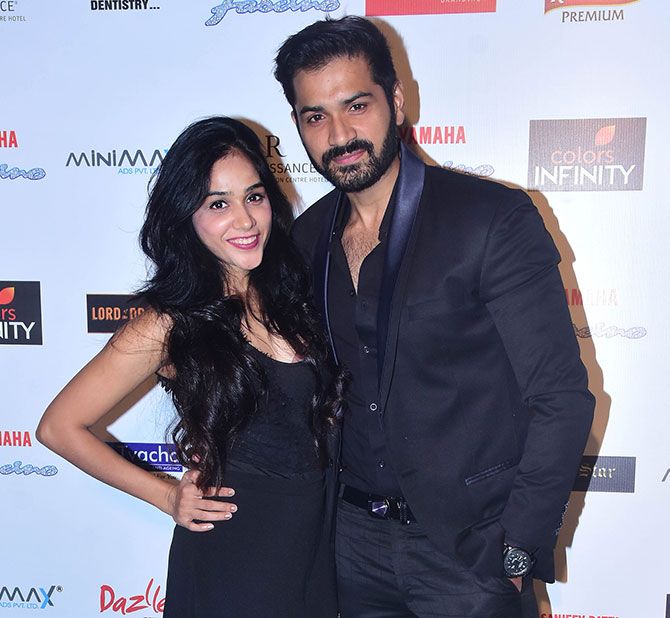 That has changed after his performance in Gold. Sikander Kher sends his heart and best wishes to the contestants. Have you seen Narendra Kumar’s collection at the Lakme fashion week?

If you’d like to know this quirky designer better, do read this. 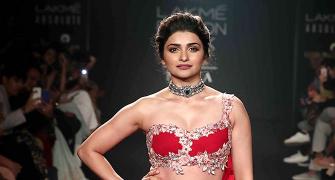 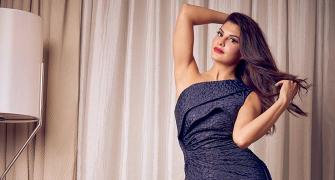 Why is Jacqueline playing with her hair? 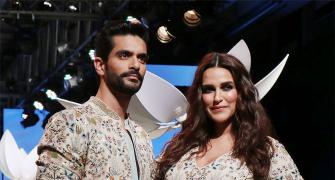 Has Janhvi forgotten her Dhadak hero? 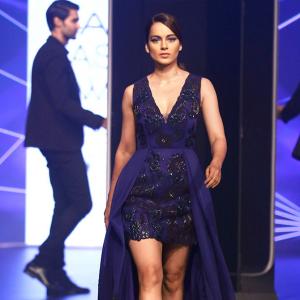 Is this Kangana's favourite gadget?