In a global study, scientists have found an important public health implication which suggests that the majority of women are unhappy with the size of their breasts.

The Breast Size Satisfaction Survey (BSSS), led by Professor Viren Swami of Anglia Ruskin University (ARU), brought together over 100 international experts to conduct surveys with 18,541 women in 40 countries, making it the largest cross-cultural study to examine body image ever undertaken. The study was published in the journal Body Image.

Women who were dissatisfied with their breast size admitted they were less likely to practice breast self-examination and were less confident about detecting changes with their breasts, which are important self-care practices for the early detection of breast cancer.

Lead researcher Viren Swami, Professor of Social Psychology at Anglia Ruskin University (ARU), said: "Our findings are important because they indicate that the majority of women worldwide may be dissatisfied with the size of their breasts. This is a serious public health concern because it has significant implications for the physical and psychological well-being of women."

"Breast cancer is the leading cause of female cancer-related deaths worldwide and poor survival rates are associated with poorer breast awareness. Breast size dissatisfaction may result in avoidance behaviours that reduce breast awareness, particularly if a woman's breasts trigger feelings of anxiety, shame, or embarrassment."

"Our study found a direct link between greater breast size dissatisfaction and poorer breast awareness, as seen through the lower frequency of breast self-examination and lower confidence in detecting changes in the breasts, and this requires urgent public health intervention."

"We also found that despite historical differences across nations, breast size ideals are now similar across the 40 nations we surveyed. This suggests that the objectification of medium-to-large breasts is now a global phenomenon."

"Another key finding is that breast size dissatisfaction decreases with age. It is possible that older women experience less pressure to attain breast size ideals or that motherhood and breastfeeding encourage women to focus on the functional purposes of breasts rather than seeing them purely in aesthetic terms." 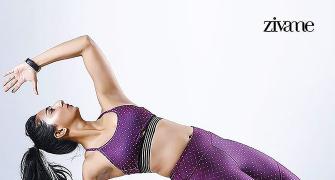 Do underwire bras cause cancer? 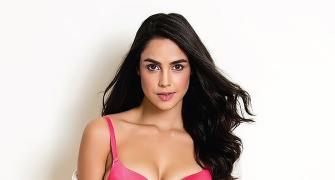 7 essentials every woman should have 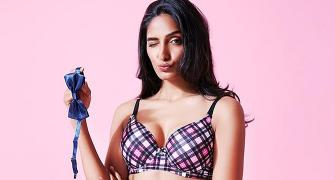 The lingerie quiz you must take! 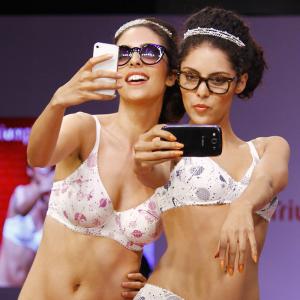 Dear girls, are you wearing the right bra?

Quiz: Do you know what was the first bra made from?