Has Janhvi forgotten her Dhadak hero?

Here's something strange that happened at the Lakme Fashion Week.
Photographs: Hitesh Harisinghani/Rediff.com

It is natural for celebrities to spend a lot of time together when they are working on or promoting a film.

But the friendship between Janhvi and her Dhadak co-star, Ishaan, was special.

Sridevi's daughter was present to show her support when the film released.

Everyone appreciated Ishaan for being there for his co-star when Janhvi unexpectedly lost her mother.

Even after their film Dhadak released, the two were spotted together on movie dates.

It now seems this friendship is no longer as strong as it once was. 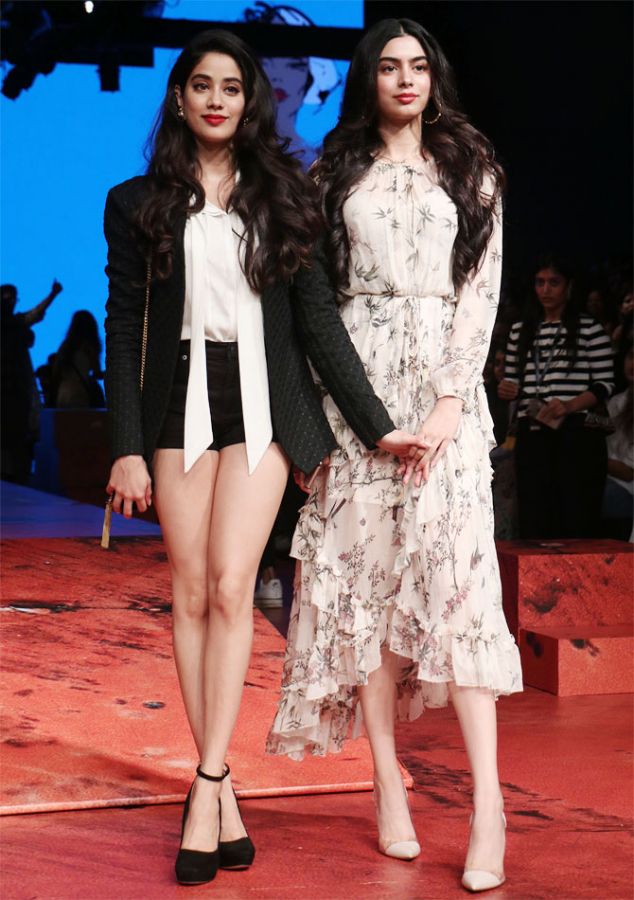 When Janhvi made her ramp debut at the Lakme Fashion Week, she was supported by sisters Anshula and Khushi Kapoor.
Janhvi and Khushi also attended Kunal Rawal's show. 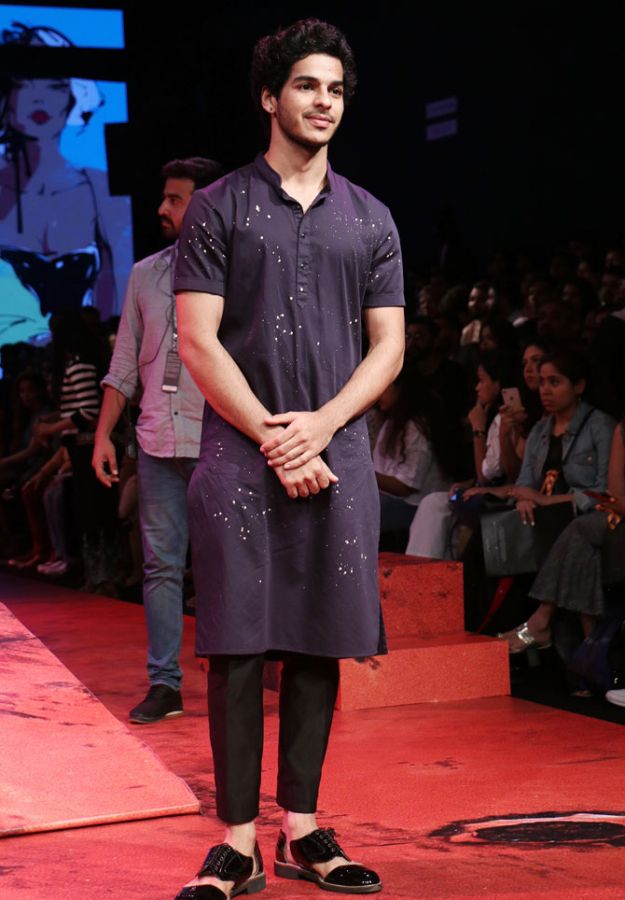 Ishaan, who attended Rawal's show as well, came in separately.
He was dressed in a casual kurta that he teamed with trendy footwear.
Ishaan and Jahnvi didn't pose together for the shutterbugs. 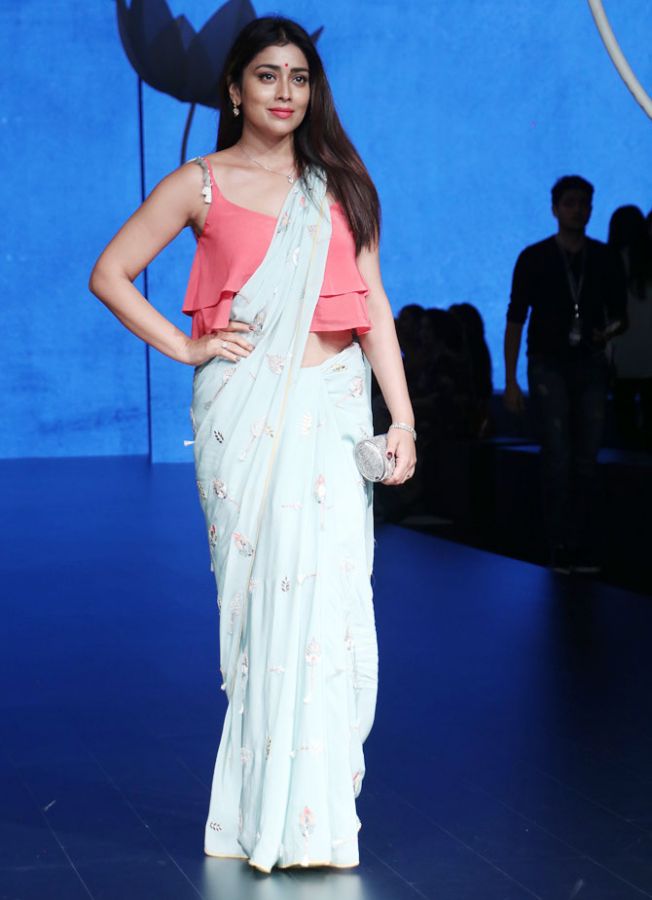 Shriya Saran looked lovely in a Payal Singhal sari which she paired with a frilled tiered blouse. 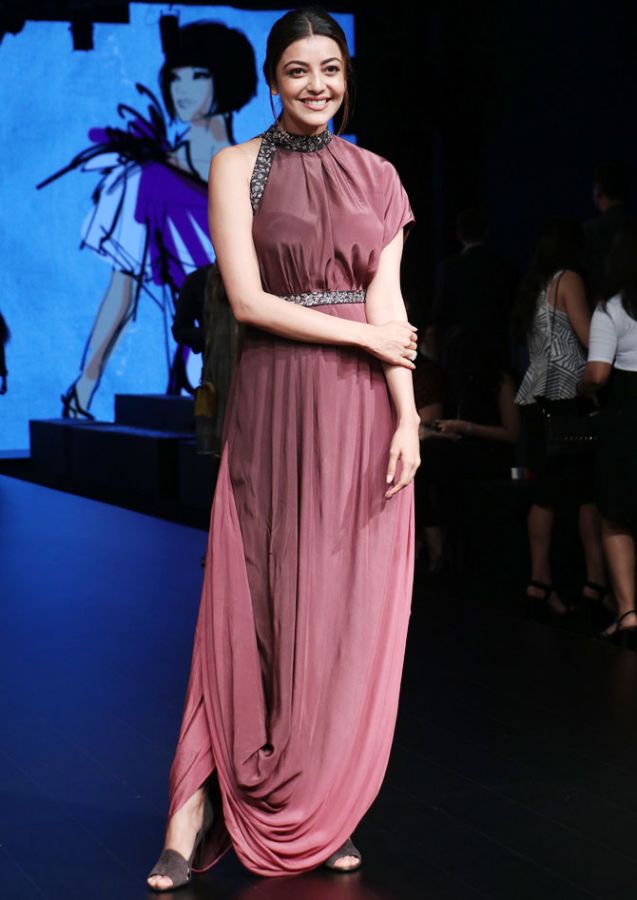 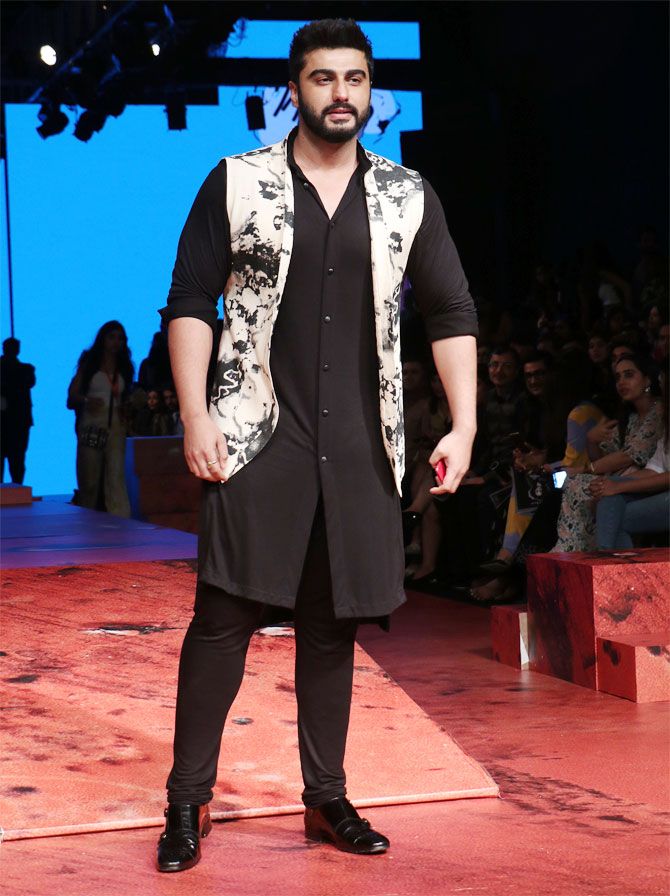 Arjun Kapoor wore his kurta with a jacket. 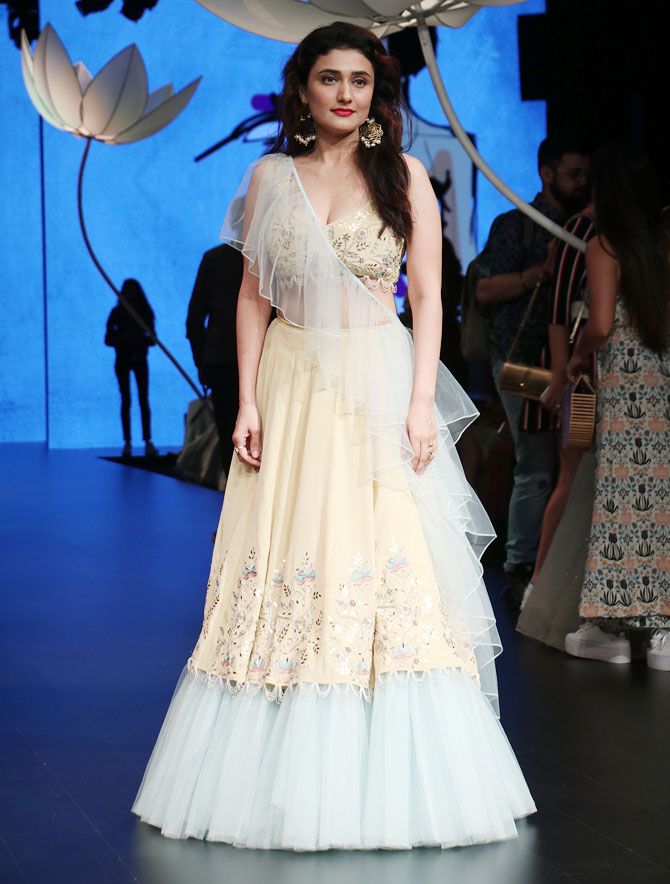 Ragini Khanna was a dream in this pastel lehenga. 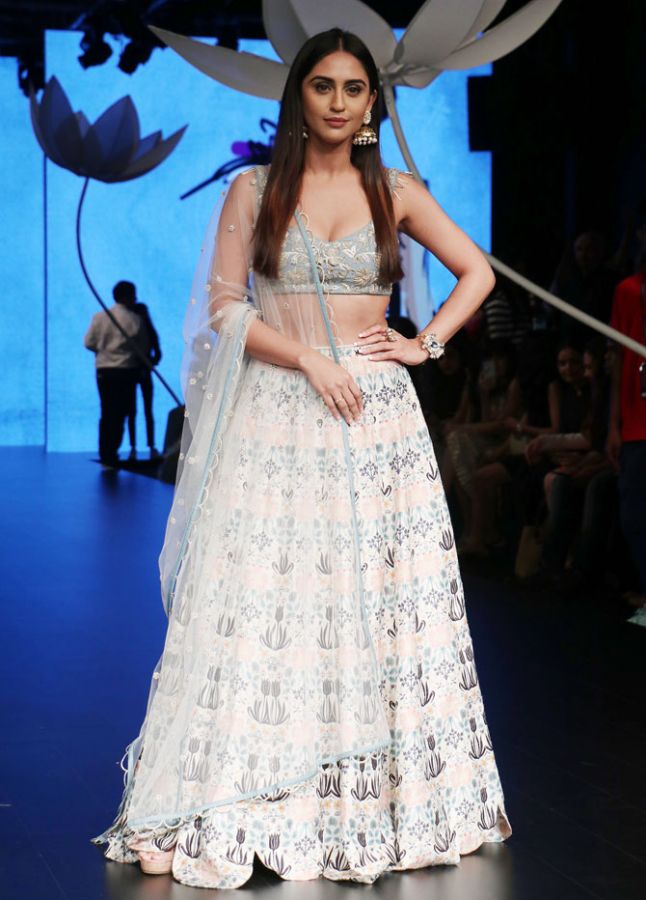 Krystal D'Souza worked a printed lehenga with a sleeveless choli. 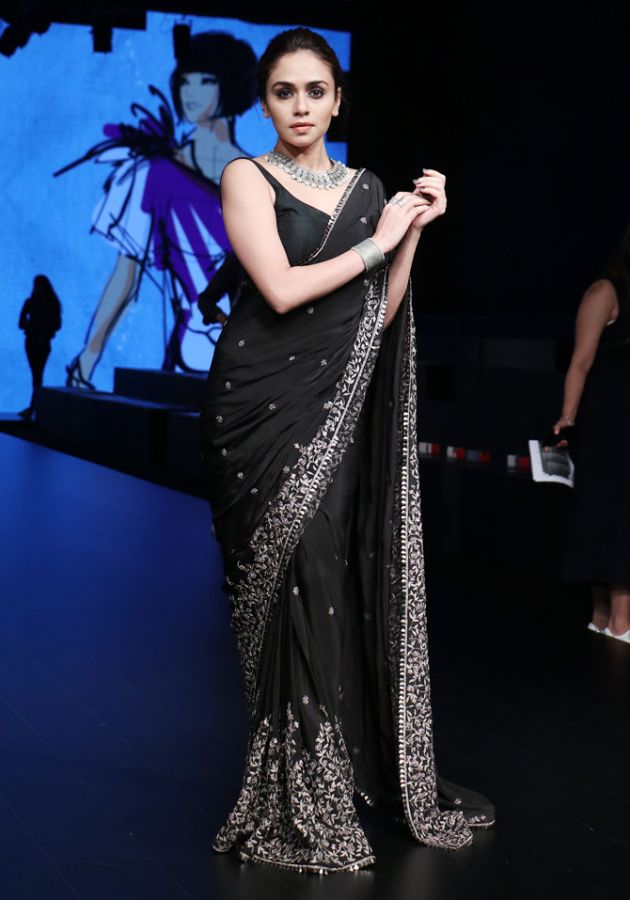 Amruta Khanvilkar was dressed to kill. 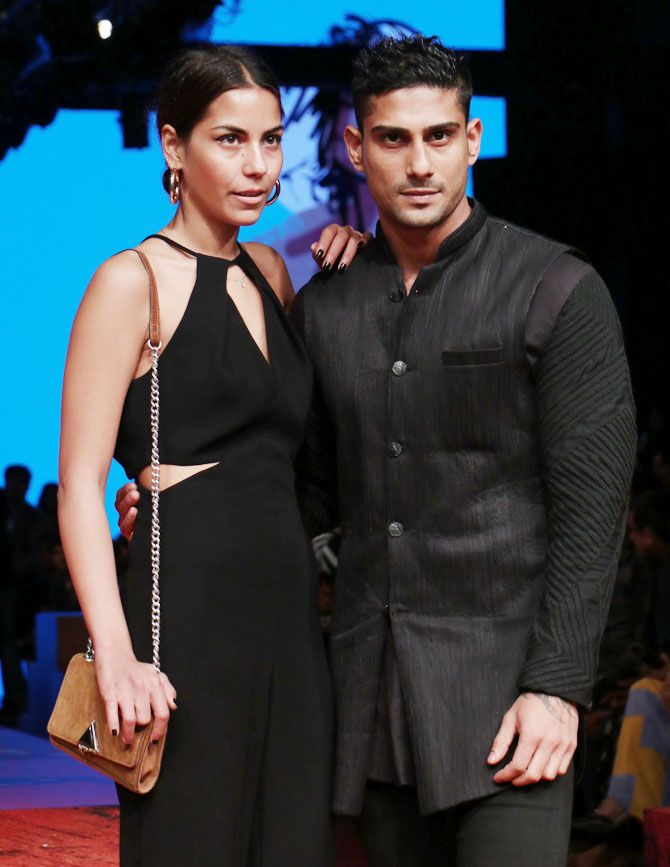 Prateik Babbar and his girlfriend Sanya Sagar twinned in black. 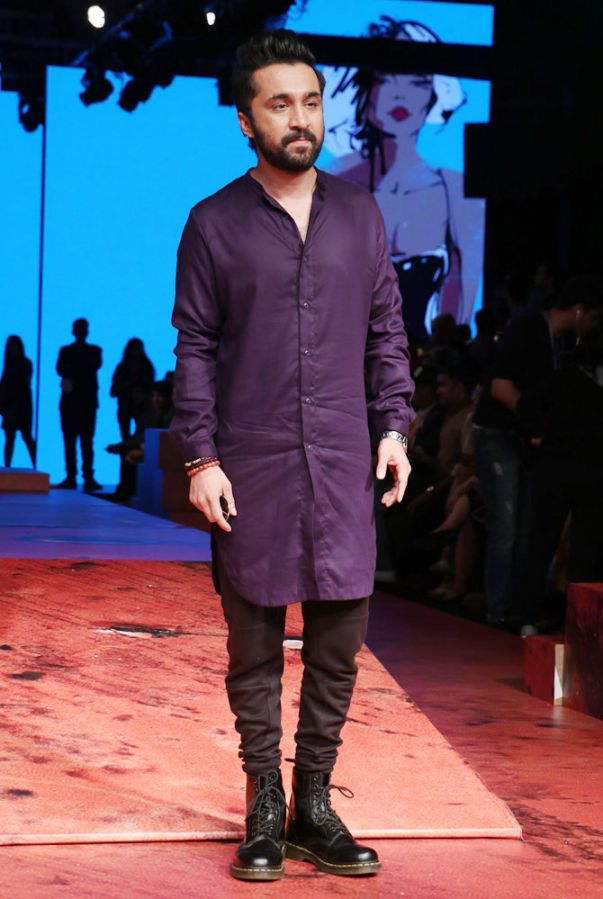 Siddhant Kapoor was there too. 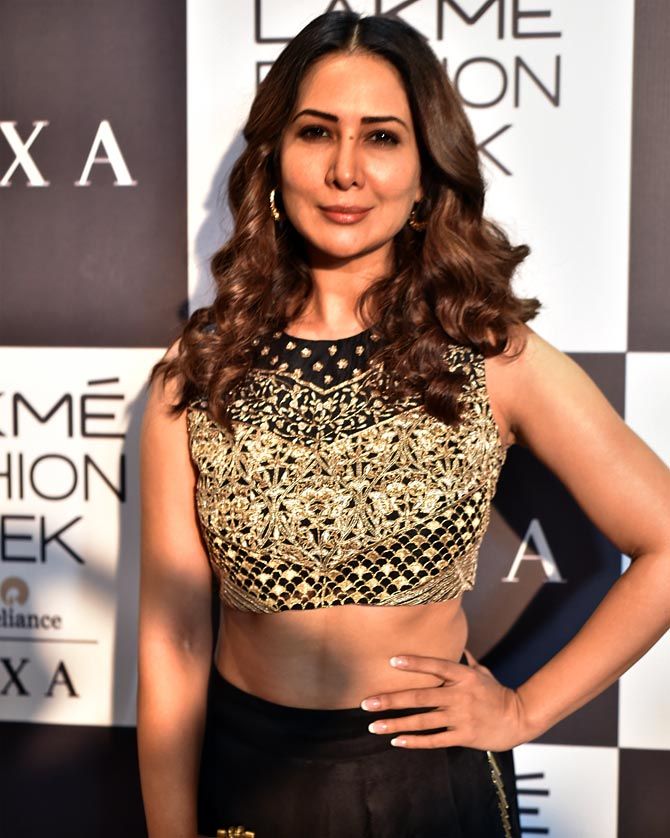 Shaheen Abbas showed us how braids and accessories can amp up an outfit. Photograph: Kind courtesy Lakme Fashion Week 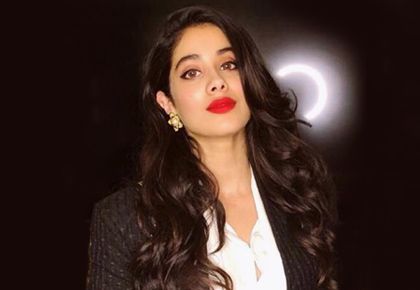 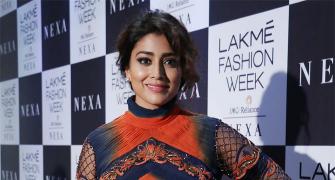 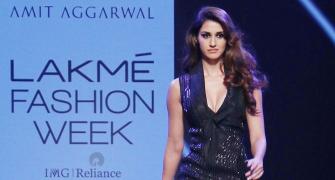 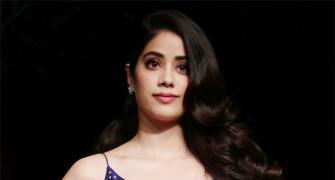 Watch out! Jhanvi's MELTING your screen 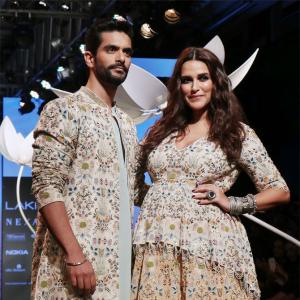 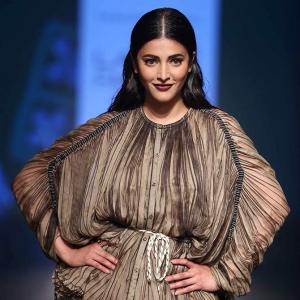 What we love most about Shruti Hassan...