Scroll to the very end and don't forget to cast your vote for the hottest celebrity showstopper! 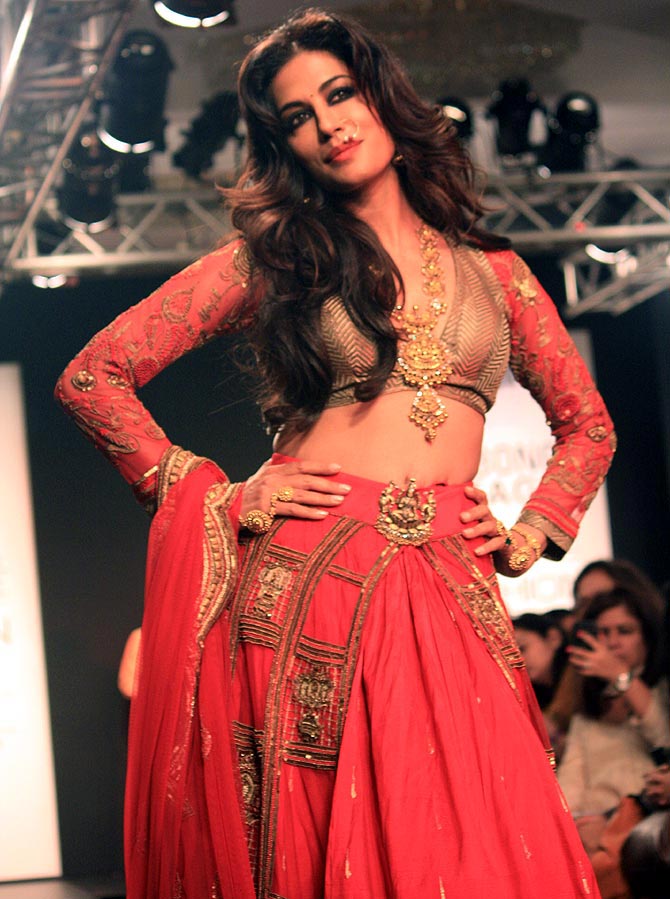 We start with Chitrangada Singh who looked so hot walking for Harshita Chatterjee Deshpande, we could not take our eyes off her! Can you? 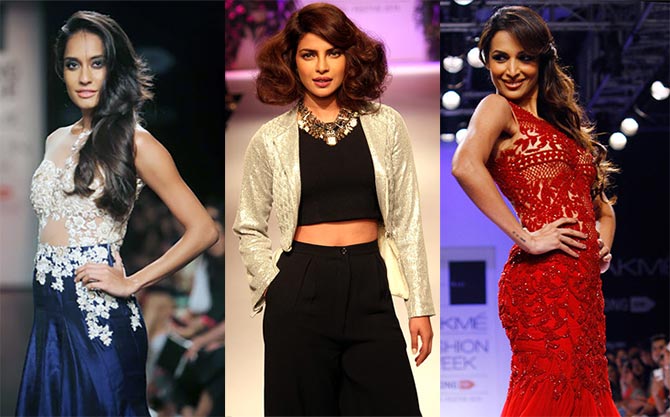 She made us fall in love with her in Queen and here is model Lisa Haydon on her home turf. Lisa Haydon walks for Ridhi Mehra.

Priyanka Chopra rocked the runway in black for Varun Bahl. Does she get your vote?

And then we have Malaika Arora Khan who made red look hotter than ever during Sonaakshi Raaj's show, don't you agree? 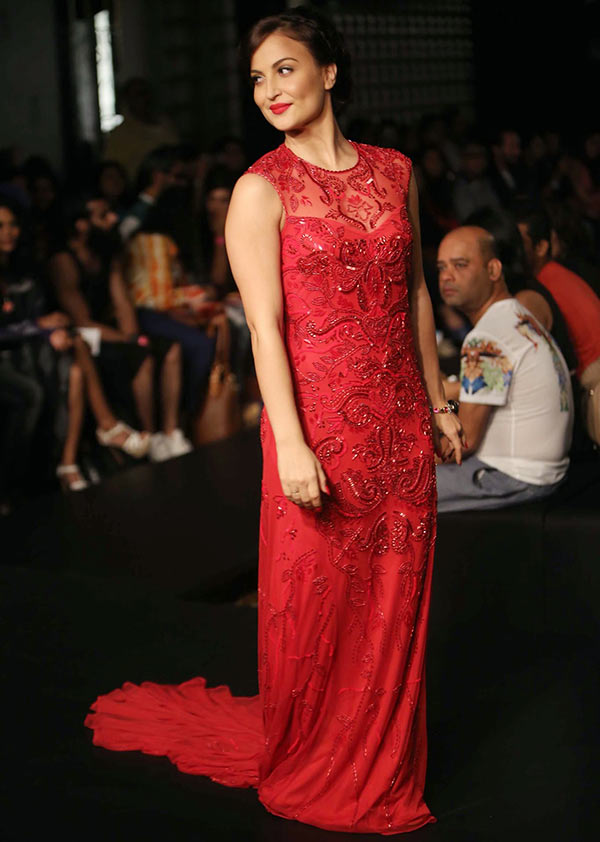 Ok so Elli Avram may be a bad follow up to Malaika but here she is walking for the British high street store, Miss Selfridge. 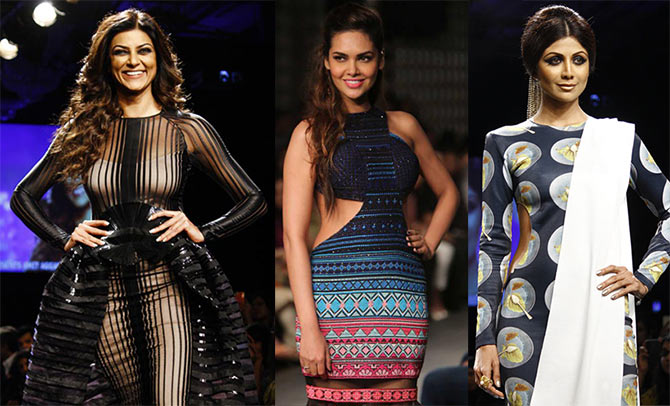 But Shilpa Shetty's curves in Masaba Gupta's designs (shown on the very same day) were too hot to handle...

Or do you think Esha Gupta's were hotter? Decisions. Decisions! Sigh

And Vaani Kapoor's red ensemble was pretty up there too :-)

Talking of cholis, what did you think of Nargis Fakhri's eye popping number? Loved it? Don't forget to vote for it! 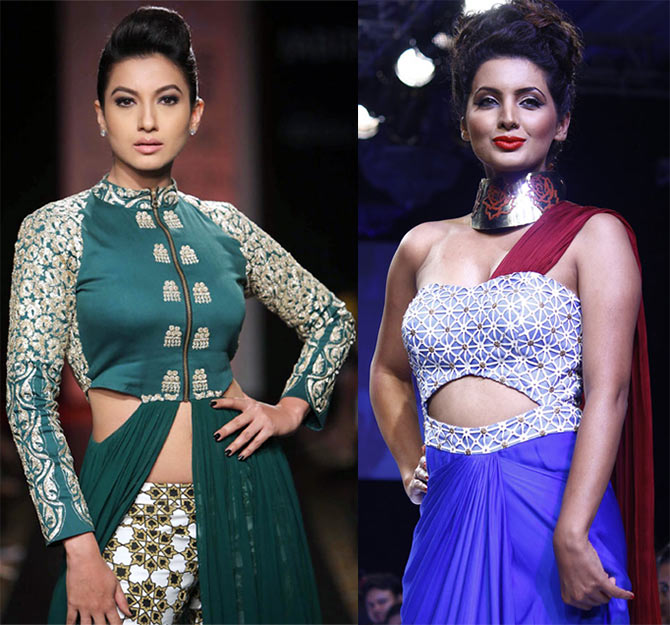 Gauhar Khan was just perfect on the ramp for designers Sonam and Paras Modi. 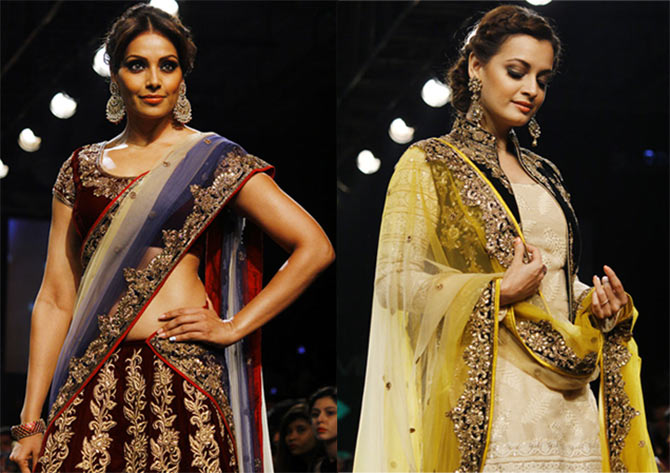 And she kinda sorta outshadowed Dia Mirza we thought... 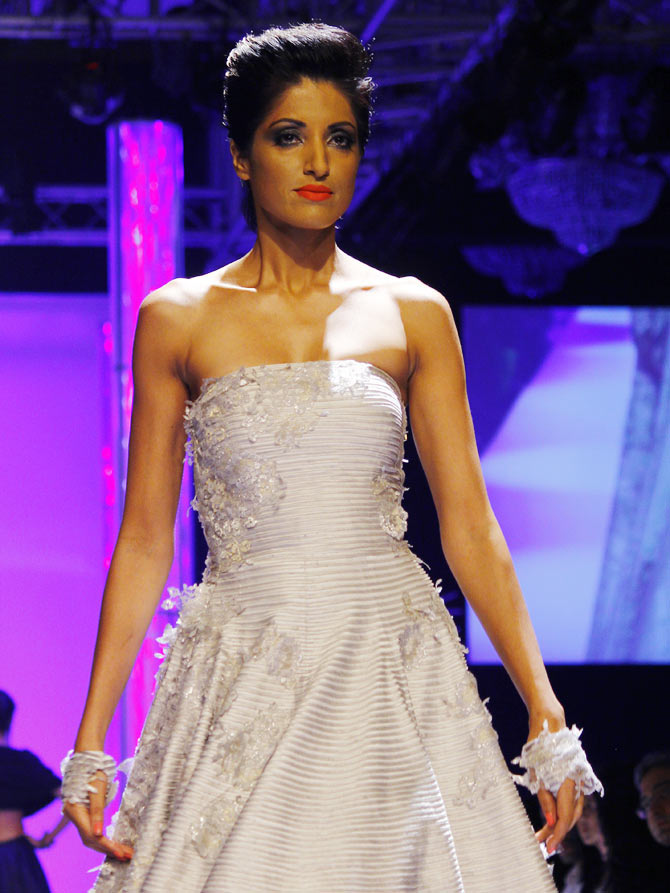 It was so, so nice to see a model close the show for designer duo Shantanu-Nikhil, we wanted to give them (and Jesse Randhawa) a standing ovation. 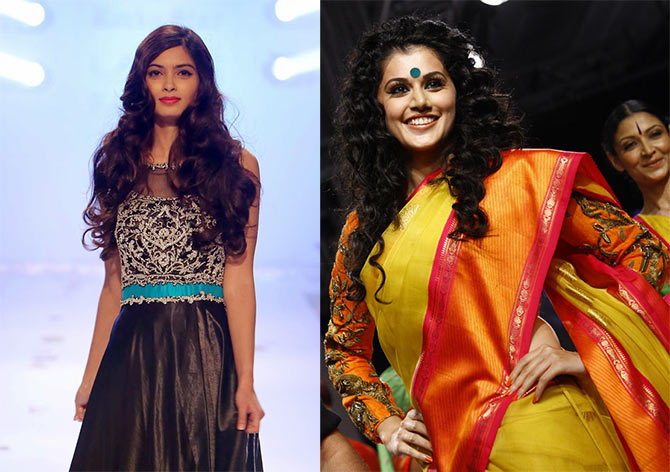 We had trouble holding our jaws in place when Diana Penty walked out of the wings at the Rocky S show...

And Taapsee Pannu was a vision to behold in a Gaurang Shah sari! 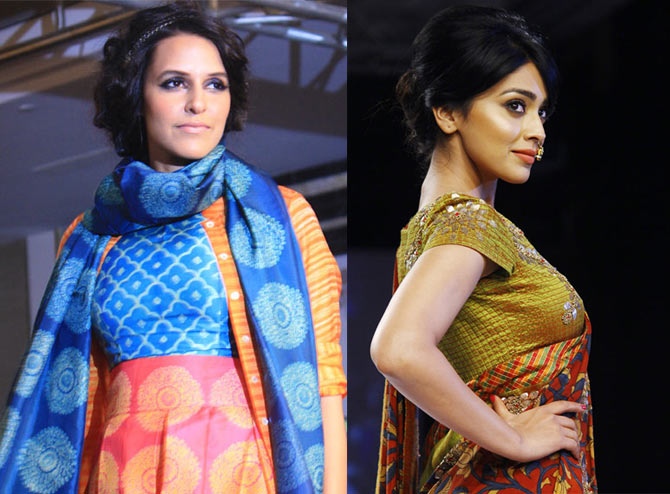 Then there was Neha Dhupia who made the scarf stylish again (or at least made a valiant attempt to)...

But Shriya Saran basically just took our breath away at Shashikant Naidu's show. 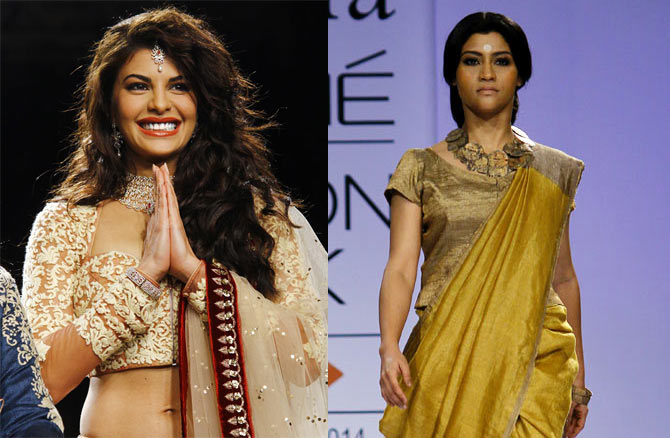 We loved Jaqueline Fernandez' pearly whites just as much as Anju Modi's creations she was wearing.

But we could not for the life of us figure out what was making Anavila Misra's showstopper Konkona Sen Sharma so grumpy. 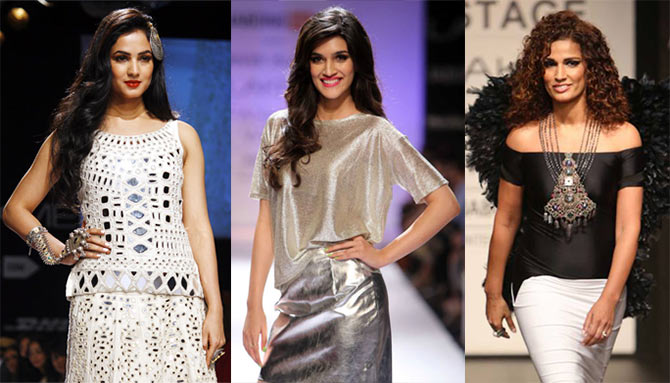 And Kriti Sanon was the showstopper for the British clothing brand, River Island.

Kamal Sidhu took us right back in time as she walked the ramp for Laila Singh. 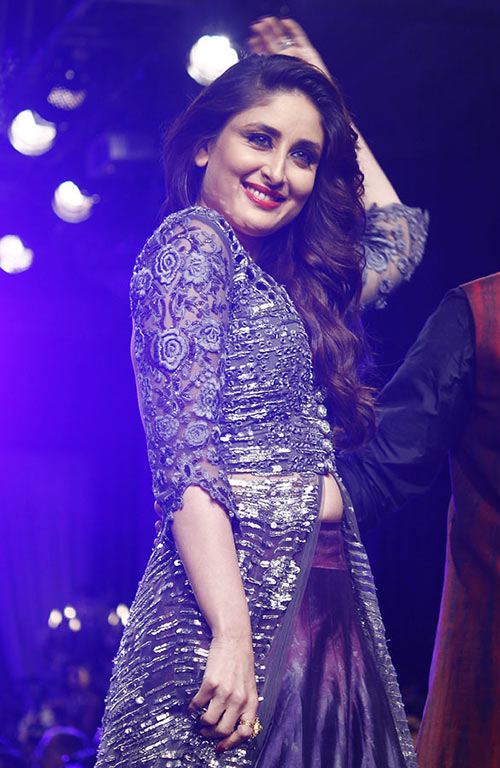 But the Queen Bee of the Lakme Fashion Week was Kareena Kapoor who closed Manish Malhotra's grand finale show.

So who is your favourite showstopper?

Who will get your vote?

So who do you think is the hottest showstopper? Take the poll below and let us know! 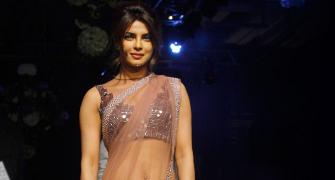 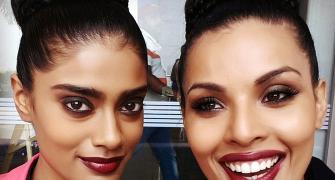 So hot we cannot get our eyes off them! 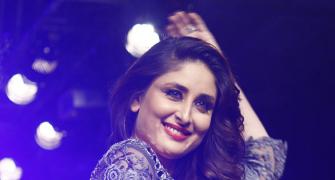 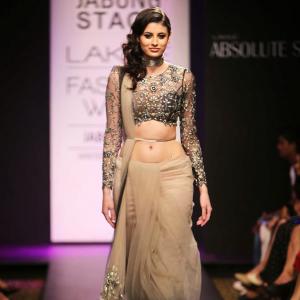 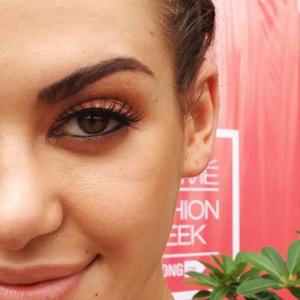 How these 8 hot models get flawless skin