Months after making history by winning America's Got Talent, Mumbai's V Unbeatable dancing crew is crumbling under the lockdown. 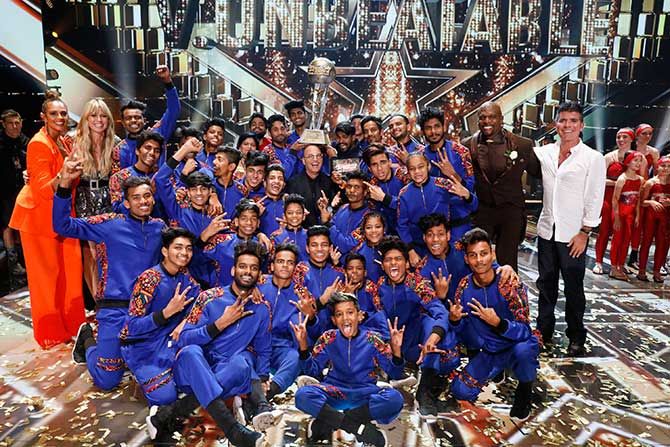 IMAGE: V Unbeatable were declared world champions at America's Got Talent: The Champions. The crew has 35 artistes aged between 14 and 28 years. Photographs: Kind courtesy V Unbeatable

In February 2020, the dancing group V Unbeatable -- based in Naigaon, a township on the distant outskirts of Mumbai -- won more than a billion hearts and inspired several others across the country to follow their dreams as they were declared the world champions on the reality show America's Got Talent.

It was the kind of rags to riches story that could bring sweet tears of joy.

A bunch of underprivileged youngsters had trained themselves and put everything they had saved and earned at stake to audition at the international talent show.

After failing in Dance Plus (an Indian reality show) where they made their debut, they could not make it to America's Got Talent after reaching the semifinals.

Anyone else would have given up and maybe taken a break.

But V Unbeatable, a self-trained group featuring 35 dancers aged between 14 and 28 -- named in memory of one of their crew members Vikas who lost his life while performing a routine -- would not take NO for an answer.

They trained harder, auditioned again and settled for nothing less than the title of World Champions in the next season of the same reality show.

But did life really change for them after winning the show? Where are they now? 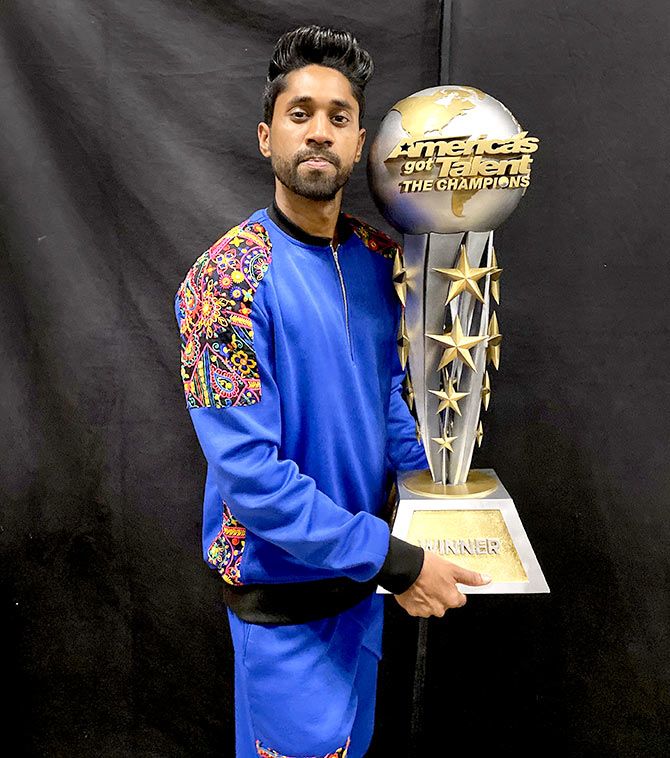 IMAGE: Om Chauhan with the trophy.

Last year (2019), when we were selected to perform at America's Got Talent, most of us did not have the money or the resources to buy a nice pair of shoes. Or clothes.

Forget buying a ticket. Or sponsoring our visas.

I sold off my bike, took a personal loan. But I never begged anyone for money.

I only pleaded with the parents to believe in their children, to send them with me and to trust in our abilities.

We didn't have a smooth start. We had trouble getting people in the crew. We didn't have the luxury of time or money to practice.

We turned nights into days. Worked without sleeping, resting.

Most of these kids come from really poor families. Their parents sell vegetables, ride rented rickshaws, work in small shops to earn a living.

When we won America's Got Talent, we really believed that our days of struggle were over.

We were signed by top event companies and production houses like Fountainhead and Blackrock.

We were invited to perform at the Filmfare awards and other live events.

None of us had seen so much fame or money in our lives.

Unfortunately, we didn't think before investing in a smartphone or buying something good for our parents. The kids wanted the smartphone so they could watch their videos and show it to their parents.

It was the least we could do to make their lives better.

But then, we didn't foresee the lockdown. To save, rather spend that money.

The youngest boy, Abhishek, 14. His mother works as a housemaid. He doesn't have a father. Abhishek's mother is the sole bread winner for the family. She is jobless and at home since March. The family hasn't paid two months's rent.

We have been diving into all our savings, helping each other survive.

Just yesterday, I managed to get 50 kg of essential supplies which is kept at Vikas's house, which I plan to distribute over the week.

Most of us are small time workers. We work in garages, shops, companies and rely on daily wages.

Before the lockdown, I had created a bank account for all the 35 kids who are part of V Unbeatable.

I always divide the income equally between our crew members. There is absolute transparency.

Some of these kids are not from Mumbai. With no work to do, their parents are thinking of moving back to their villages. But they are not sure how they will sustain without an income.

Some of us are wondering if we should start selling the things we bought in the last few months with the hard earned money. A TV, a fridge, a smartphone.

In the last two months, my crew is crumbling under pressure. They live in slums and are finding it hard survive in Mumbai.

I am in touch with all of them. I speak to their parents and try to arrange whatever I can to help them. But things look difficult from here.

I have never asked for financial assistance from anyone. Not even my parents.

So far, I have paid whatever loans I could take and tried to give these kids a better future.

They have talent. And I will continue supporting them till my last breath.

I am sure there are several other artistes and families like ours who may be out of work due to the lockdown.

Our crew was due to perform at the IIFA in April. That got cancelled.

There won't be award functions, shows, social events or gatherings for maybe six months. Or maybe a year. We don't know.

How do we survive until then?

We have rents to pay and mouths to feed.

Most of us can't afford to go back to our villages. There is nothing left for us there.

We have reached here on our own and need your help now.

I want to use this platform to tell the government or the concerned authorities to reach out to us and see if you can deposit a fixed amount every month into their accounts or include them in some relief package so we are not forced to leave the city and pack up their dreams.

And when the lockdown is finally over, I want you to give us work.

Help us sustain and survive.

V Unbeatable appeals for help in the video below: 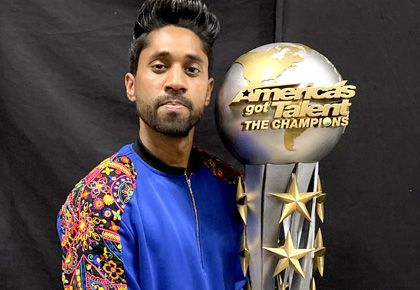