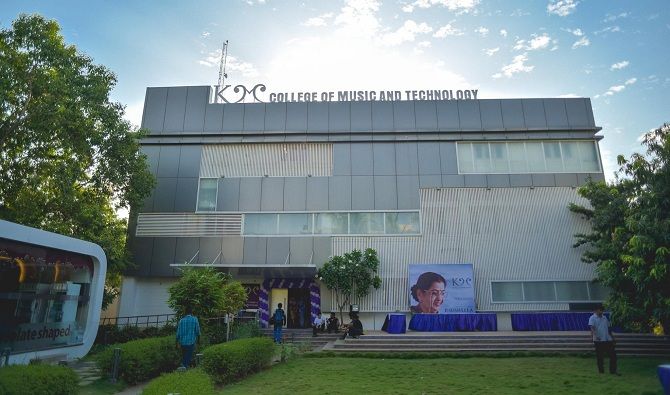 The KM Music Conservatory is located on a state-of-the-art campus in the heart of Chennai's film and music industry.
The conservatory was founded by Rahman in 2008 as a way to give back to music: 'The more you give, the more you get,' he had said in announcing the launch of the conservatory.

When A R Rahman launched the KM Music Conservatory The conservatory extends a cheerful welcome. While Rahman serves as the Head Principal, the faculty here -- specialising in musical performance, musical theory and analysis, music history and music technology -- is drawn from around the world. Clockwise from top, snapshots of the Hindustani classroom, the audio tech lab, the approach to the practice rooms and the staffroom.

'There are 1.4 billion people in India and thousands of musicians, but there is no symphony orchestra with our very own musicians while even smaller countries have their own orchestra,' Rahman had said during the launch of the conservatory.
'So, the reason to start the K M Conservatory is simple... It is important to raise awareness about different kinds of music.' 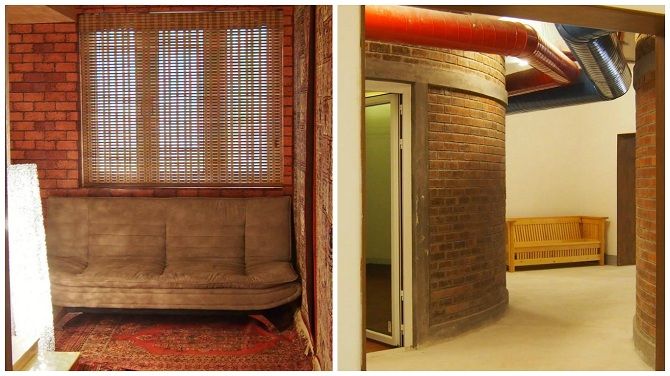 The lounge for the recording studios, left, and the vocal and Hindustani performance studios, right. 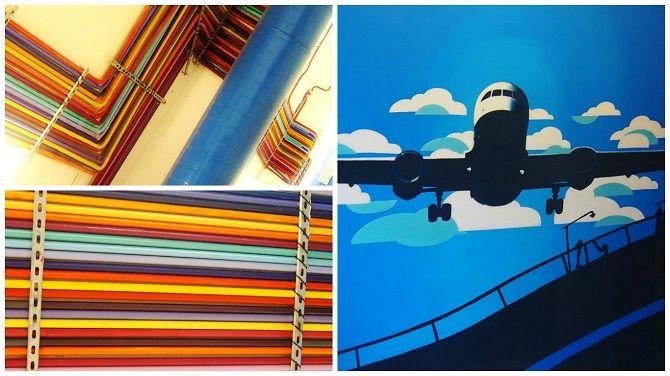 Eclectic wall art and splashes of colours on pipes and blinds speak of a rare attention to detail. 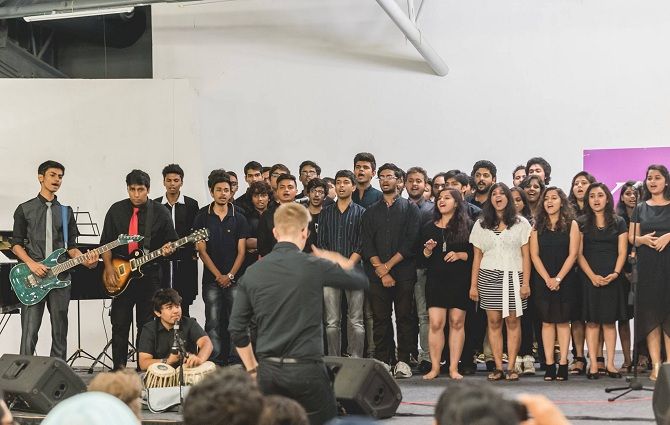 Making way for a new class of musicians on orientation day.

The K M Music Conservatory offers a range of part-time and full time courses to suit all ages and abilities.
The conservatory is also open to differently abled students and offers support to those who might face physical difficulty, sensory impairment, mental health problems or a specific learning difficulty like dyslexia.

The variety and intensity of training that KM Music Conservatory offers.

Violinist Dr L Subramaniam, who was on the advisory board, when the conservatory was launched, had said, 'This music school is one of the best things that can happen in India. It is a great venture. When we grew up, we didn't have this kind of an opportunity.' 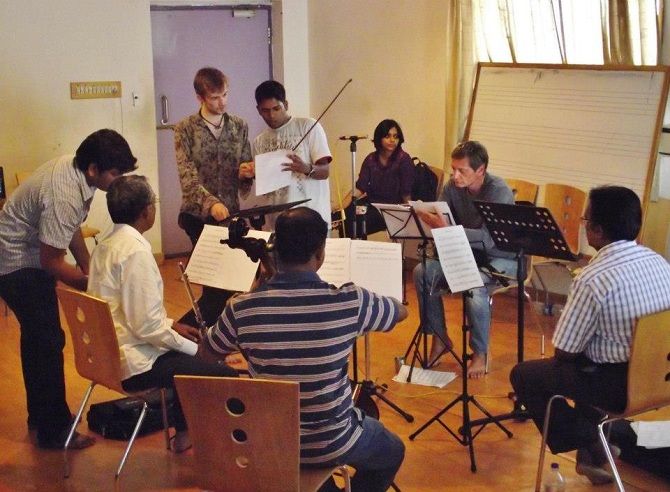 Not only do the budding composers get to hear their compositions played by professionals, final assessments involve students recording their own compositions. And as important as the final assessment is the annual day, which is typically graced by Rahman. 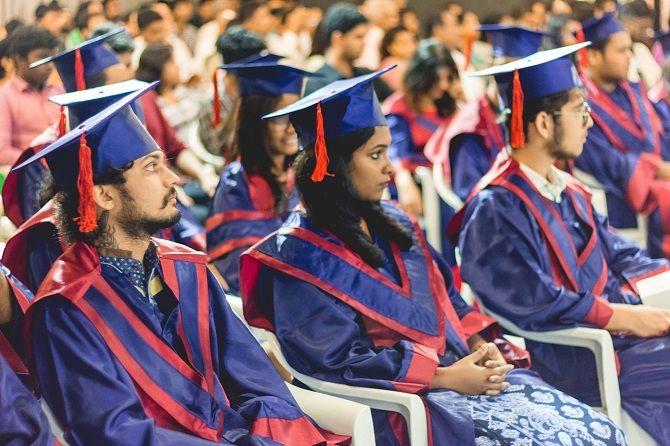 To those graduating, the K M Music Conservatory offers two, internationally recognised higher education qualifications in collaborative partnership with Middlesex University in the UK.
Both combine the Hindustani and Western classical music traditions and provide students with a range of solo and ensemble performance opportunities.

Life lessons from A R Rahman