A recent survey revealed that 46 per cent of girls and 30 per cent of boys in the US, most of who are in their teens smoke to control their weight. 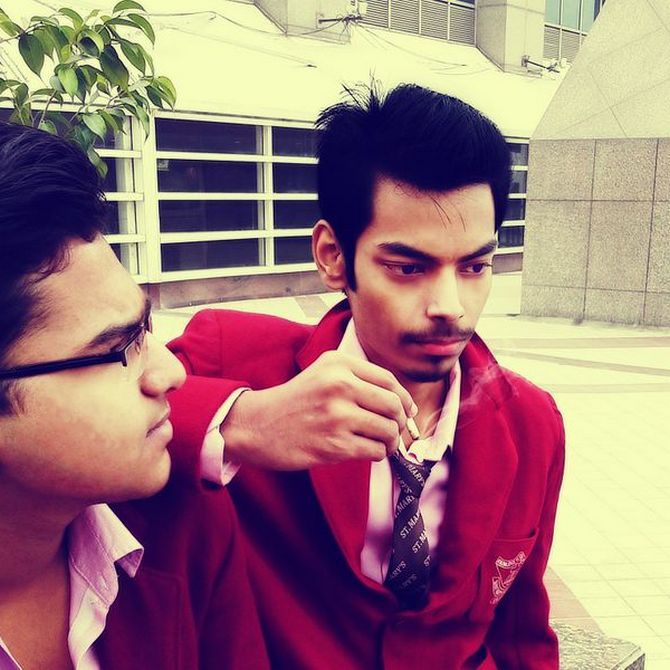 IMAGE: Teens who want to slim down are taking to tobacco. Photograph: Anurag Bishwas/Wikimedia Creative Commons

Shunning popular beliefs that people smoke cigarettes because they're addicted to the nicotine, a recent study shows that among US teens who are frequent smokers, 46 percent of girls and 30 percent of boys smoke to control their weight.

And smoking to lose weight is significantly more common among teens, who feel they must slim down.

For boys, being overweight was less of a predictor for smoking, perhaps because they feel less pressure from society to lose weight than girls do.

Expert in the field John Cawley said, "This helps us better understand why people choose to engage in risky health behaviours. It's not always just about the immediate pleasure or enjoyment; sometimes it's a means to another end."

IMAGE: An anti-smoking advertisement by the Cancer Patients Aid Association.

Teen smoking is a particularly worrisome public health concern because the people, who start smoking by their early 20s, are likely to continue in adulthood.

And tobacco is the No 1 preventable cause of death in the United States.

"One hundred years ago, what we mostly died of were infectious diseases, like tuberculosis and influenza. Now we die from our own choices," said Cawley.

Adding, "At all levels of government, there's a realisation that we need to find ways to stop teenagers from developing poor health habits."

The children reported their heights and weights, which the researchers used to calculate their body mass indexes.

The youth also reported their perception of their weight.

The survey also asked the children whether they had done anything to lose weight, what that action was and whether they smoked and how frequently.

The researchers found that white teens were more than twice as likely as African-American adolescents to smoke for weight loss.

The findings have implications for anti-smoking policies, researchers noted.

The Food and Drug Administration may wish to prohibit cigarette companies from promoting the idea that smoking can help one lose weight, Cawley said.

That's because the more strongly people believe that idea, the less responsive they will be to increased cigarette taxes; that is, they'll be more likely to continue buying cigarettes, even at a higher price, he said.

"There's a strong economic case for taxing cigarettes. It's just that the taxes may not decrease consumption among girls as much as you might hope or think. But if you can break the perceived connection between smoking and weight loss, you may increase their responsiveness to taxes," he said.

The study was published in the Health Economics journal. 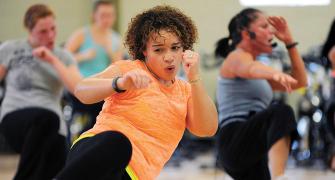 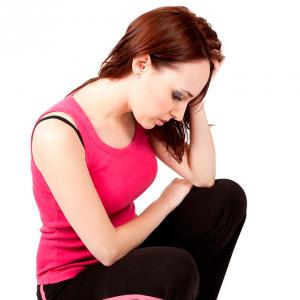 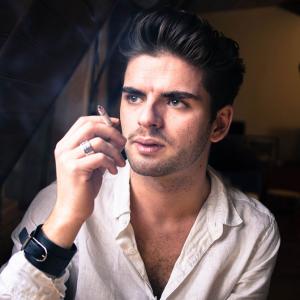