The way you perceive your body, triggers neural responses which can lead to body dissatisfaction, a study has revealed. 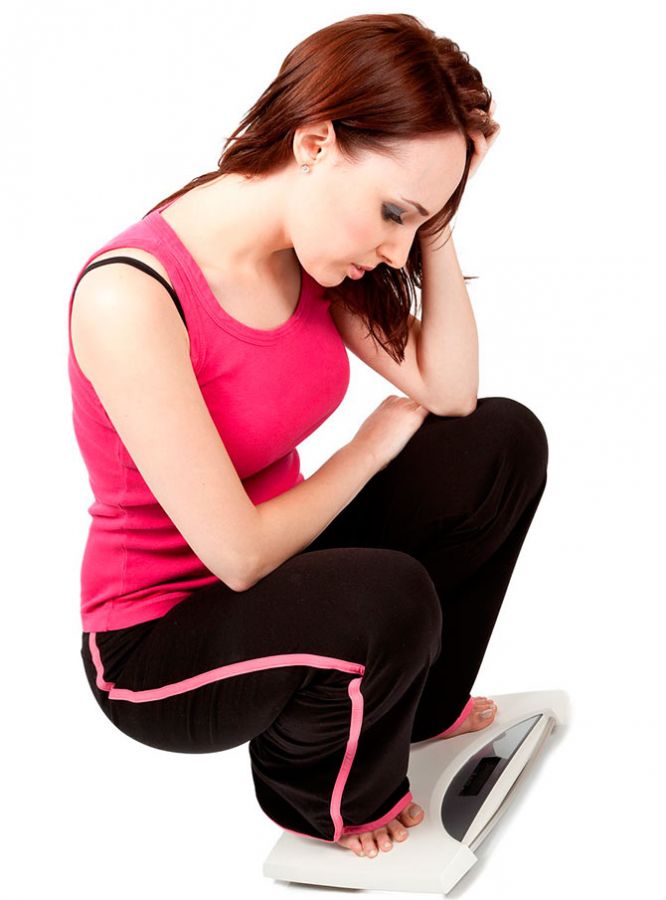 In a first-of-its kind study, scientists examined healthy individuals and their brain activity about the perception of their respective bodies and found that the way they perceive their bodies directly trigger neural responses which can lead to body dissatisfaction.

To create a sense of illusory body ownership, the participants wore a virtual reality headset and observed a video of an obese or slim body from a first person perspective to state as to what actually do they feel for their own bodies.

The scientists then prodded the participants' torso with a stick in synchronisation with the video, eliciting a vivid illusion that the stranger's body was their own.

Monitoring brain activity in a functional magnetic resonance imaging (fMRI) scanner, the scientists found a direct link between activity in the parietal lobe of the brain, relating to body perception and the insular and anterior cingulated cortex, which controls subjective emotional processes such as pain, anger or fear.

The research helped to shed light on why sufferers of eating disorders such as anorexia nervosa can be affected by a distorted perception of their body as overweight, when in reality this is biologically inaccurate.

Investigating healthy individuals allows researchers to examine the link between perception and emotion without the possibility that body starvation could affect biological results, as is the case when studying those with eating disorders.

Adding, "This research is vital in revealing the link between body perception and our emotional responses regarding body satisfaction, and may help explain the neurobiological underpinnings of eating-disorder vulnerability in women."

Henrik Ehrsson, the co-author of the study, said: "We know that woman are at greater risk at developing eating disorders than men, and our study demonstrates that this vulnerability is related to reduced activity in a particular area of the frontal lobe - the anterior cingulate cortex - that is related to emotional processing."