Here's how you can help prevent dementia. 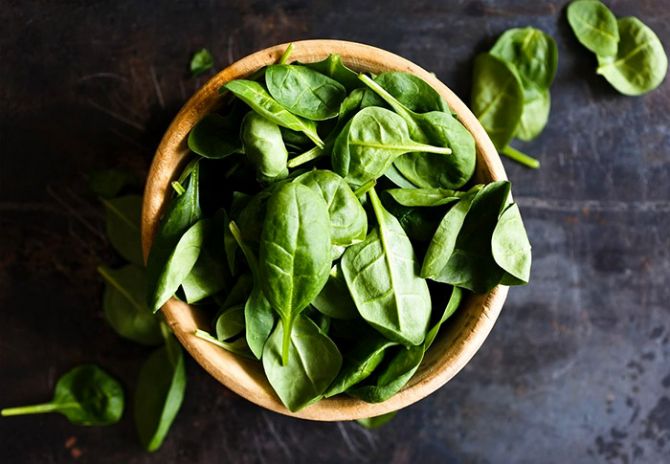 Dementia, which is a symptom of Alzheimer's, is one of the most dangerous and distressing conditions anyone can face in their lives.

It is a chronic or persistent disorder of the mental processes, caused by brain disease or injury, and marked by memory disorders, personality changes and impaired reasoning.

According to a previous report, almost 47 million people are living with dementia around the world with 4.1 million of them belonging to India and there are more than 9.9 million new cases of dementia each year worldwide, implying one new case every 3.2 seconds.

People are twice as afraid of losing their cognitive skills as they are about losing physical abilities.

For years it was believed that we can do little to prevent such condition.

But, according to a recent research, changing your diet and for example, eating leafy greens, such as spinach, and drinking a glass of wine at night can cut the chances of getting Alzheimer's by up to half, according to The Mirror.

A Mediterranean-style diet, called MIND, may lower your risk of developing cognitive impairment and reduce the risk of Alzheimer's by as much as 53 per cent.

A MIND Diet is the first diet specifically geared toward promoting not just better health in general, but better brain health throughout life.

Research supports its links to brain health, including reducing the risk of Alzheimer's disease, possibly owing to its focus on antioxidant foods and those which reduce inflammation.

This diet was created by Dr Morris after reviewing the existing literature surrounding brain health and food, specifically examining the Mediterranean Diet and the DASH Diet.

On the MIND diet, participants are encouraged to focus on eating primarily from the following 10 food groups:

These include spinach and kale.

Loaded with brain-healthy nutrients such as folate, vitamin E and flavonoids.

Servings: 1 per day, at least

High in flavonoids, berries have been shown to improve short and long- term cognition.

Servings: 2 per week, at least.

This diet recommends at least one serving per day of vegetables and fruits, such as broccoli, sweet potato or apples.

Serving size: 1 cup fresh fruit or 1/2 cup dried fruit or 1 medium-sized fruit, such as an apple

Servings: 1 per day, at least

Not only are beans rich in protein and fibre, they are packed with B vitamins, which are essential for brain function and health.

Bean also low in fat and are easy to incorporate into a variety of dishes.

Servings: at least 4 per week

Seafood has OMEGA 3 and it is associated with a lower risk for Alzheimer's disease.

Rich in over 230 anti-oxidant and anti-inflammatory properties, olive oil helps remove dangerous proteins from the brain.

Servings: Use as your primary oil for low to medium heat, or with cold dishes

A serving of wine (containing alcohol or not -- either is fine) is recommended. 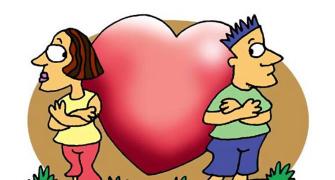 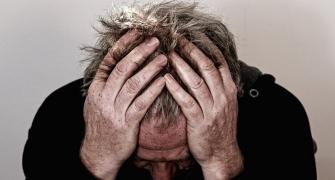 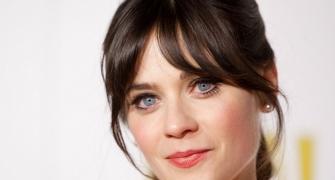 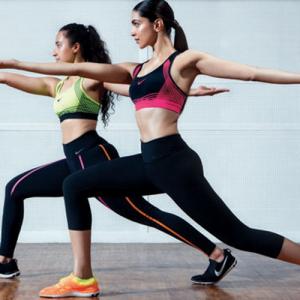 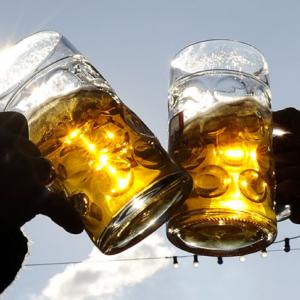