Revealed: The secret to keep your sexual spark alive

Couples in long-term relationships often find it difficult to keep the sexual spark alive, but according to a recent study, there are ways with which they can relight their fire. 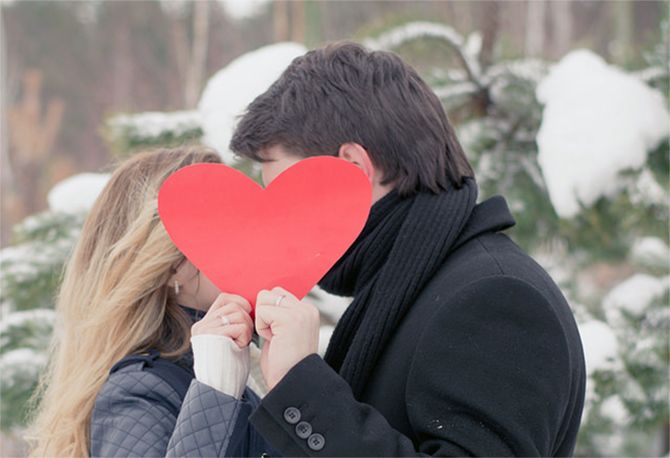 According to researcher Gurit Birnbaum of the Interdisciplinary Center (IDC) in Herzliya, Israel, research shows that partners who are responsive to each other outside the bedroom are able to maintain their sexual desire.

Birnbaum and her co-authors also found that women's desire is more strongly affected by their partner's responsiveness than men's desire, although men report a boost, as well.

"Responsiveness, which is a type of intimacy, is so important in a relationship because it signals that one is really concerned with the welfare of the other, but in a way that is truly open and informed about what the other cares about and wants," said Birnbaum.

Responsive partners are willing to invest resources in the relationship, and show understanding at a deep level. They make the relationship feel special -- that their relationship is unique -- which is, at least in Western societies, what people seek from their romantic relationships.

Birnbaum and co-author Harry Reis of the University of Rochester reported that their study was, in part, prompted by a concept psychologists know as the "intimacy-desire paradox."

The core of the paradox lies in the contradiction between intimate and familiar relationships that many people strive for, and the limitations of such bonds for facilitating desire.

Some scholars have argued that long-term intimacy may actually inhibit rather than increase sexual desire.

For example, the need for security may clash with the sense of novelty and uncertainty that can often fuel desire.

As part of the study, the researchers conducted three experiments, one of which consisted of 100 couples who kept a diary for six weeks. Both partners reported on their own level of sexual desire each day as well as their perceptions of their partner's responsiveness. They also reported their own levels of feeling special and perceptions of their partner's mate value.

The results indicated that when men and women perceive their partners as responsive, they feel special and think of their partner as a valuable mate, which boosted sexual desirability.

"Sexual desire thrives on increasing intimacy and being responsive is one of the best ways to instill this elusive sensation over time; better than any pyrotechnic sex," Birnbaum noted.

The study is published in the Journal of Personality and Social Psychology. 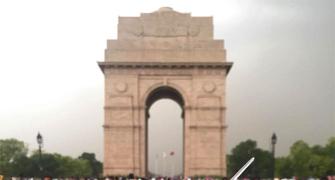 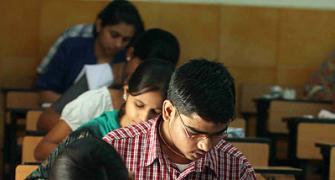 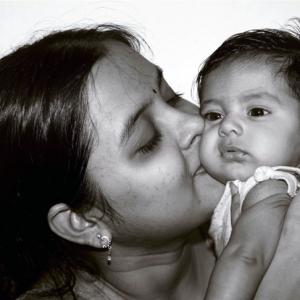 A new mother remembers her childhood 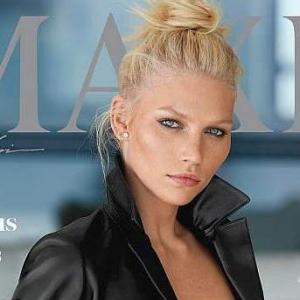