If you have fever over 105 degree Fahrenheit, experience sweating and fatigue, it could be signs of malaria, warns Dr Ajay Aggarwal. 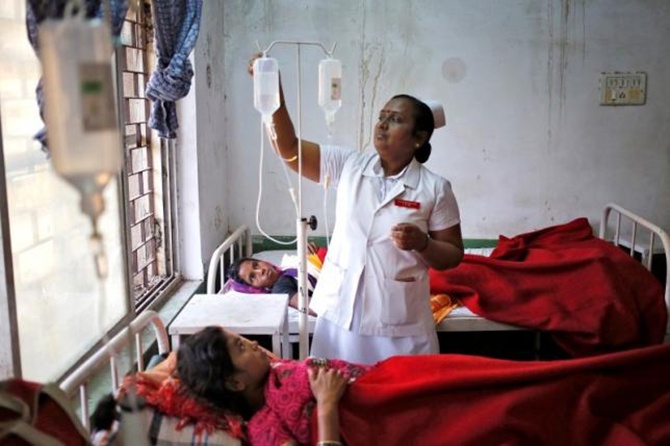 According to the World Health Organisation's World Malaria Report 2018, no significant gains were made in reducing malaria cases between 2015 and 2017.

The estimated number of malaria deaths in 2017, at 4,35,000, remained virtually unchanged over the previous year.

With about 9.5 million malaria cases reported in 2017, down 3 million cases since 2016, India is no longer among the top three countries with the highest malaria burden.

India has managed to reduce its disease burden, registering a 24 per cent decrease between 2016 and 2017, according to the World Malaria Report 2018. 1.25 billion Indians -- 94 per cent of India’s population are still at risk of malaria (the report states).

India which currently accounts for 4 per cent of the global malaria cases, has set 2030 as the target year for eliminating malaria.

Malaria is caused due to Plasmodium parasites which are carried by the female Anopheles mosquito.

Out of five, two species of the parasite, P. falciparum and P. vivax, pose the greatest threat to human beings.

Once the mosquito bites the person, the parasite enters the liver infecting the red blood cells.

Once the parasites have infected the blood, the symptoms of malaria begin to appear.

By conducting a blood test, you can affirm the following details, which will help detect the condition and look for treatment accordingly.

Who is at risk?

Malaria is a public health problem in several parts of the country.

About 95 per cent population in the country resides in malaria endemic areas and 80 per cent malaria cases reported in the country are confined to tribal, hilly, difficult and inaccessible areas.

The Directorate of National Vector Borne Disease Control Programme (NVBDCP) under the Ministry of Health has framed technical guidelines/ policies to prevent the spread of the disease.

Indicators have been developed at national level for monitoring of the programme so that there is uniformity in collection, compilation and onward submissions of data which would be helpful in combating malaria at a larger level.

Indoor insecticide spraying, reduction of mosquito breeding spots and free distribution of long-lasting insecticidal nets (LLINs) were some of the measures initiated.

LLINs, installed around beds, also kill the mosquitoes on contact and are considered a critical malaria-control intervention.

On an individual level, the best way to protect yourself from the disease is by keeping the surroundings clean and watching out for mosquito breeding areas.

If you spot any of the signs, go for a blood test and consult a doctor to be sure.

Timely diagnosis and medication will help you stay healthy and fight malaria. 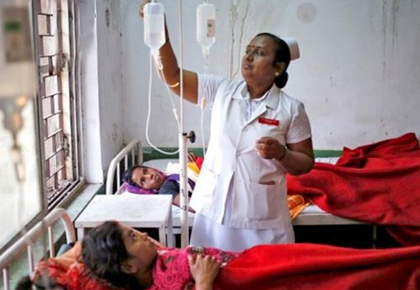 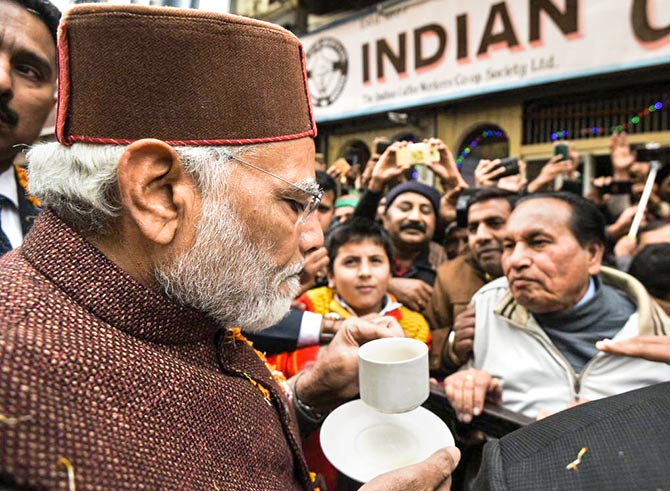 10 habits that are slowly killing you