Did you know that too much exposure to social media makes you eager and encourages cyber bullying? 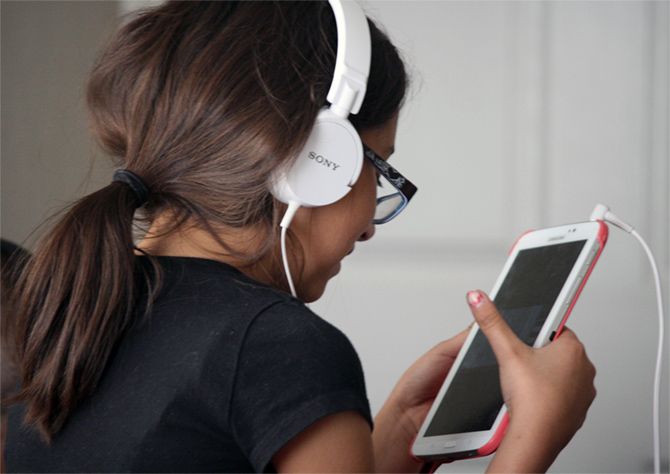 Online networking has significantly changed the way we communicate.

We no longer need to depend on newspapers or magazines for information.

We can now easily look up social networking sites to read about issues that concern us or are vital.

However, social media can have adverse effects on our mental health if used ineffectively.

Read on to find out what they are...

Likes and comments encourage people to keep posting stuff and makes it difficult for a person to stop.

Posts (via web-based networking media) commonly introduce glorified images of what's happening, what something resembles, or how things are going.

This can lead users to compare themselves with others and think less about their own particular lives.

Several people have confessed to feeling irritated when they are not able to use their social networking accounts.

Cyber bullying is a huge concern, particularly for young people.

According to a study, 99 per cent of young people, who use web-based social networking, have witnessed cyber bullying and 33 per cent have been victims of it themselves.

What you see on social networking sites can have an influence on you.

Individuals who are consistently on these sites are five times more prone to use tobacco, three times more inclined to consume liquor, and two times more liable to use weed.

The more active the users are on social media, the more troubled they are as compared to people who use these sites less frequently.

The fear of passing up a major opportunity occurs when you feel the pressure to do what every other person is doing.

It can inspire nervousness and make social networking users question why everybody is having so much fun without them.

Our brains do not have the ability to completely focus on several things at the same time. Hence, multitasking can cause our brains to rapidly change, starting with one assignment to the next.

To a limited extent, this is on the grounds that shy people may feel more secure behind a computer screen, cell phone or tablet.

This can cause them to be too exposed behind the screen, but not being able to do the same in reality.