The 'feel good' factor from having good sex can last you 24 hours! 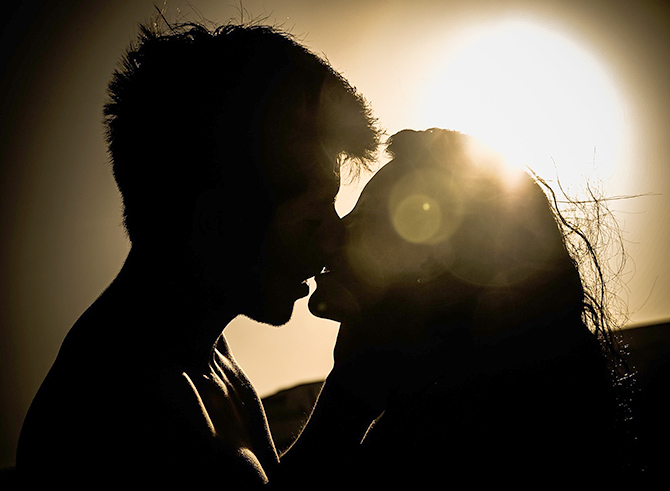 Want to stay happy and perform better at work? Start performing better in bed, as a study reveals, workers who had sex the night before are doing better at their jobs the next day.

According to researchers from Oregon State University a happy sex life boosts their own job satisfaction which, in turn, gives them a better work-life balance, said researchers from a US university for the specialist Journal of Management.

"They came to work happier and more fulfilled, immersed themselves more in the tasks they were given and enjoyed their job more as a result, said associate professor Keith Leavitt.

"We make jokes about people having a 'spring in their step,' but it turns out this is actually a real thing and we should pay attention to it," he explained.

Sexual intercourse triggers the release of dopamine, a neurotransmitter associated with the reward centres in the brain, as well as oxytocin, a neuropeptide associated with social bonding and attachment.

The team looked at 159 married employees from an unnamed office-based business, monitoring their work performance and their sex habits.

Those who had sex with their partners, at home, performed their work tasks better the next day than those who did not have sex.

They found that maintaining a healthy relationship that includes a healthy sex life will help employees stay happy and engaged in their work, which benefits the employees and the organisations they work for.

In contrast, sacrificing sex in order to work is only likely to lower any feelgood factor and raise levels of stress.

"This is a reminder that sex has social, emotional and physiological benefits, and it's important to make it a priority. Just make time for it," he explained. 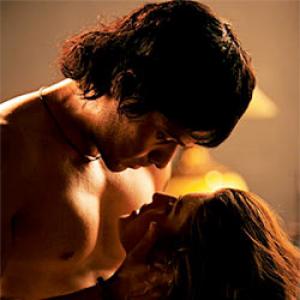