Negative feelings in a marriage can drive couples to gain weight, a new study has revealed. 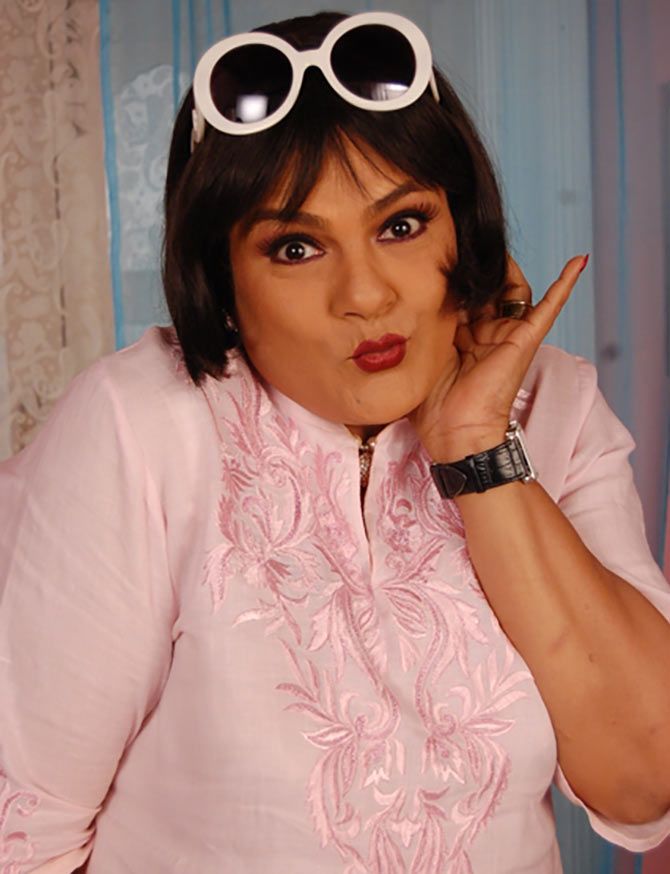 A recent research carried out at the University of Michigan examined how the negative quality of marriage can be a contributing factor to weight gain, possibly leading to obesity, when couples are stressed.

The results though varied by gender.

The study specifically focused on chronic stress, which is an ongoing circumstance occurring for more than a year and threatens to overwhelm an individual's resources, such as financial problems, difficulties at work or long-term care giving.

Participants came from the nationally longitudinal Health and Retirement Study at the U-M Institute for Social Research.

The sample included 2,042 married individuals who completed questions about their waist circumference, negative marriage quality, stress levels and other factors in 2006 and 2010. Couples were married for an average of 34 years.

Greater negative quality ties as reported by husbands exacerbated the effects of partner stress on both husbands' and wives' waist circumference.

About 9 percent of the participants showed a 10 percent increase in waist circumference, which represented an average increase of four inches of more over four years, the study indicated.

"The stress experienced by partners, and not the individual's stress, was associated with increased waist circumference. This effect of stress was even stronger in particular spousal relationships," he added.

Researchers said the study does not address what to do to lessen stress. Birditt also pointed out that the findings are applicable to younger couples.

Previous research has shown that stress has strong effects on marital quality among this group, too.

"We can only assume that this may translate into health effects, although they are probably not as strong on younger, often healthier, samples," she said.

The findings were published in the Journals of Gerontology: Social Sciences.