Drinking coffee has a potential protective effect against gallstones and pancreatitis, a new study has revealed. A new report reviews the latest research into coffee's effect on digestion, and indicates a potential protective effect against gallstones and gallstone disease, and pancreatitis.

The report also highlights other beneficial effects that coffee consumption may have on the process of digestion, including supporting gut microflora and promoting gut motility.

The report from the Institute for Scientific Information on Coffee (ISIC), is entitled 'Coffee and its effect on digestion.'

The report was authored by Professor Carlo La Vecchia, at the Department of Clinical Sciences and Community Health, University of Milan, Italy, who commented: "The effect of coffee on digestion is an evolving area of research. Data indicates benefits against common digestive complaints such as constipation, as well as a potential reduction in the risk of more serious conditions like chronic liver diseases, from non-alcoholic fatty liver disease (NAFLD), gallstones and related pancreatitis."

Gallstone disease is a common digestive disorder, caused by the accumulation of gallstones in the gallbladder or bile duct, which affects approximately 10 to 15% of the adult population. While the mechanism by which coffee may protect against gallstone disease is not yet known, it has been observed that the risk for the condition declines with increasing daily consumption of coffee. Caffeine is thought to play a role in these associations, as the same effect is not observed with decaffeinated coffee.

A common question among consumers and focus area for research is whether coffee is associated with heartburn or gastro-oesophageal reflux disease (GORD).

Heartburn is a mild form of acid reflux that can affect most people on occasion, while GORD is a chronic and severe acid reflux condition that affects up to one in five adults, and is characterised by frequent heartburn, regurgitation of food or liquid, and difficulty swallowing. While a small number of studies have suggested an association between coffee drinking and GORD, the majority of studies reviewed suggest that coffee is not a major trigger of these conditions.

The report also reviewed a growing area of health and nutrition research, namely: the effect of coffee on the gut microflora (microorganism populations).

Recent studies suggest that populations of the beneficial gut bacteria Bifidobacterium spp., increase after drinking coffee. It is thought that the dietary fibre and polyphenols found in coffee, support the healthy growth of microflora populations.

Additional research findings highlighted in the report include:

Coffee is already one of the most widely researched components of the diet, and its effect on digestion remains a growing area of research. While this report highlights a number of the more interesting findings that have emerged in recent years, it also provides insight into areas where further research would be beneficial, to better understand the mechanisms behind some of the beneficial effects observed. 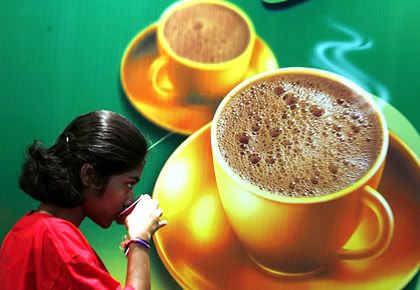 11 tips to LOSE weight and get a six-pack 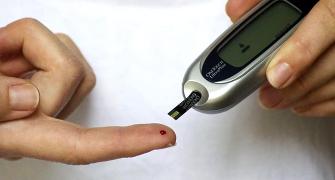 How diabetics can stay FIT during the lockdown How to stop 'stress eating' at home 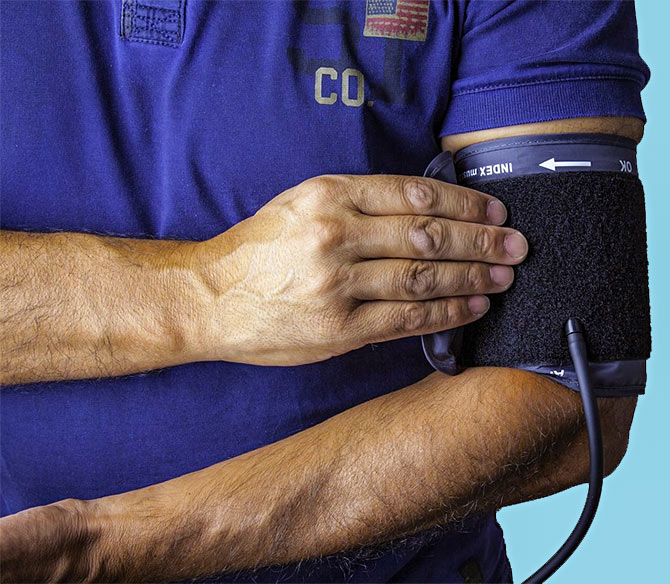 Fighting hyper tension: 4 simple things you can do