Testicles are normally 4 degrees cooler than the rest of the body. Even a substantial rise in temperature affects the sperm count. 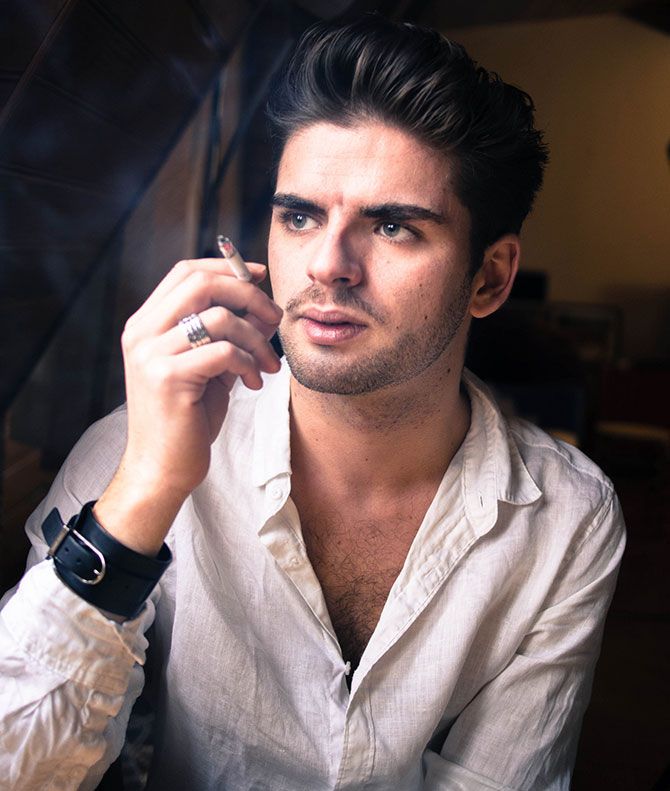 Men worry so much about the amount of sperm they produce that they sometimes forget how the quality of their sperm impacts fertility.

Here are six things that men may not realise, but are destroying their sperm count everyday.

Bisphenol A (BPA) is a hormone-like chemical used in plastics and can linings.

According to researchers, men exposed to it have a higher risk of problems with their contribution to the baby-making process. BPA acts as an endocrine disruptor.

The best way to protect your sperm from BPA is by avoiding anything in a plastic container or a metal can–and that's good advice no matter where you live.

2. Beware of the Wi-Fi connection

You may recall being told to keep your laptop off of your lap to prevent the heat from damaging your sperm count. But you may not know that, even a computer's Wi-Fi connection can hinder male fertility.

Smoking causes decreased blood flow to the privates. It also leads to a higher risk of erectile dysfunction.

Smoking reduces both sperm count (quantity) and motility (how fast those swimmers can reach an egg).

Testicles are normally 4 degrees cooler than the rest of the body, and a substantial rise in temperature affects the sperm count.

Alcohol is just too much for a guy's sperm to handle and the sperm quality suffers.

In men, alcohol consumption may lead to abnormal liver function and a rise in estrogen levels. This interferes with sperm development as well as the hormone levels.

Because alcohol is a toxin, it has the ability to kill sperm-generating cells in the testes.

Drinking, therefore, lowers sperm quality and quantity and testosterone levels. It can reduce libido and cause impotency.

A result of a new study revealed that, keeping cell phone in pocket leads to both sperm motility and viability reduce in men subjecting their testicles to radio frequency electro-magnetic radiations from their phones.

Also, the radiation and vibrations coming from the phone can decrease up to 9 percent of sperm count.

7. Stress can be damaging

During stress, your body produces stress hormones such as cortisol that decrease the release of basic sex hormones, which play an important role in the production of sperm.

This leads to reduced sperm count, and decreased sexual activity.

Stress of trying to conceive unsuccessfully is also linked to fertility problems. Therefore, it is advised to maintain a healthy lifestyle and destress as often as possible.