A new study uncovers the unhealthy trends and hidden reality of body shaming in India. 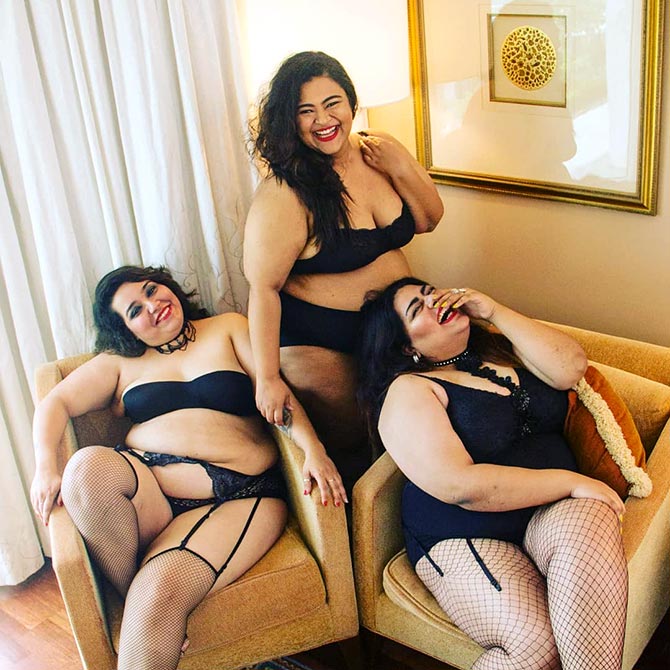 Fortis Healthcare recently conducted a nationwide survey among women to understand their perceptions towards body image and shaming.

The study involved 1,244 women (between the ages of 15 and 65) across 20 cities (including Delhi NCR, Mumbai, Bengaluru, Hyderabad, Chennai, Amritsar, Ludhiana, Jalandhar, Mohali, etc.) asking them questions related to body shaming, their psychological well-being and at times leading to stress.

"Body shaming includes acts of sending provocative insults, and harassing others based on their inability to match up to the expectations related to stereotypical physical appearances, which can be in person, but is also becoming increasing prevalent through the internet," said Dr Samir Parikh, director, Mental Health and Behavioural Sciences, Fortis Healthcare.

"Given the significant role of media influencing our perceptions of body image, be it the portrayals in films, television shows or other social media platforms, it is a common tendency for us to form comparisons which may not be realistic in nature, and as a consequence be unhappy with our body size or shape, or rather even feel dejected that we do not look like that particular model or actor/actress on the screen. In fact, such excessive comparisons based on the media portrayals can also create a sense of social pressure and competition to fulfil perceived demands and expectations of our physical appearance. Such social pressures can often be translated into a form of bullying known as body shaming," Dr Parikh added.

Some of the key findings of the survey are:

Dear readers, we are asking you.

Have you been fat-shamed in school, college or at your workplace? By your own family members or friends? Or by people you barely knew?

Do you know someone who was fat-shamed?

Did it affect you? What did you do about it?

Have you ever fat-shamed someone and regretted it?

Write to us getahead@rediff.co.in (subject: I was fat shamed) along with your NAME, AGE, LOCATION and a photograph, if possible. 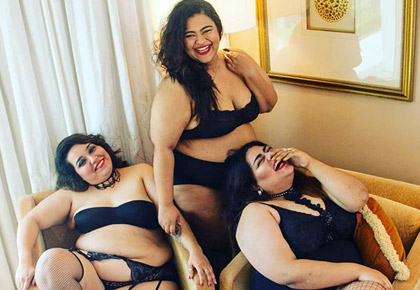 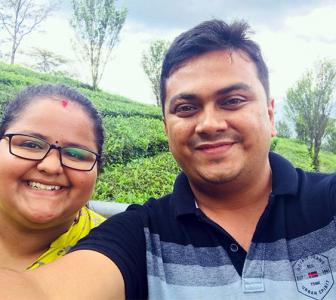 This gorgeous bombshell wants you to STOP counting calories