Who is this funny woman on Grazia's cool list 2020? 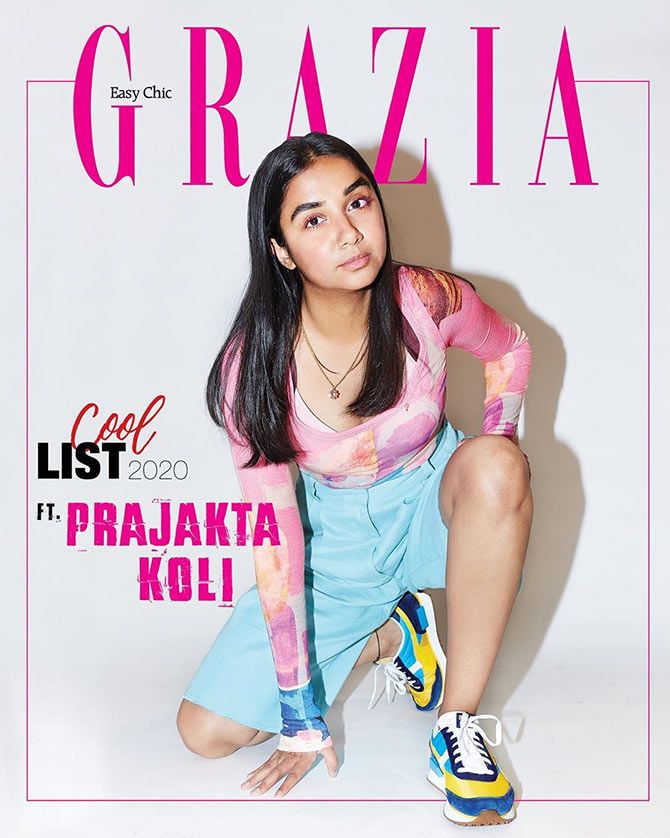 Prajakta Koli, 26, has been tickling people's funny bone with her comical takes on everyday situations.

She's got over 4 million subscribers for her channel MostlySane, 1.8 million Instagram followers and now she's out to impress you with her out-of-the-box style.

Introducing her on their cover, Grazia wrote: '@mostlysane has been building her YouTube empire (which has so far raked in over four million subscribers) by producing content that’s funny, but with a heart.'

'I think my January won when @graziaindia gave me pink eyelashes! Thank you so much for the feature!' Prajakta shared on Instagram.

Scroll down to get to know her better. 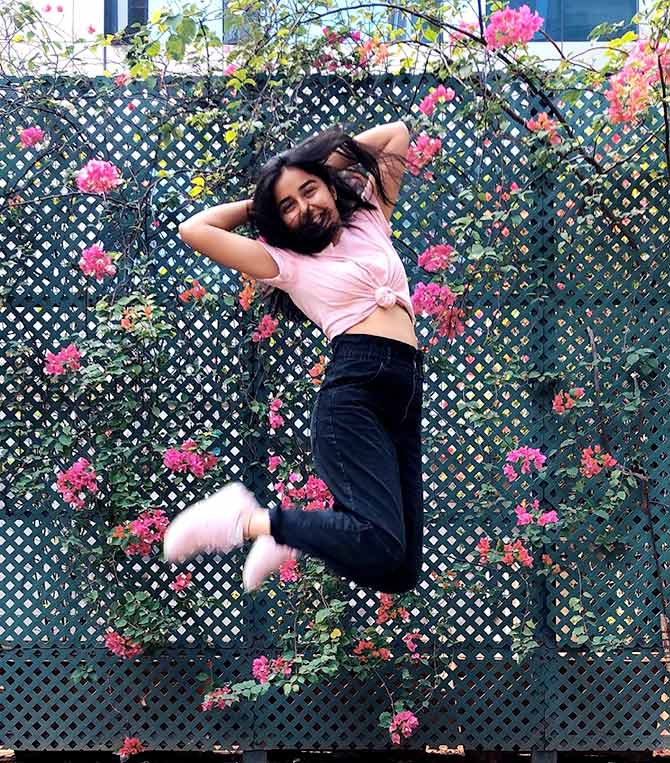 Her desi videos, especially the ones about family drama, are too good to be true. Before becoming a YouTube sensation, she was an RJ.
While she has a crazy sense of humour, people who know her personally would like to believe that she is mostly sane. 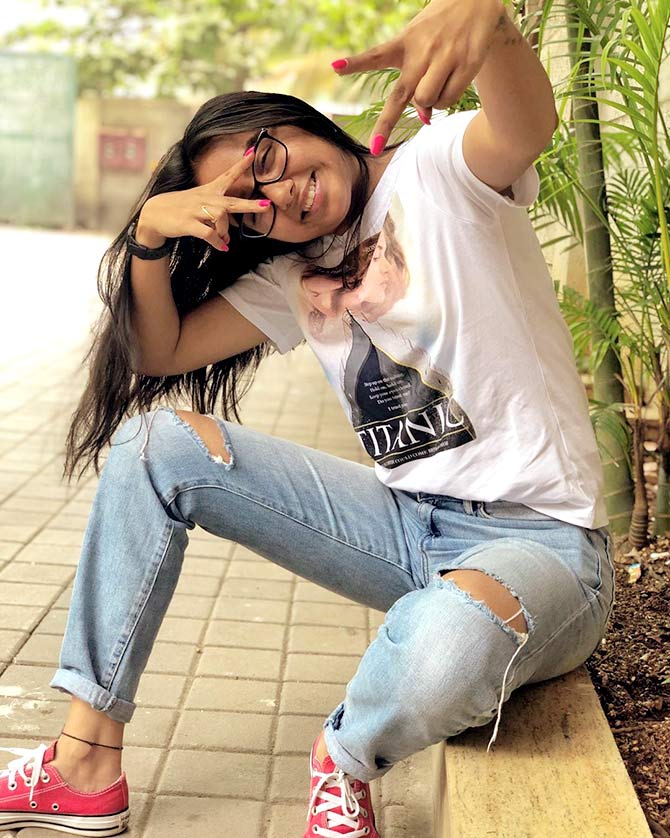 One look at her now, and you'll find it hard to believe she was a nerdy kid during her childhood days.
This Mumbai-based comedy creator has spoken at the UN, invited by the Obama Foundation, and been a part of several campaigns like #GirlsCount and #iPledgeToBeMe. 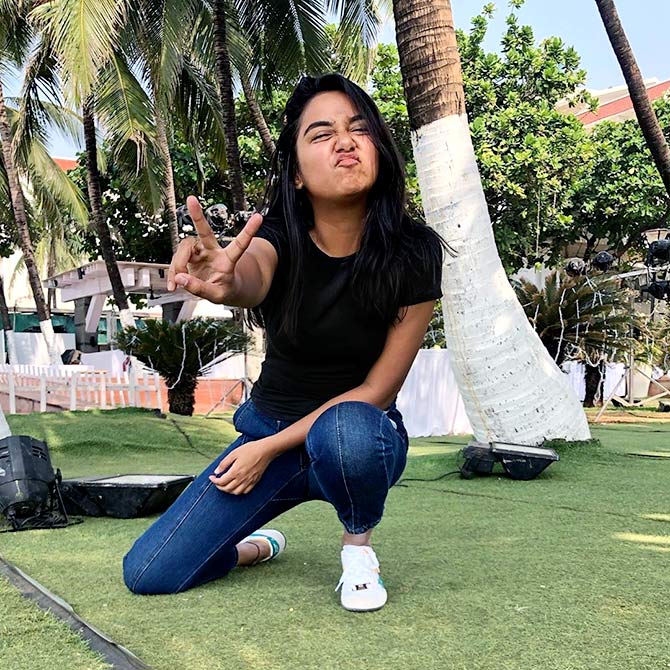 She's probably one of the most stylish digital icons and her dress sense is always on point. 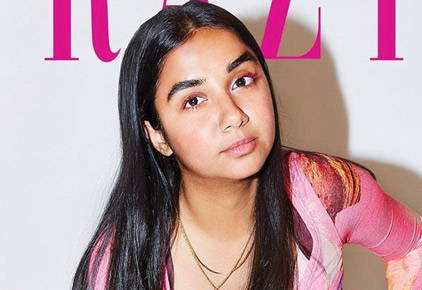 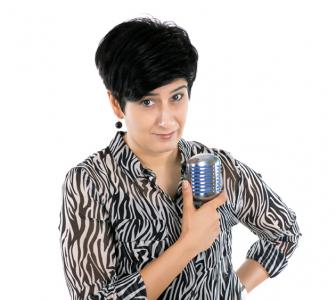 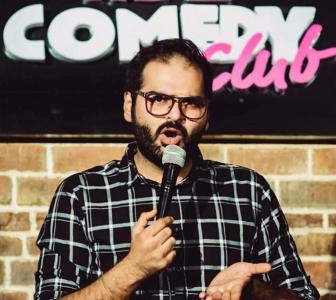 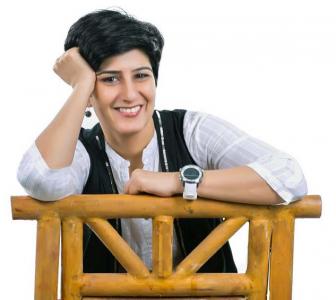 She quit her job to make you laugh 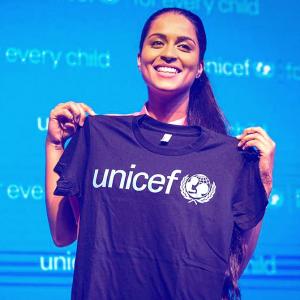