Snapshots from the lives of international supermodels on Instagram! :-) 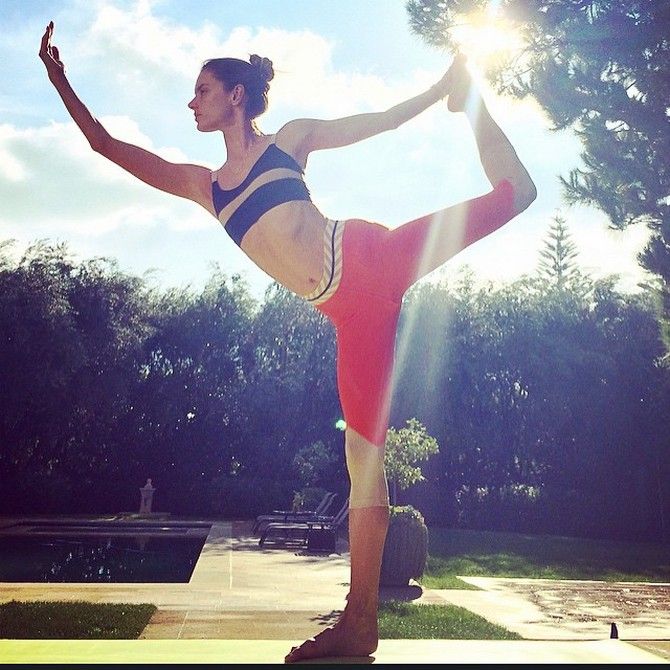 Candice Swanepoel showed off this picture from Victoria's Secret catalogue. Naomi Campbell vacationed in Brazil in this cutesy number. And Rosie Huntington-Whiteley welcomed the New Year showing off some of Jacquie Aiche's jewellery. And Dita Von Teese offered us a sneak peek into her upcoming lingerie campaign. Karlie Kloss inspired us to hit the gym. 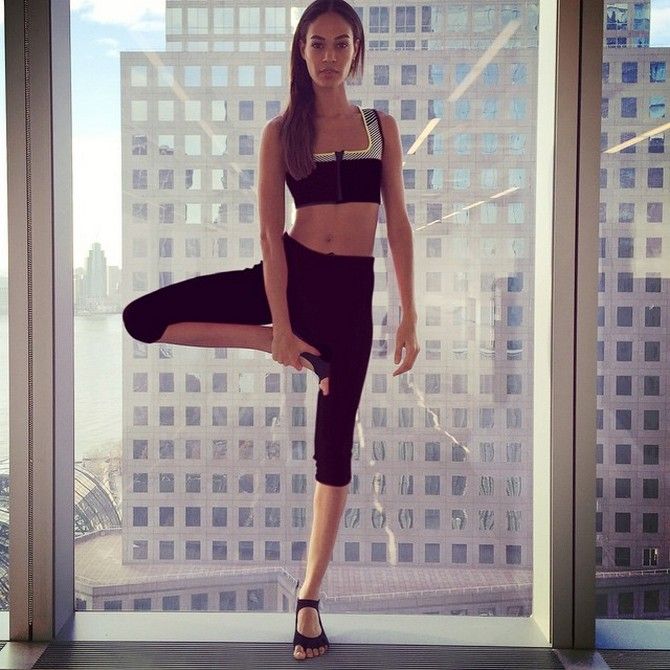 Joan Smalls too inspired us to hit the gym. And Jourdan Dunn basically knocked our socks off with this behind-the-scenes picture from the Moschino Autumn-Winter 2015 show.