News
Business
Movies
Sports
Cricket
Get Ahead
Money Tips
Shopping
Sign in  |  Create a Rediffmail account
Rediff.com  » Getahead » Lol! Priyanka's armpits are back in the news

Lol! Priyanka's armpits are back in the news

The actor is being trolled for her latest cover in which she has pledged her support to promote sisterhood. 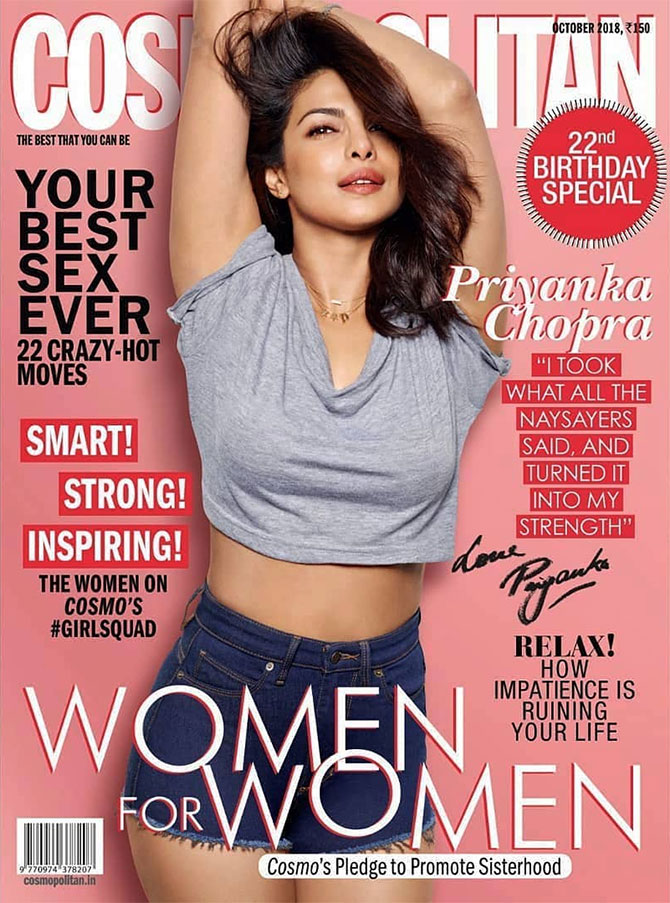 This year, Cosmopolitan India turns 22 and their anniversary celebrations include a special focus on sisterhood.

Their anniversary issue features women, who speak about and encourage the spirit (and power) of sisterhood.

In her interview, Priyanka Chopra talks about how she accomplished her goals, despite being told by some that she wouldn't.

'I think we, as women, need to make examples of ourselves.

'I'm not someone who has expectations from people, I only expect from myself.

'So I just started working really hard and proved all those people wrong.

'And I hope that the generations of girls after me won't have to think about these things -- that they aren't good enough to work in international entertainment, or that it's too late for them,' Priyanka said.

However, while the message Priyanka has delivered is powerful, her fans can't stop commenting about her airbrushed armpits on the cover.

'Is her arm inside-out?? Tell me this is not the ARMPIT-Airbrush-GATE AGAIN !?!?!' wrote a fan on Instagram.

'Why did they significantly lighten her?' questioned another.

'Whaaaat have you guys done to her arm and armpit?? Seriously,' added a user.

This is not the first time that Priyanka has faced an armpit controversy.

The actor's smooth armpits on Maxim's July 2016 cover looked flawless, giving her fans an impression that it was photoshopped. 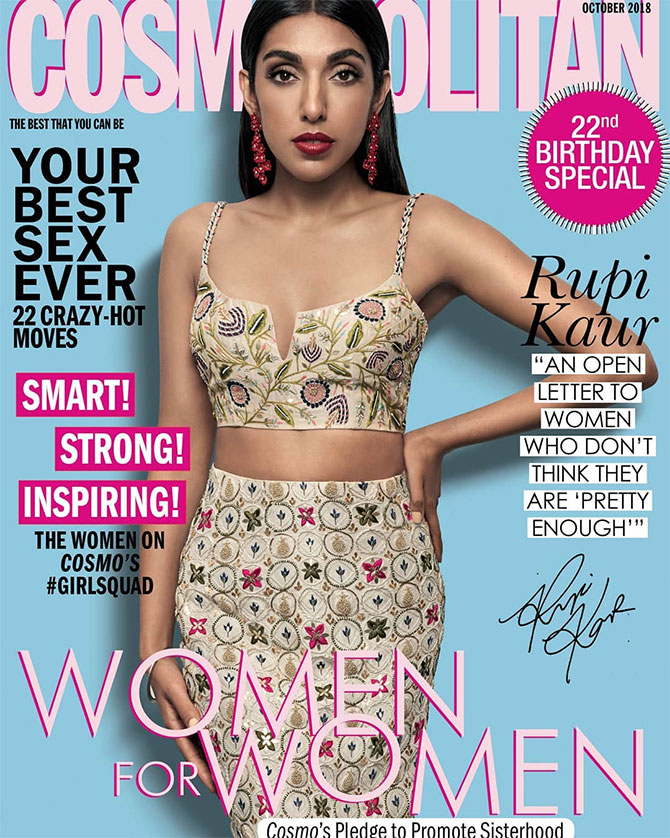 For the Cosmopolitan cover, author Rupi Kaur wrote an open letter to young women who grapple with insecurities, and don't think they're pretty enough.

In her letter, Rupi discusses her own struggles with the idea of what's 'beautiful', while growing up.

'I thought how I looked on the outside was innately wrong.

'When in reality, the outside had nothing to do with it.

'My mind was using the exterior as an excuse to hold onto the negative thought patterns and ideas society had fed me and young girls around the world,' Rupi wrote in her letter. 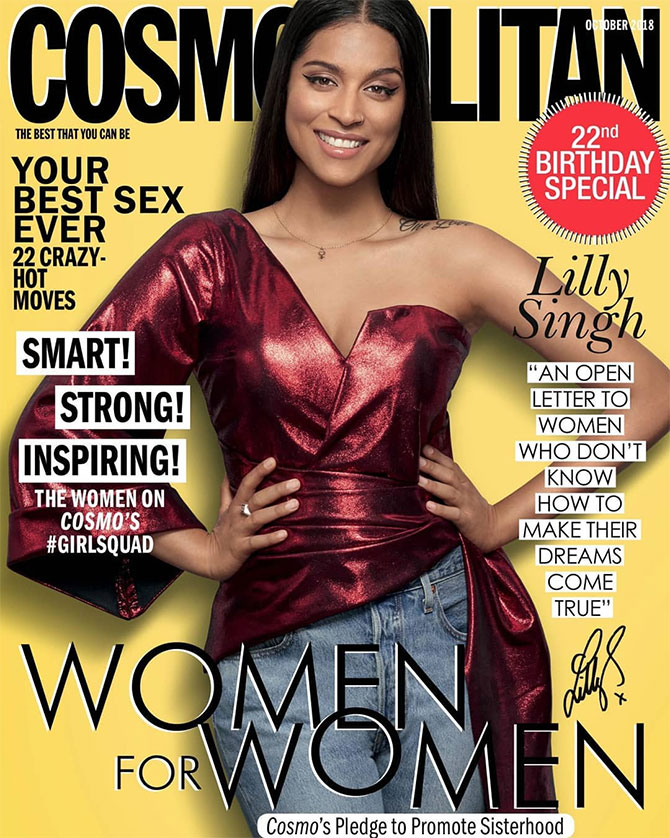 YouTuber Lilly Singh, in her open letter, urged women to not let the fear of failure get in the way of their dreams.

'We need to chase our dreams not just to succeed and create a space for ourselves in the world, but also to build a community that helps our sisters around the world who really need the help.' 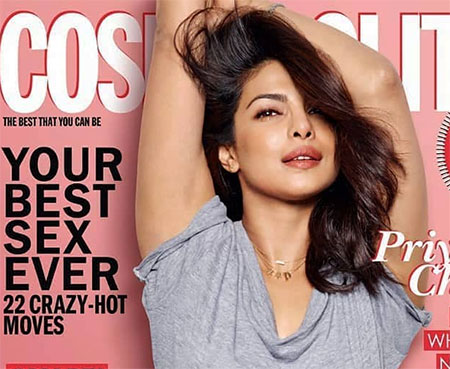 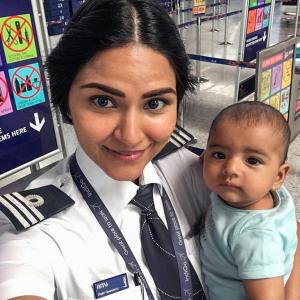 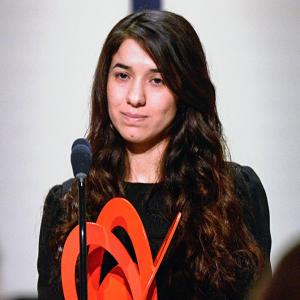