The Time 100 is an annual gala where the magazine honours its most influential personalities of the year.

The glitzy event is the perfect opportunity to show off your fashion moves.

Check out some of the hottest red carpet appearances from the event held April 23 at Lincoln Center in New York. IMAGE: Supermodel Naomi Campbell's outfit took us back in time to the disco era. The fringe bob and glossy lip colour only add up to the oomph. Photograph: Dimitrios Kambouris/Getty Images 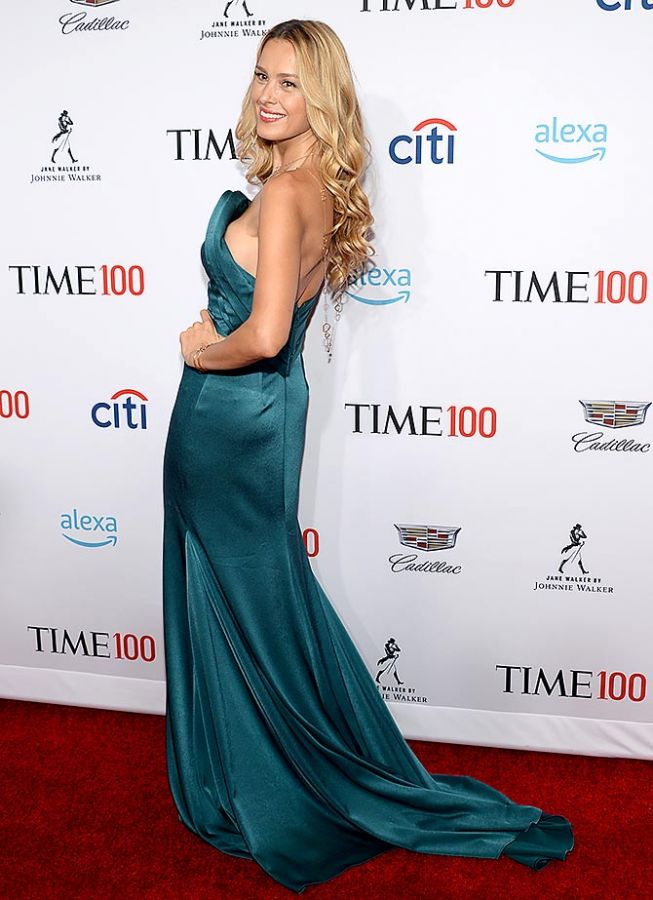 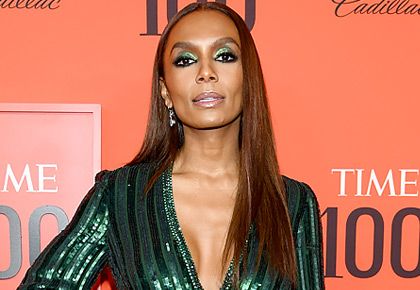