PIX: Sara Sampaio bares her sexy back on the red carpet

The model dared to impress in a gorgeous black dress.

Celebs dazzled on the red carpet at the Glamour Women of the Year Awards held in New York.

While model Sara Sampaio showed off her glamorous figure in a backless gown, American fashion model Halima Aden kept it traditional in a hijab.

Also present was Olympic fencer Ibtihaj Muhammad, who launched the first-ever Barbie doll in hijab at the awards.

You can read the story here: Olympic medallist inspires the first Barbie in a hijab 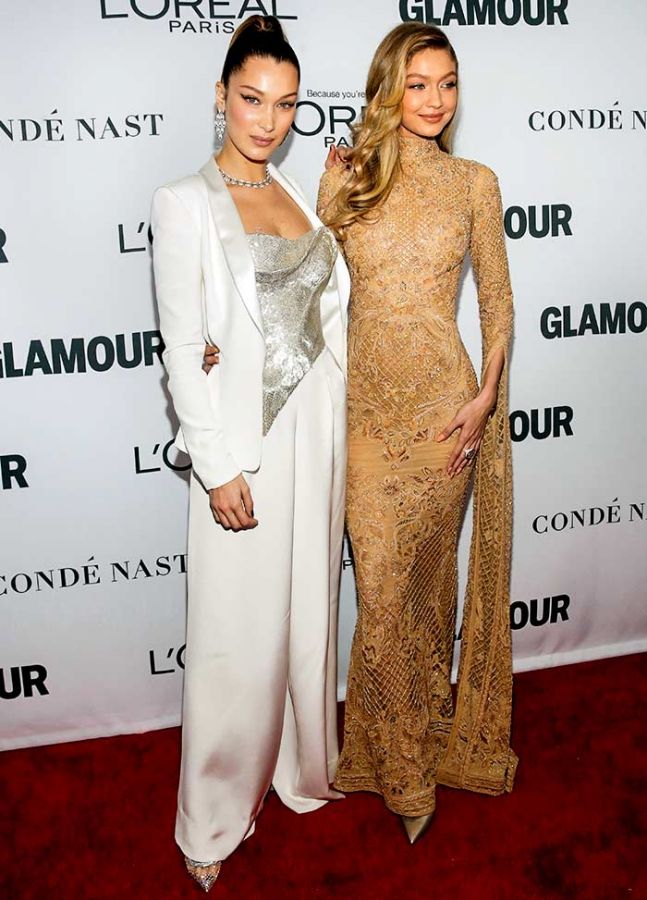 Siblings Bella and Gigi Hadid set the temperature soaring in gorgeous evening wear. While Victoria's Secret model Bella chose a white pantsuit for the evening, Gigi was a head turner in a golden embroidered gown. 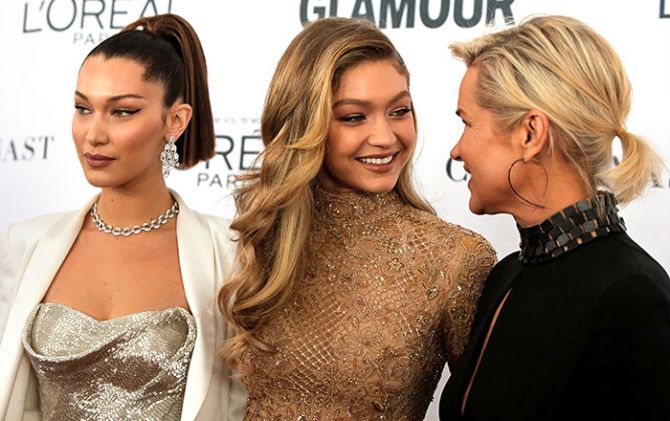 They were soon joined by their mother Yolanda Hadid on the runway. 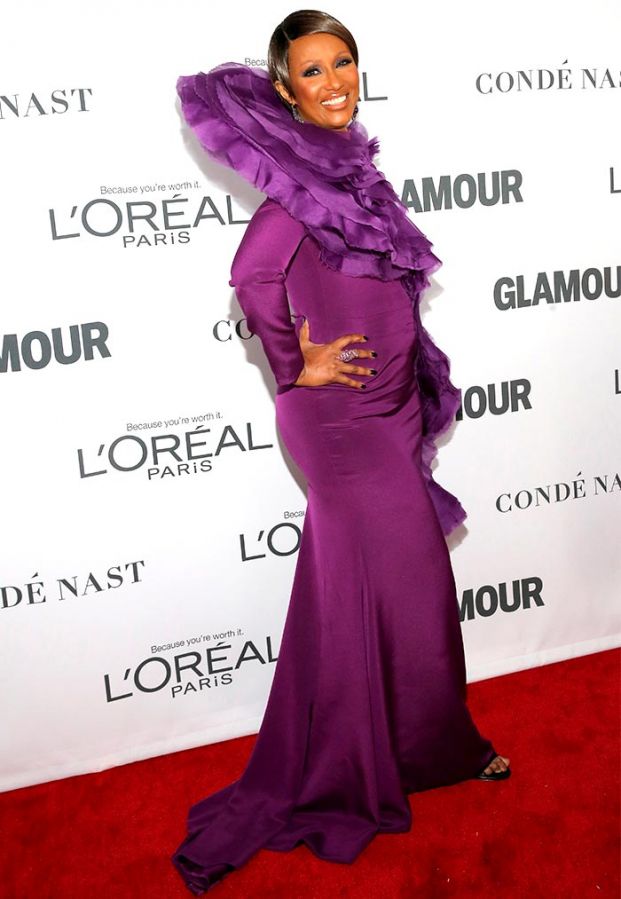 Iman opted for a dramatic look. Sara Sampaio brought sexy back in a backless gown with a sheer bodice. 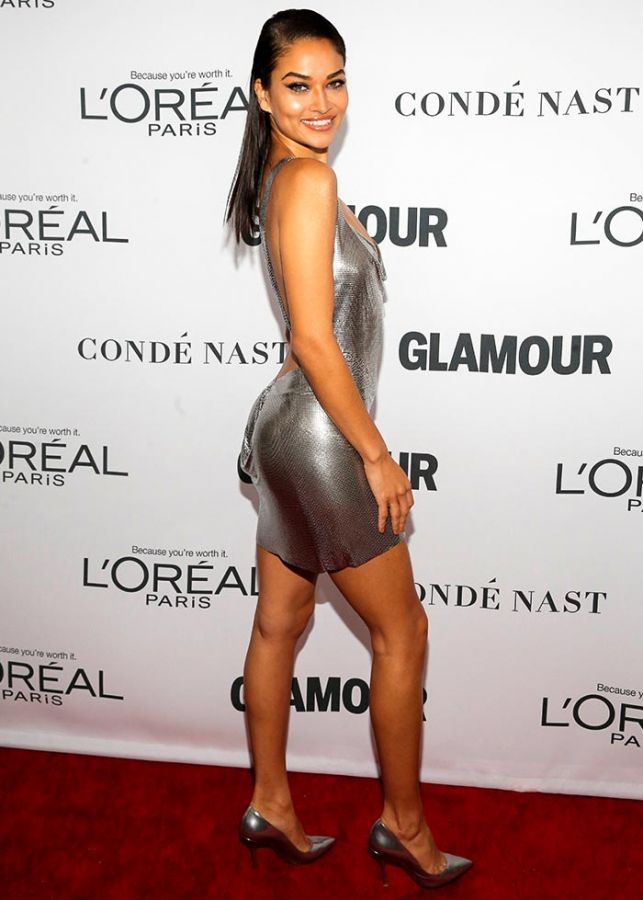 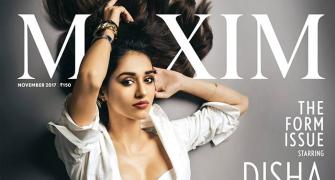 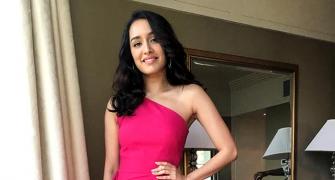 Shraddha's pink dress will knock your socks over 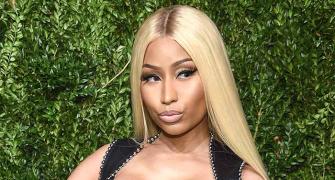 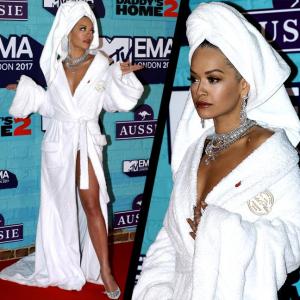 A bathrobe on the red carpet. Is this the weirdest look yet? 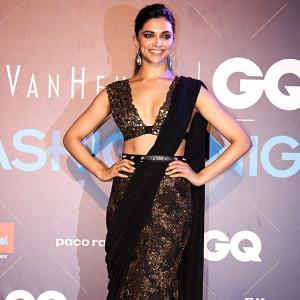