Wow! Only black celebs featured on this calendar

Presenting the behind-the-scenes pics from the Pirelli calendar 2018 shot by Tim Walker in London.

From featuring bikini-clad women, the Pirelli calendar has changed its focus.

This year, for the calendar, Tim Walker, through a series of surreal images, revisits a story first told in 1865, Alice's Adventures In Wonderland, by the English mathematician and writer Lewis Carroll.

Inspired by the story, Tim has created his own version, one that features 17 black  protagonists from the worlds of fashion, music, cinema and the underground of rap. 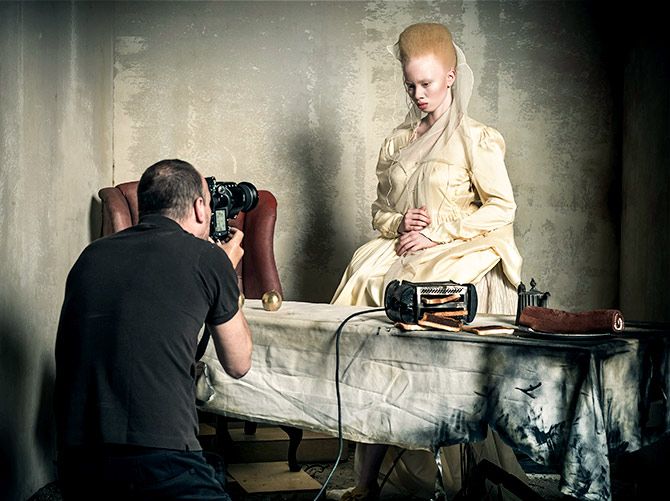 Tim takes a pic of Thando Hopa, a South African model and lawyer, as a Princess of Hearts. 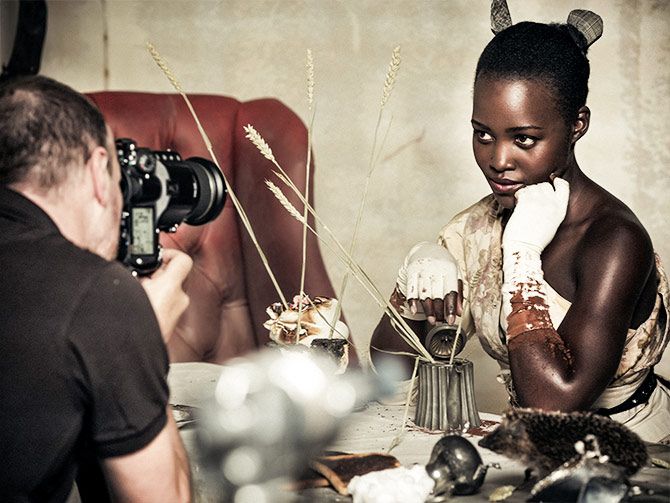 Does Lupita Nyong'o remind you of the sleepy Dormouse? 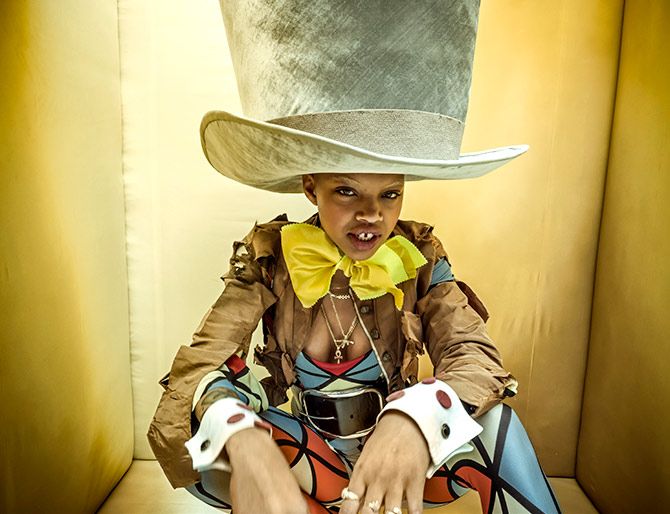 Model Slick Woods' got some swag as the Mad Hatter. 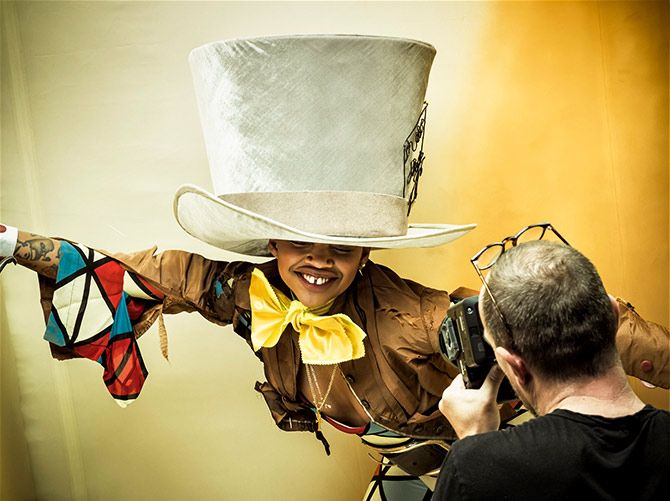 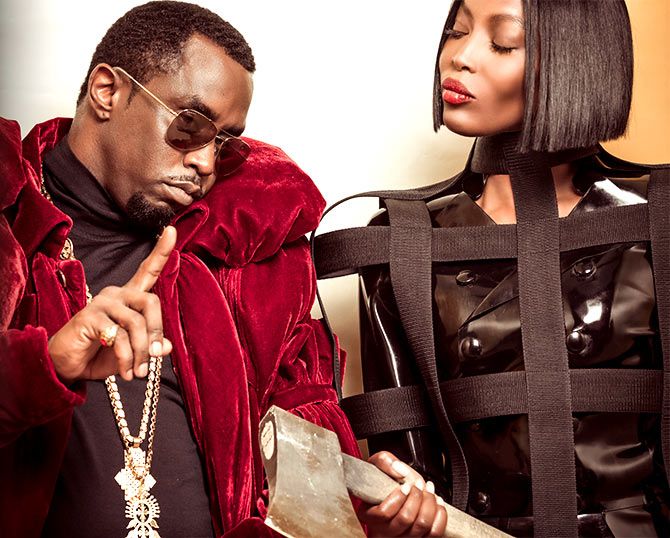 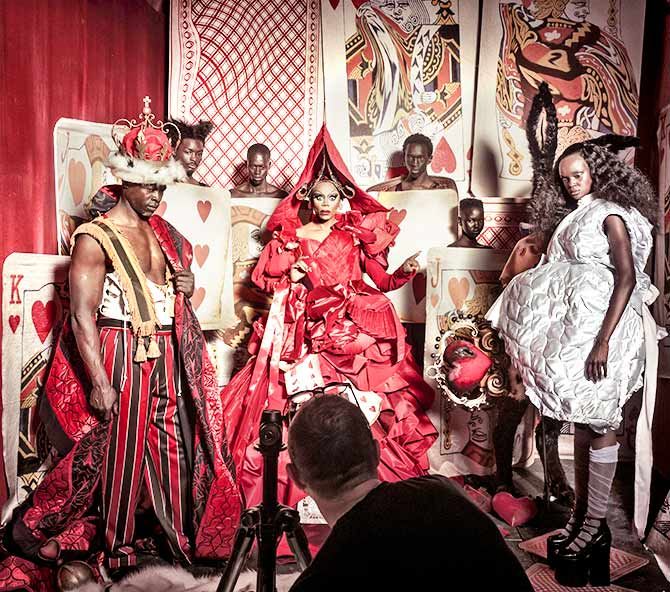 Beninese-American actor and model Djimon Hounsou as the King of Hearts was joined by drag queen RuPaul as the Queen of Hearts. Also seen in the pic is Duckie Thot (extreme right). 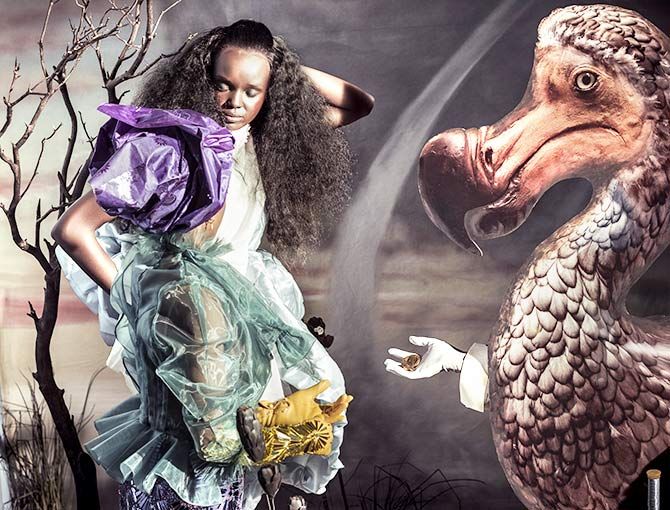 What you looking at? An intense behind-the-scenes discussion between RuPaul, Duckie Thot and Edward Enninful. 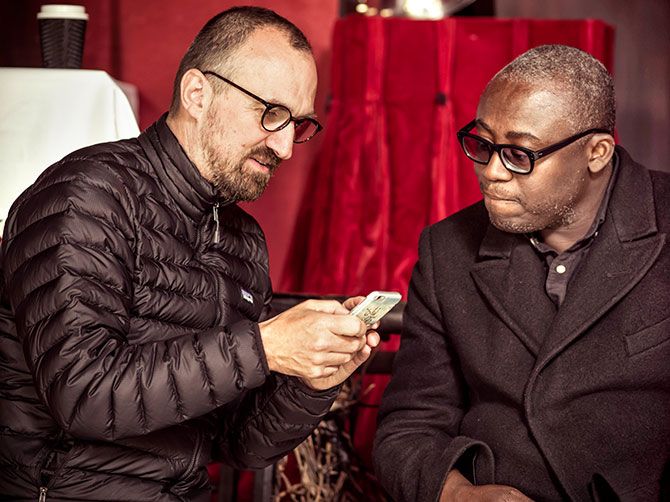 Tim Walker and British Vogue editor-in-chief Edward Enninful go through the pics. The calendar has been styled by Edward. 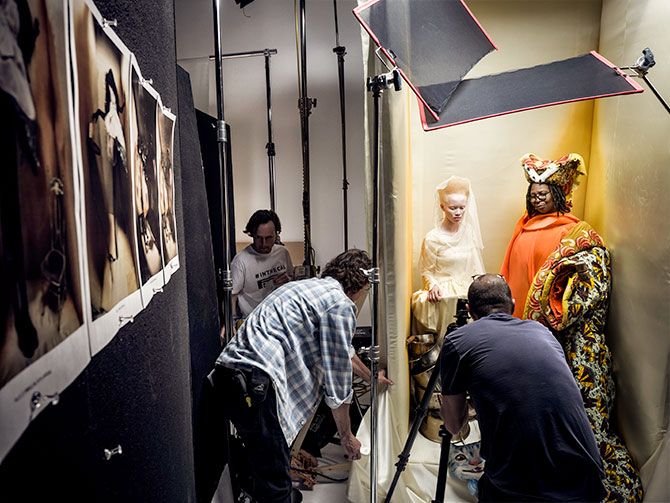 South African model Thando Hopa as Princess of Hearts appears on the calendar alongside Whoopi Goldberg. 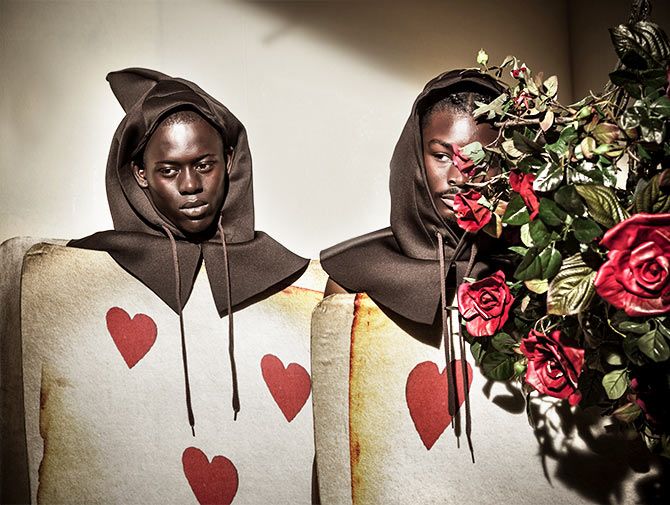 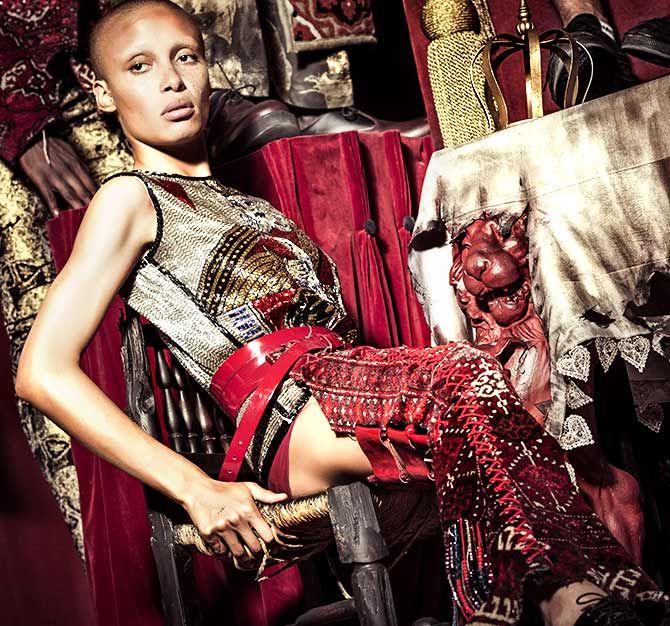 Wonder who played the rabbit? 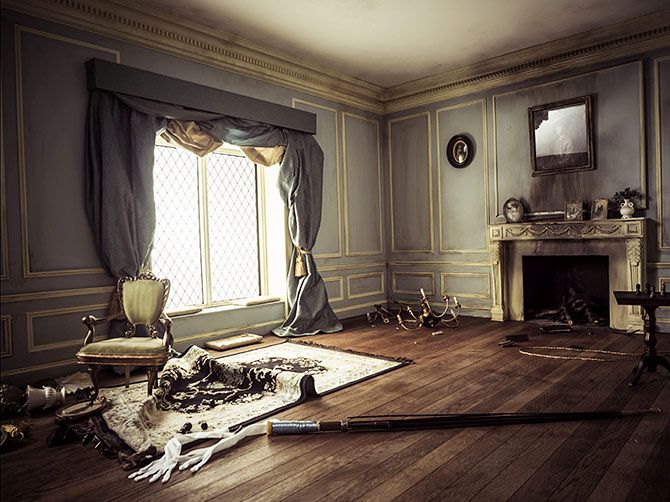 This is what the set looked like.
Impressive isn't it? Scroll down to see more pics. 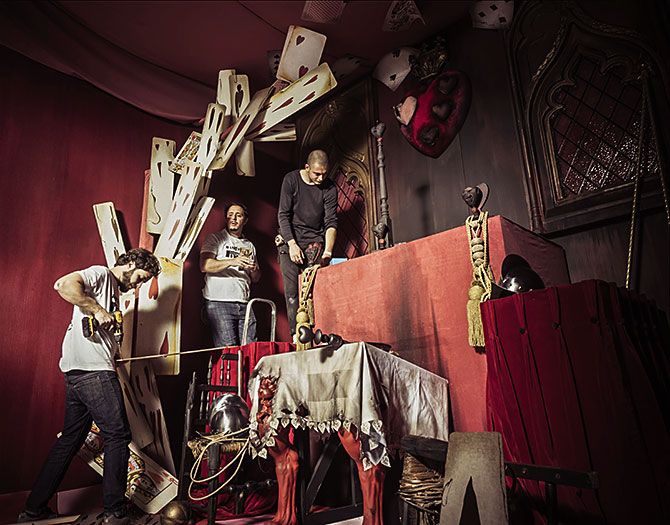 The photo booth is in place. The changing room with several shoes and clothes to try on.
What a delight it would be to step into this room! 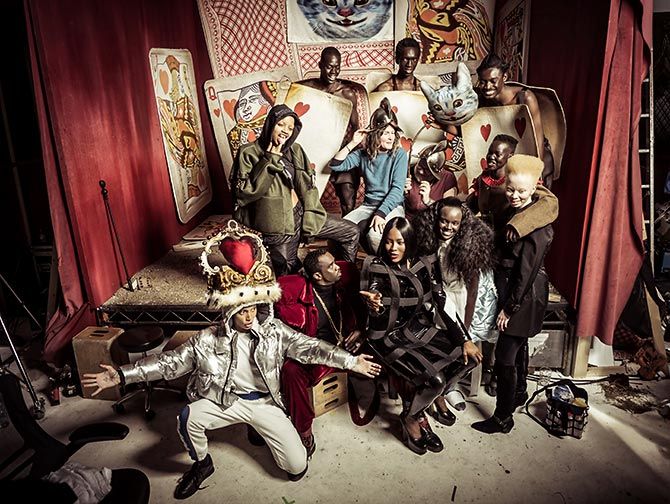 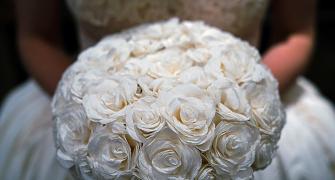 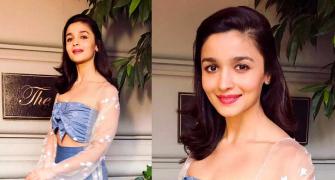 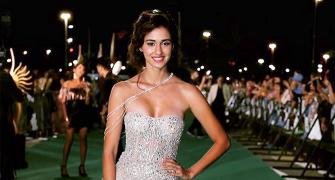 Who rocked the sheer dress better: Disha or Bella? 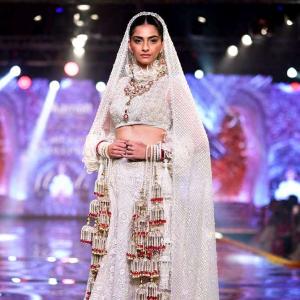 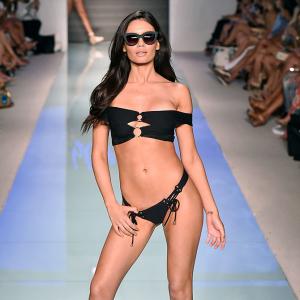 Watch out! Bikini-clad women on the runway