It was that time of the year when GQ hosted its Men of the Year awards in Mumbai. And Aditi Rao Hydari bowled us over. Aditi Rao Hydari is fast becoming one of our most favourite Bollywood girls. And those pins are just o-n-e of the many reasons. Sari-makers around the country owe a big thank you to Mandira Bedi for almost single-handedly bringing the designer drape in business :-) 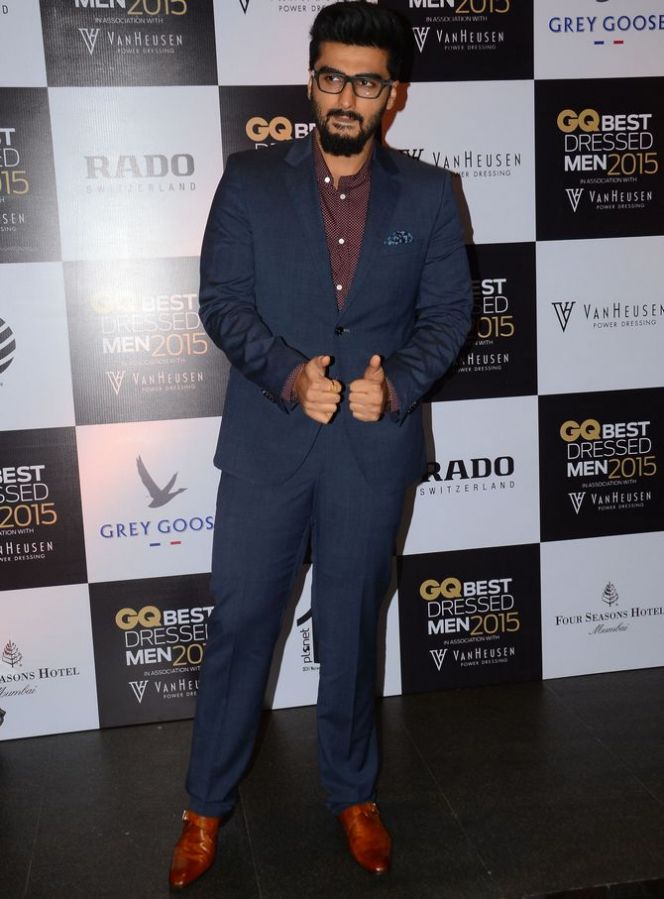 GQ honours men across fields. Arjun Kapoor was named the best-dressed man. And he lived up to the title. His guy pal, Ranveer Singh, though, seemed to take himself a little less seriously. And he seemed to take a swipe at Kapoor... in his own cheeky way. And Kabir Bedi continues to make us jealous even after all these years. With him is his wife Parveen Dusanj. Nimrat Kaur made us sweat when she appeared on the cover of GQ some months ago. And she did it once more. 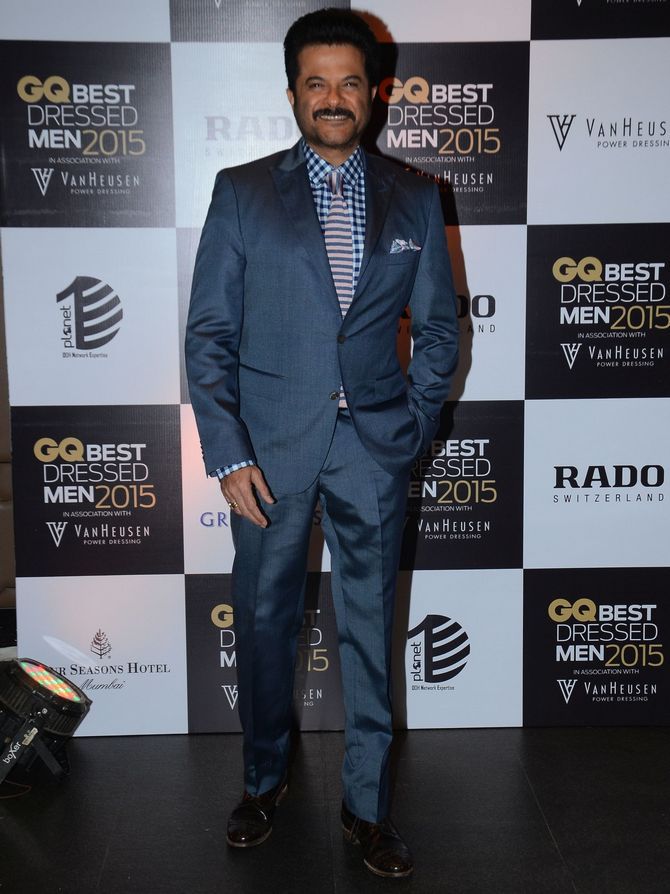 And Anil Kapoor broke all rules of design and still managed to pack a punch. Then there was Akshay Kumar who showed us his waxed chest. Come on Akki, you know you can do better than that! 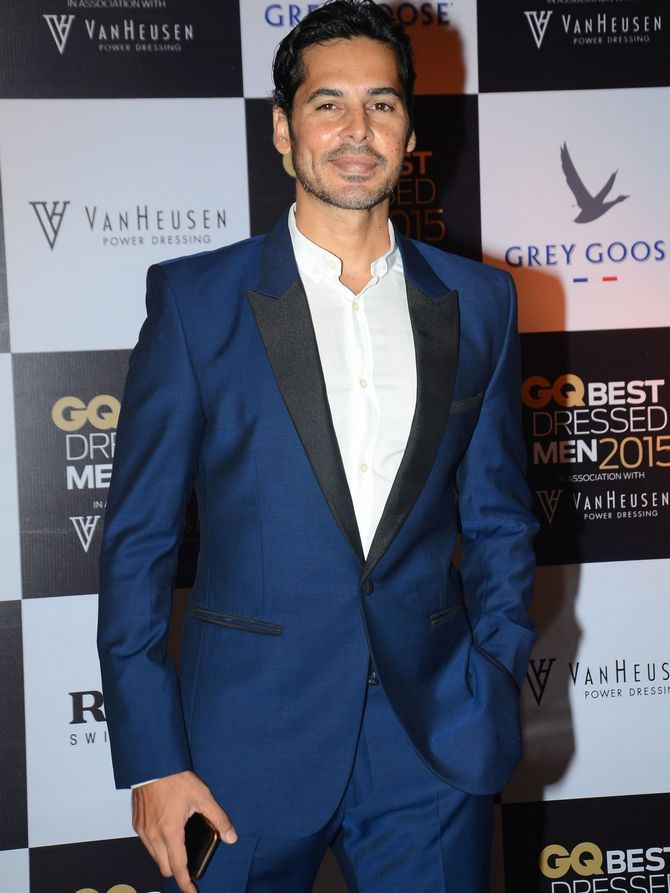 Dino Morea stepped up in style. 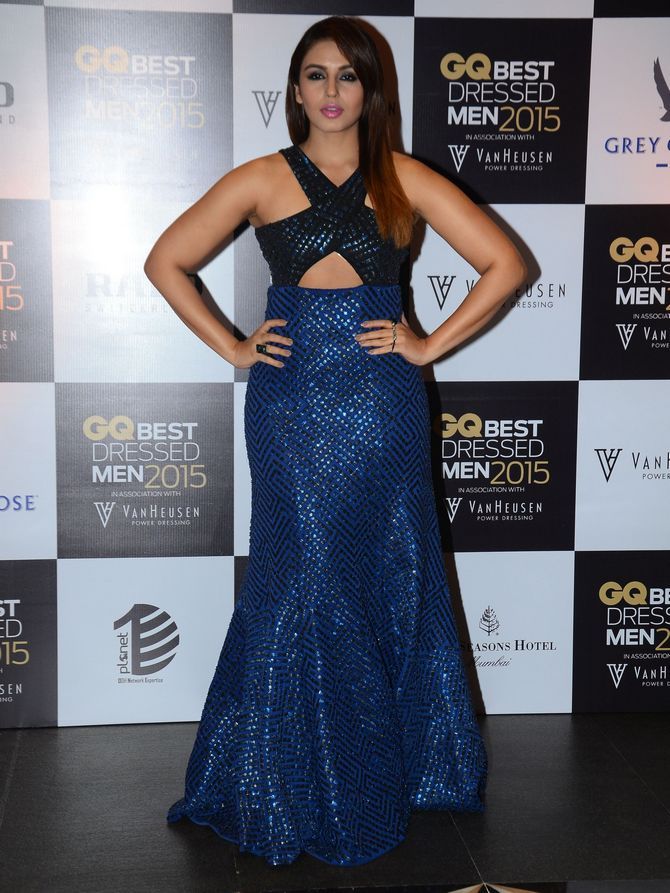 And Huma Qureshi flaunted her curves. 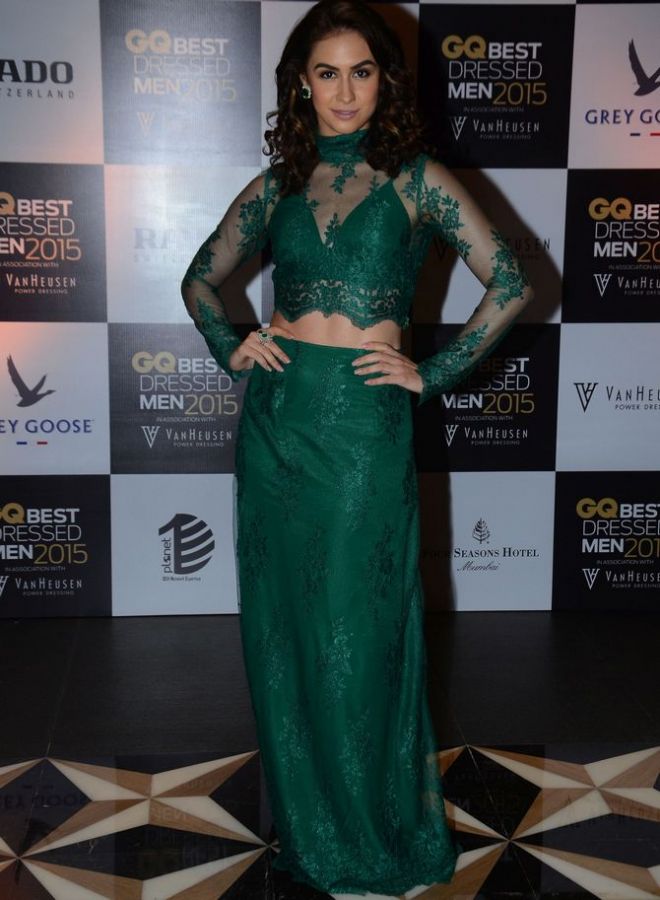 And Poorna Jagannathan basically knocked our socks off. There was Shruti Hassan who reminded us what effect a woman in a suit can have. And Neha Dhupia opted for a rather drab-looking black dress. 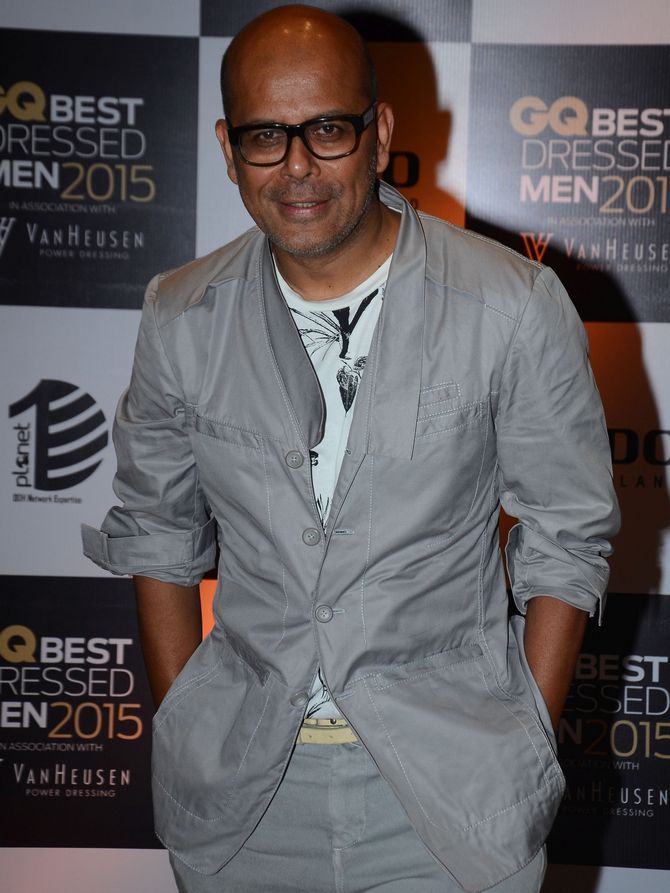 We wind up with designer Narendra Kumar who gave his trademark bright colours a pass... wonder why. How to master the art of breathing 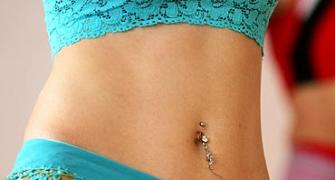 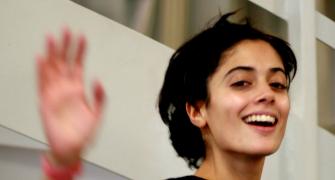 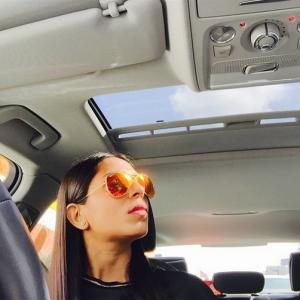 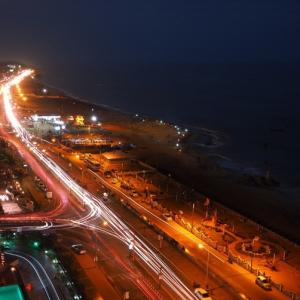