Photos: The BEST fashion moments of 2019

As 2019 comes to a close, we look back at some of the most inspiring fashion moments of the year. 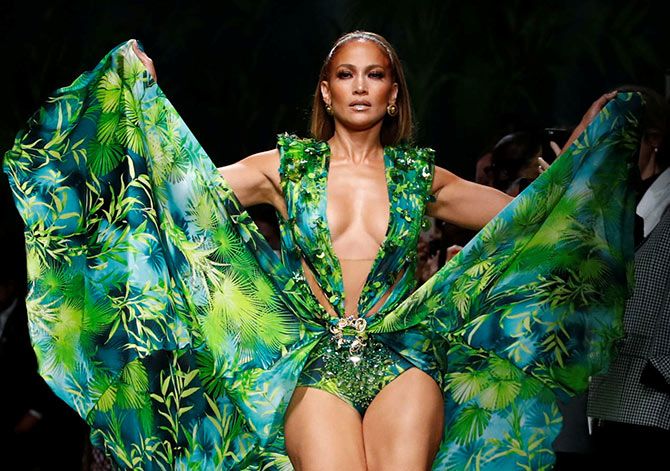 IMAGE: Jennifer Lopez's walk of fame at Milan Fashion Week. Dressed in a Versace jungle dress, the singer recreated the same look she sported at the 2000 Grammy Awards, 20 years ago.
Photograph: Alessandro Garofalo/Reuters 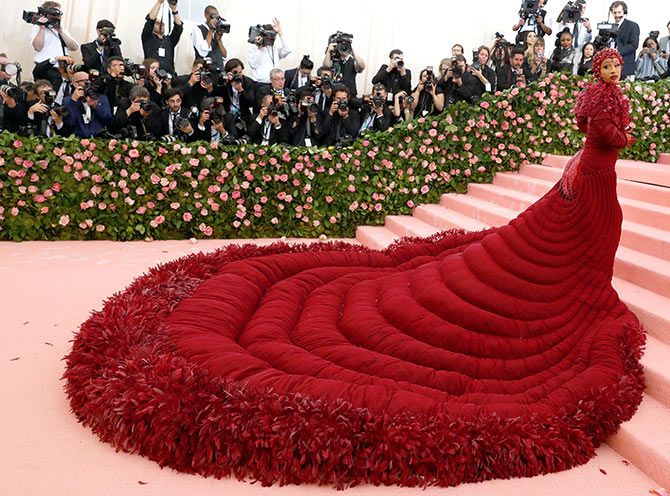 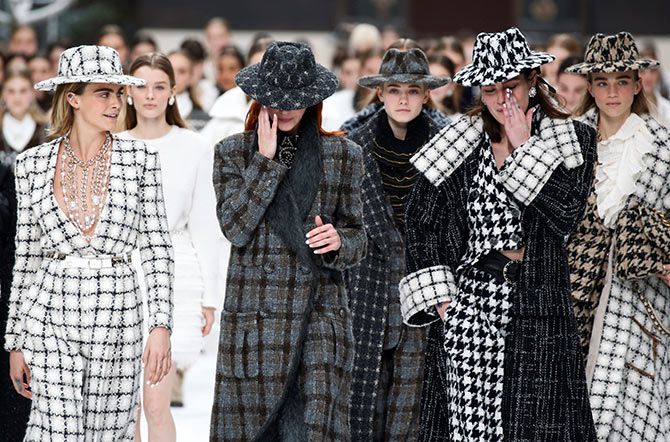 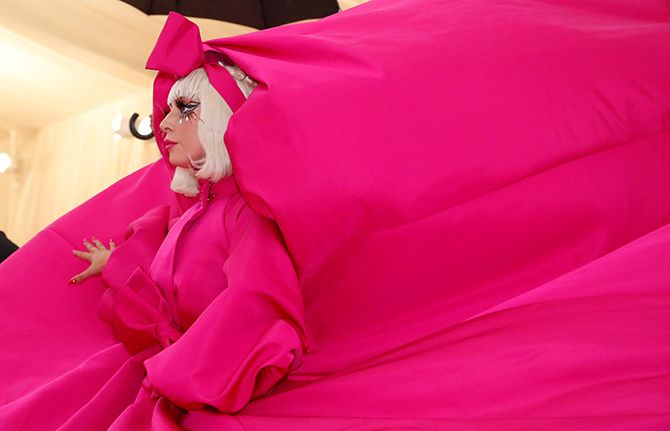 IMAGE: Lady Gaga's winning look at the Met Gala. A Star Is born actor wore not one, but four different outfits, all designed by her favourite Brandon Maxwell.
Photograph: /Mario Anzuoni/Reuters 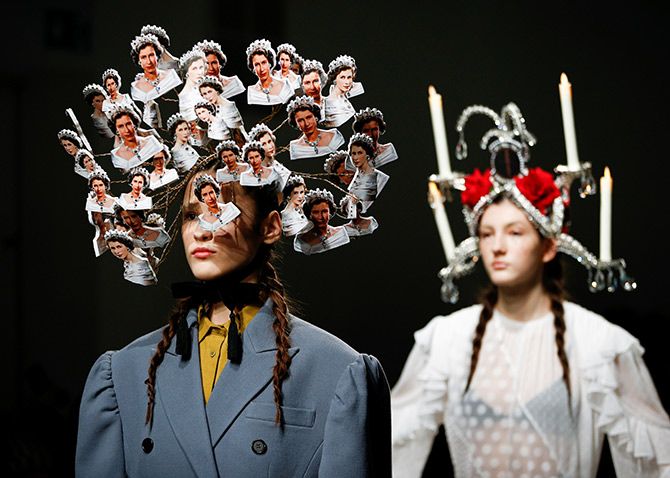 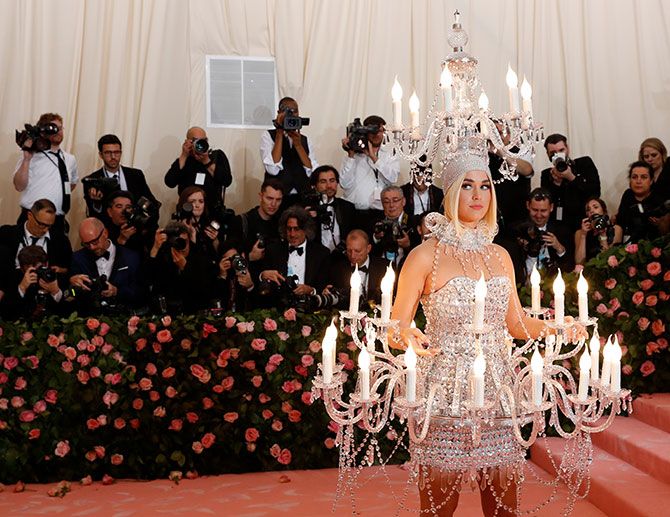 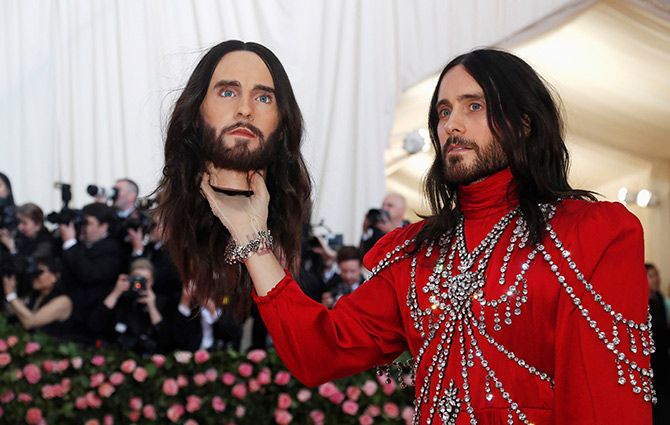 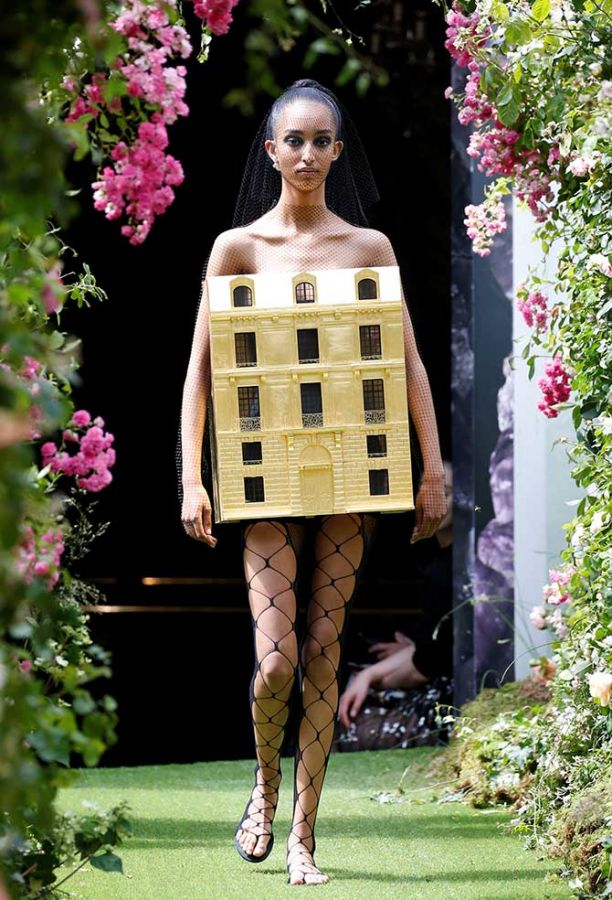 IMAGE: A model dressed in a creation by designer Maria Grazia Chiuri as part of her Haute Couture Fall/Winter 2019/20 collection show for fashion house Dior in Paris, France. Chiuri gave homage to designer Christian Dior, who was known as the 'architect-courier'.
Photograph: Regis Duvignau/Reuters 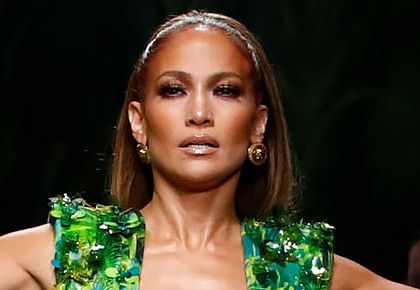