Vogue India presents the many shades of Padma Lakshmi. 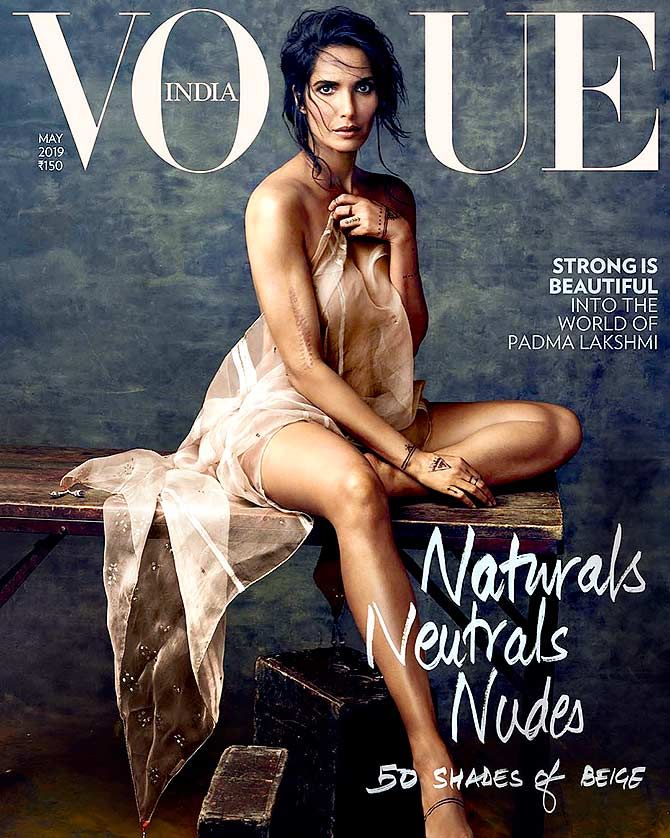 With a sheer stole wrapped around her incredible bod, the model and chef cuts a sensual figure.

She rounded off the look with disheveled hair, bold eyes and nude make up.

Flaunting her natural skin tone, Padma stays true to the the mag's theme '50 Shades of Beige'.

'What’s it like to make a name for yourself in a new country?' writes the mag as they unveil the cover titled 'Strong is Beautiful: Into the World of Padma Lakshmi'.

In an interview with the mag, the 'multi-hyphenate' Padma has spoken about being recognised as a socio-political force.

Photographed by Kristian Schuller, the cover has been styled by Anaita Shroff Adajania.

Scroll down to take a look at the other pics from the cover shoot. 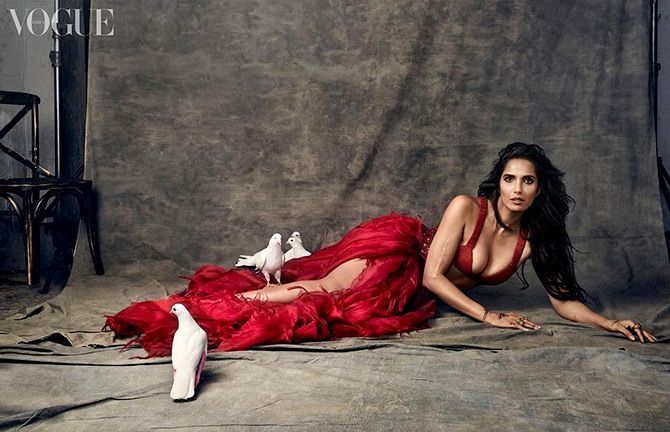 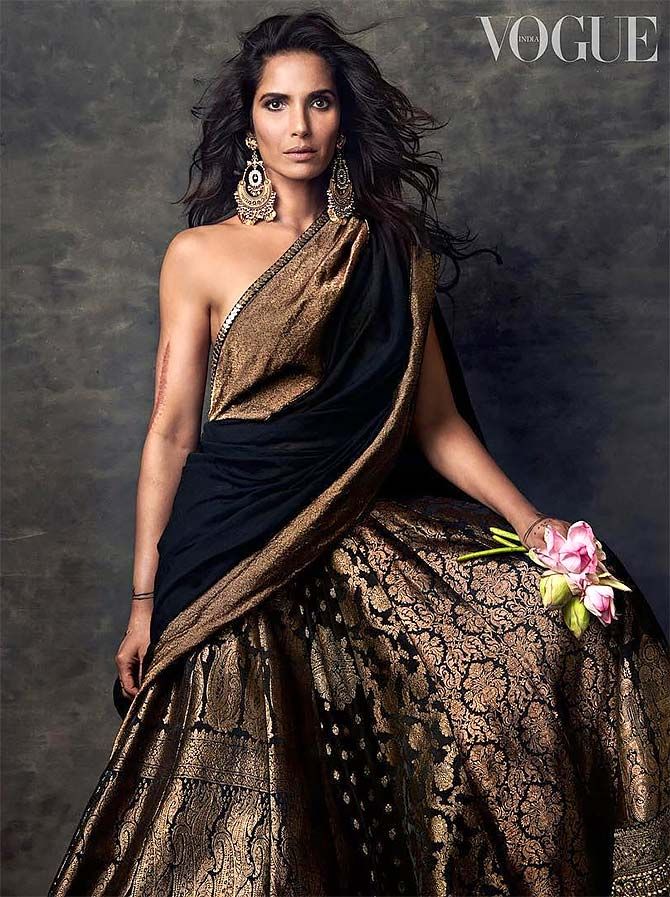 In the interview Padma reveals: 'I’ve never had trouble maintaining my Indian identity. Because it’s not something that requires maintaining.' 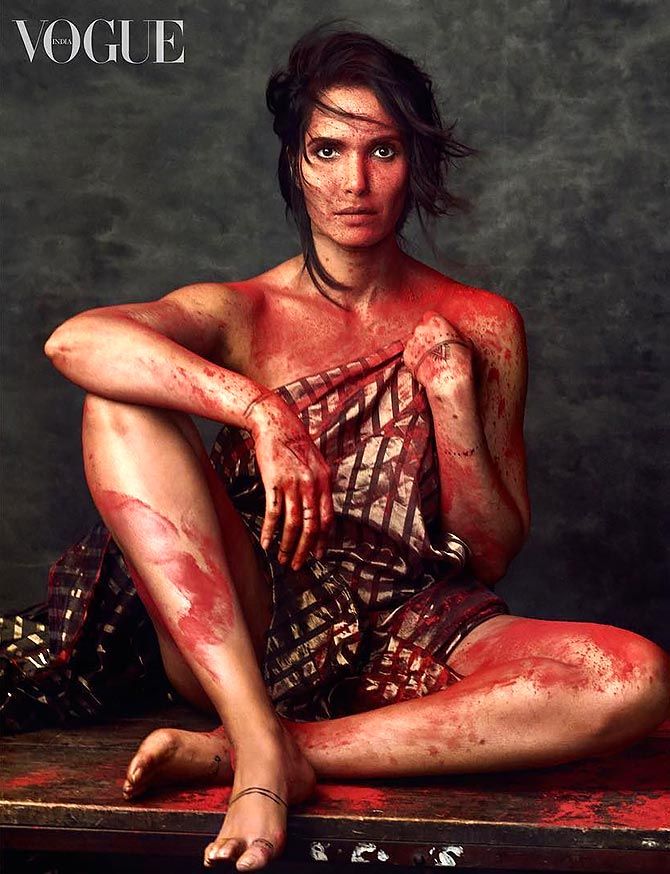 'I was not quite Indian enough in India and too exotic in the US for so long. In a way, I feel the world has finally caught up.' 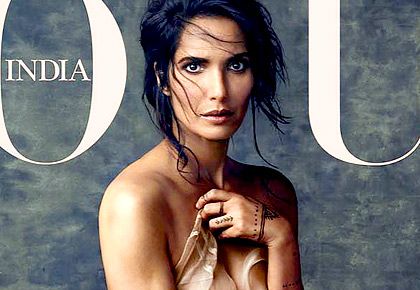 Isha Ambani is a stunner at the 2019 Met Gala Tiger Shroff turns up the heat with Tara 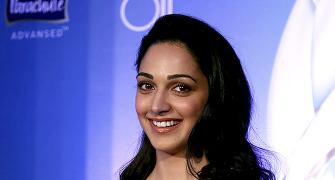 WATCH: Kiara will steal your heart with a rap 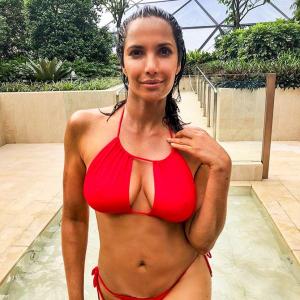 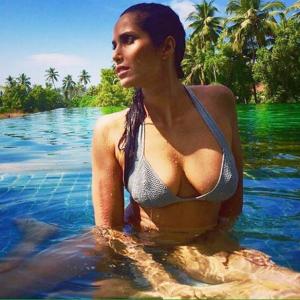 Why the world is talking about Padma Lakshmi's photo