Miss India Urvashi Rautela may have lost out on the Miss Universe crown, but she won hearts in the rounds leading to the finale.

Rautela was among the 80 global contestants who participated in the Miss Universe pageant that ended December 20 in Las Vegas. 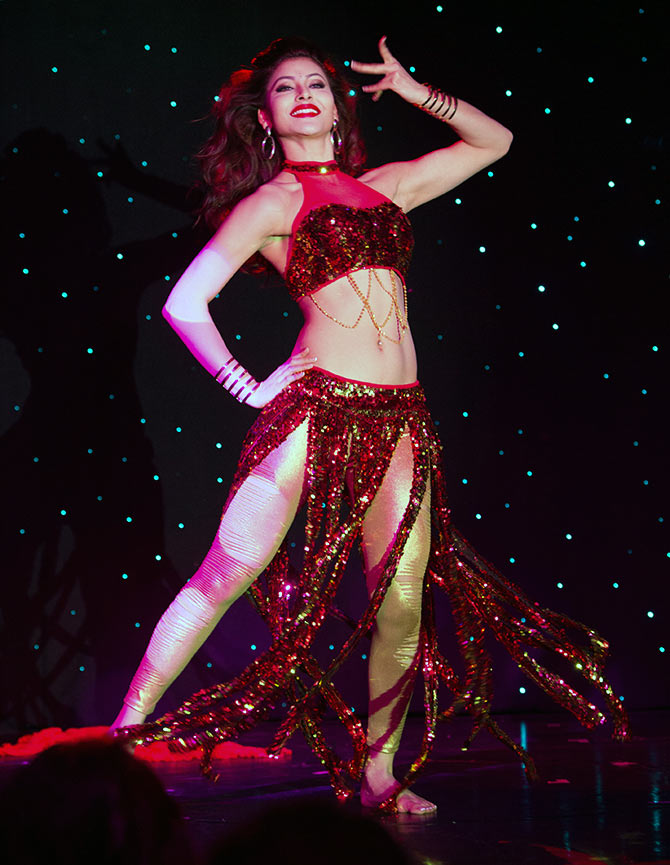 A trained Bharatnatyam dancer, Rautela gave a riveting performance in the pageant's talent round held on December 13. 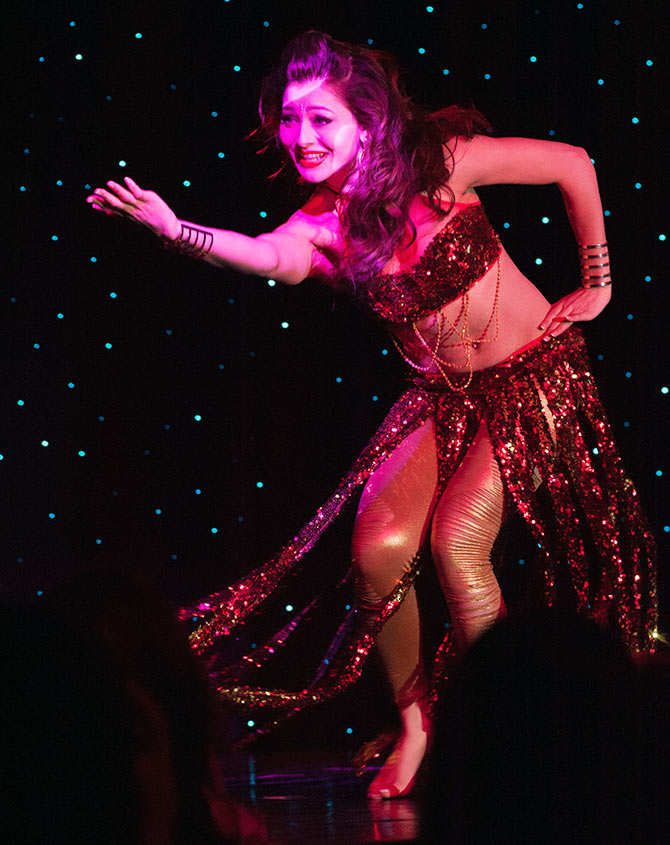 She was 17 when she started her career as a model. Here, she shows off her dancing skills. 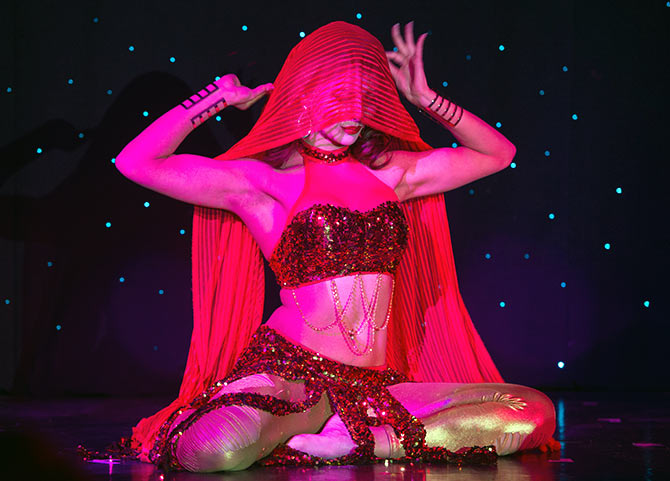 Back home in India, Urvashi has appeared in a few music albums including one with rapper Honey Singh.

She has also starred opposite Sunny Deol in Singh Saab The Great (2013).

Her next Bollywood releases are Great Grand Masti and Sanam Re. 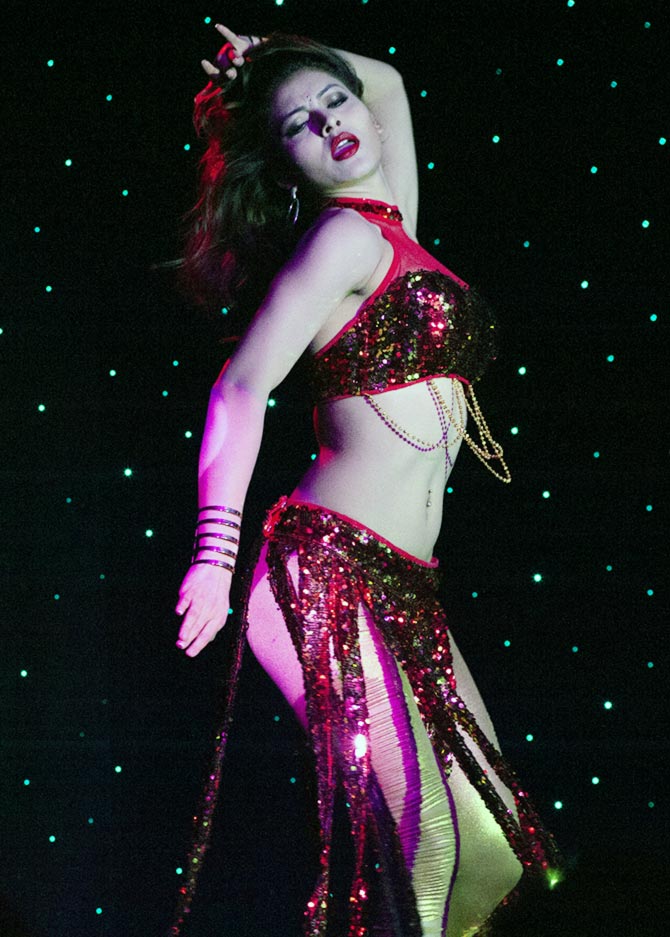 The actor-model's electrifying dance moves had the audience cheering for her.

She was named the best performer in the talent round. Previously, on December 6, Urvashi showcased a classical performance in the pre-tape segment. Her flexible moves and poses kept everyone mesmerised. 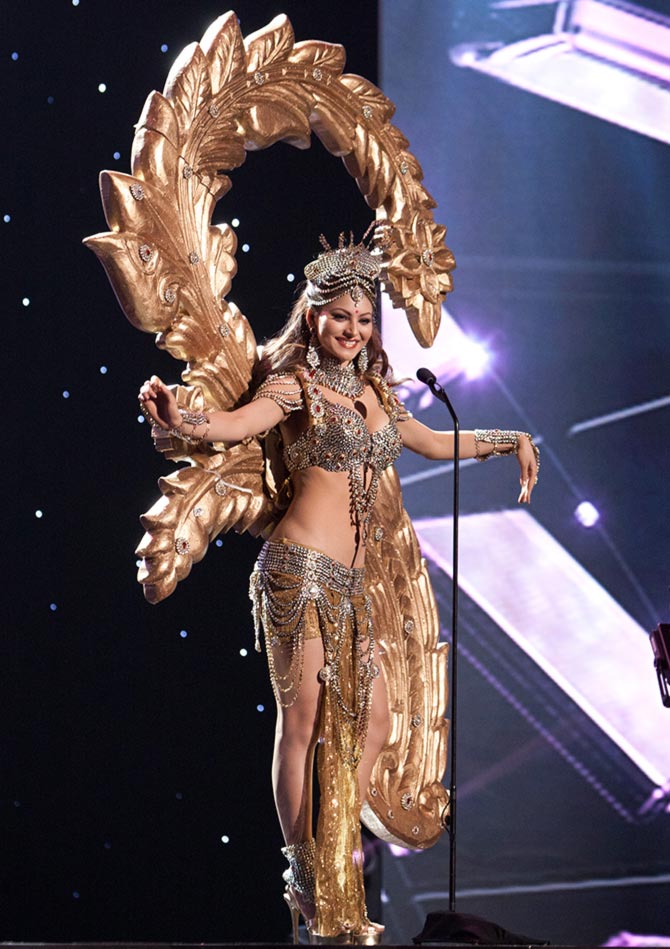 In the National Costume round, Rautela took the form of an apsara.

She wore a gold and gem studded outfit, a diamond crown and accessories, and was all smiles when she faced the audience. 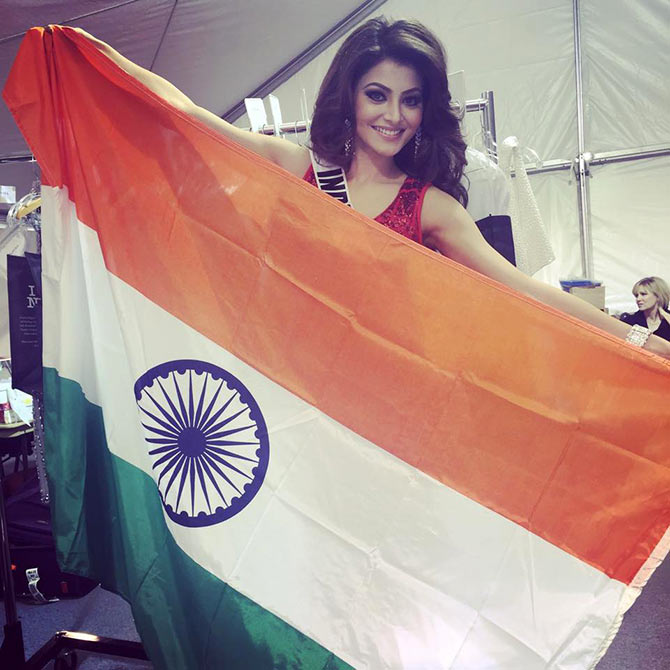 A few hours before the finale, Rautela, 21, had posed with the Tricolour and written: "#india #missuniverse  I love my India !!"

Unfortunately, Urvashi failed to make it to top 15 semi-finals round.