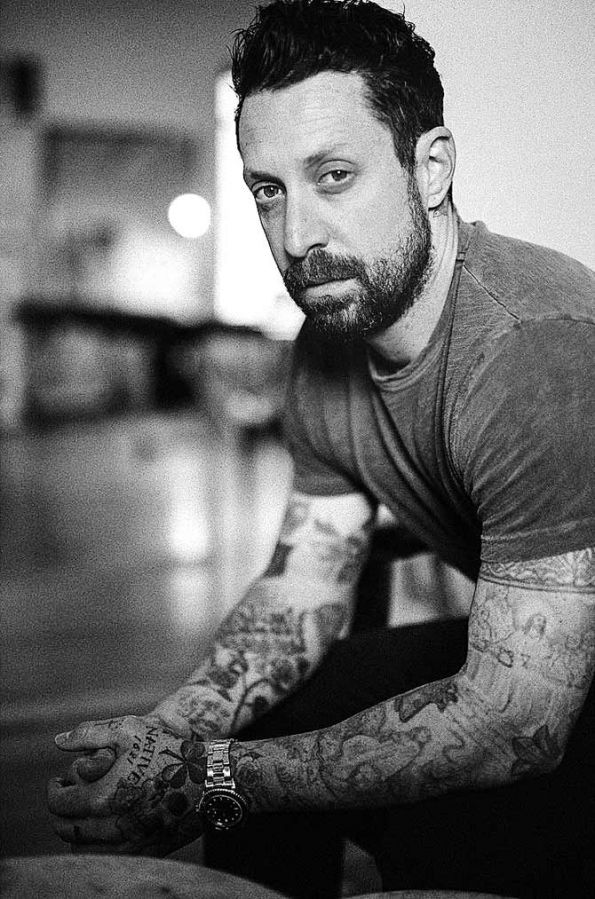 People who love getting inked have their own memories or meaningful messages behind the tattoo.

Sometimes the tattoo is a lover's name, a symbol which sums up their dreams, a memory close to their heart, their name, their parent's name, an aesthetically powerful design or just a really stunning looking design.

Celebrities too are not averse to the beauty and mystery associated with a tattoo.

Stars like Ariana Grande, Lady Gaga, Miley Cryus, among many others get inked quite frequently.

But have you ever wondered who their go-to tattoo artiste is?

A tattoo artiste named Winter Stone seems to be everyone’s favourite in Hollywood.

From Lady Gaga, Miley Cyrus, Emma Roberts, Joe Jonas to Mandy Moore, the stars keep visiting the artiste, who is known for his signature fine lines and designs, revealed The Hollywood Reporter.

If you're a tattoo lover, you will eventually have a rose on your body.'

It's a design which the Los Angeles-based tattoo artiste has etched on his clients a million times, from delicate thorn-covered blooms wrapped around fingers and collarbones to the new iconic long-stemmed flower climbing up on Lady Gaga's spine, which was visible at the 2019 Oscars. 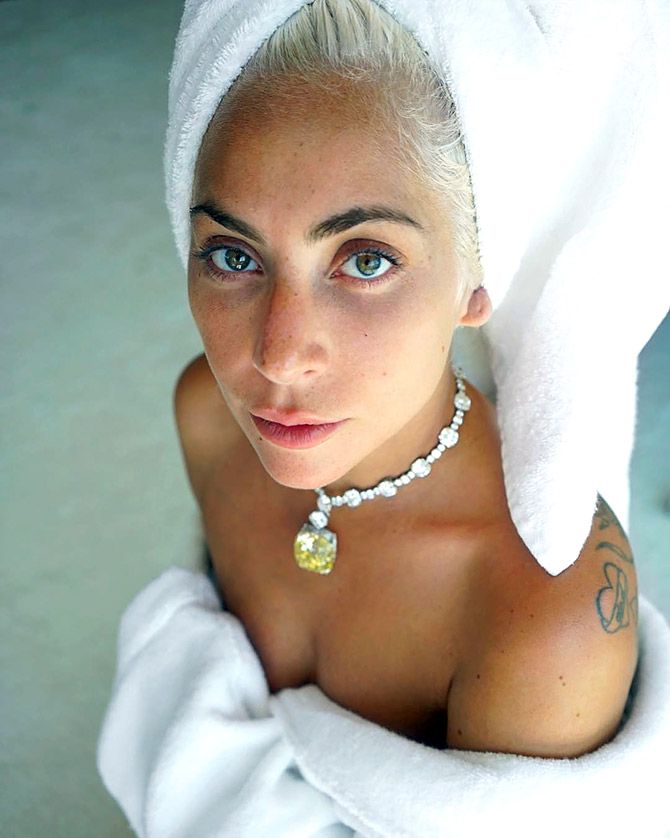 'She wanted to make a statement,' shared Winter, who also inked the Shallow singer and her friend with matching tattoos that spelled Gaga in musical notes that same day.

On February 15, Lady Gaga had shared pictures flaunting her new tattoos on her Instagram account after she got inked.

The tattoo artiste has also inked some others Hollywood celebrities with his deft hands, taking care of the tiniest of the details.

'I was pretty much born with a pencil in my hand,' explained Winter.

Winter's father is in the clothing business and his mother is a jewellery designer, which pretty much sums up where he got his artistic learning from and the keen eye for detail.

Winter's leanings were encouraged at an early age, out of high school, he worked for Disney as a graphic designer before he launched his own sportswear line called Mr Winter, sold at the likes of Fred Segal and Nordstrom.

However, the artiste reveals, he always knew he would one day trade all of this for becoming a tattooer.

He got his first tattoo at the age of 18, which was a Celtic cross between his shoulder blades (a nod to his Irish heritage) from the legendary Mark Mahoney of Shamrock Social Club on Sunset.

'I was fascinated by the art, so I just started adding and collecting [tattoos]. Every time I got one, I would watch, and learn and learn,' he explained.

In 2012, Winter began tattooing his friends and adopted the moniker Winter Stone (derived from his late dog, a Weimaraner named Stone for his deep gray colouring).

'People come to me for fine-line, really meaningful, powerful pieces,' explained Winter, who describes his aesthetic as 'delicately sharp'.

The artiste keeps sharing his work on his Instagram account, showcasing designs from hyper-realistic bees to dainty song lyrics and even a world map neatly etched into a forearm.

'There are so many tattoo artistes who say they can't do it or don't want to do it.

'It's always been very natural for me to draw fine lines or very sharp images,' he added.

Also sharing the challenges which come along with the work, he said, 'I have to be perfect, so it's very stressful,' he said.

Stone also shared that there have been times when he turned down requests, such as offensive symbols, or portraits of people, explaining, 'For some reason, I don't see art that way.'

Winter is planning to open up a tattoo shop in Los Angeles by the end of the year. 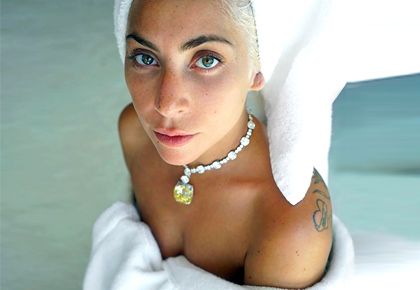 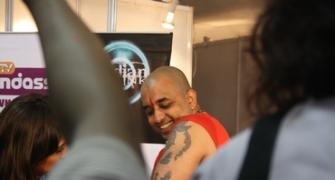 The priest who became a tattoo artist 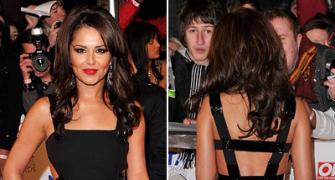 IMAGES: Celebrities with the tackiest tattoos! 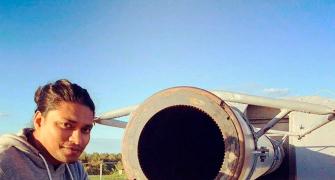 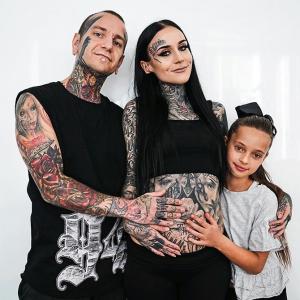 Meet the woman covered in tattoos from head to toe 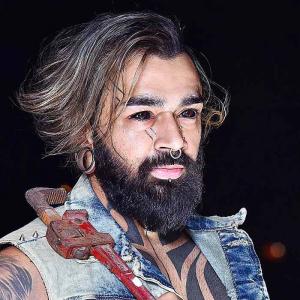 EXTREME BODY ART: Meet the first Indian to get his eyeballs tattooed!