The charming star joined the craziest Lakme Fashion Week show and we will never be the same!

Kumar said through his clothing line -- spread across the spectrum of largely monochrome -- he wants to accentuate the blurred line between black-and-white.

"Nothing is real. The collection showcases the times that we live in. There was a time when we were absolutely clear that everything was in terms of black and white. Today, especially with social media and journalism, we don't know what's the truth," he said.

According to Narendra Kumar, a designer's job is to show what is happening around through their work.

The hip-hop wearable collection is inspired from the 1970s.

"That was the time when people stood up and protested against what was happening around. It speaks of the revolution," the designer added.

Amid the song and dance party, actor Rahul Khanna emerged as the showstopper.

And boy, he looked charming as hell! 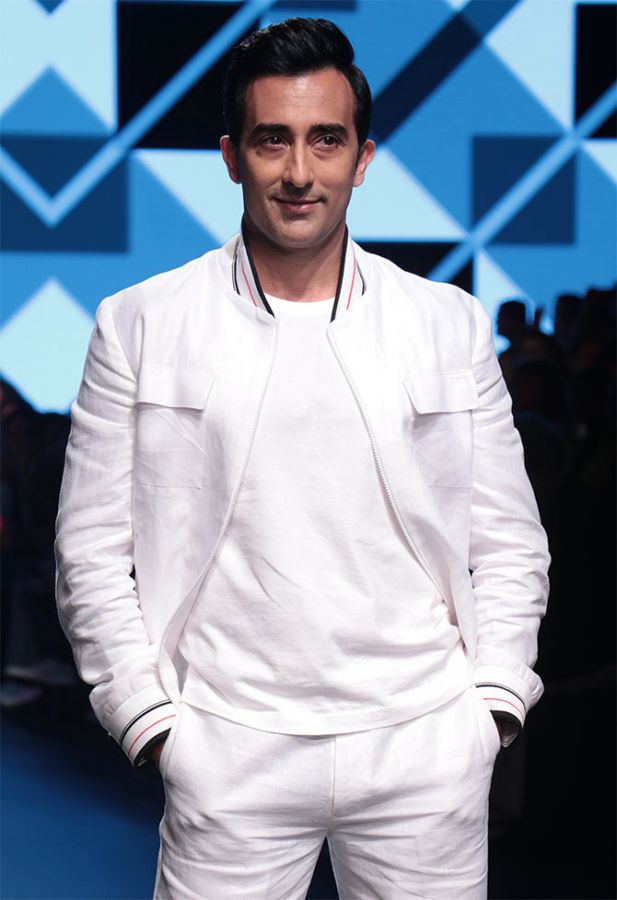 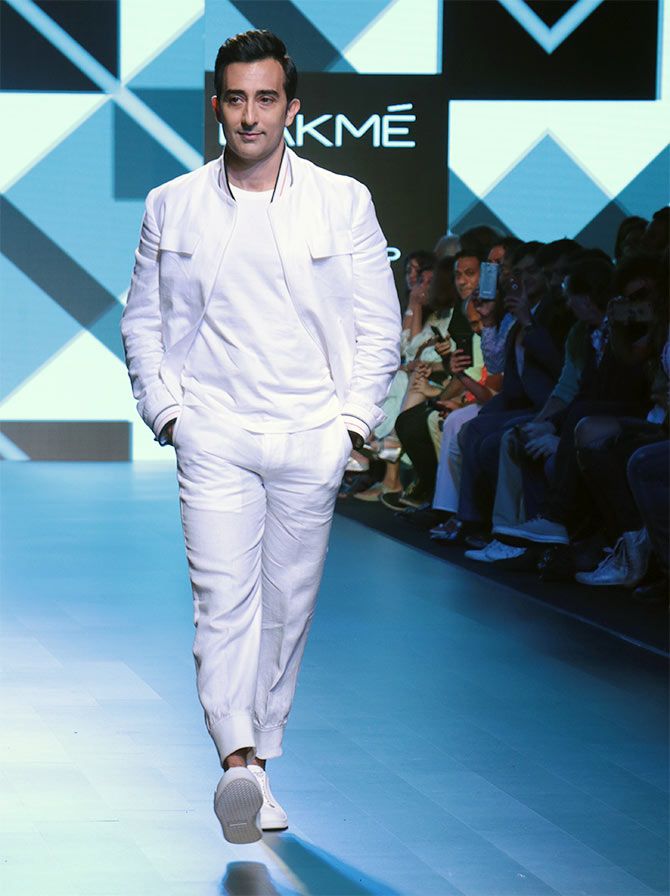 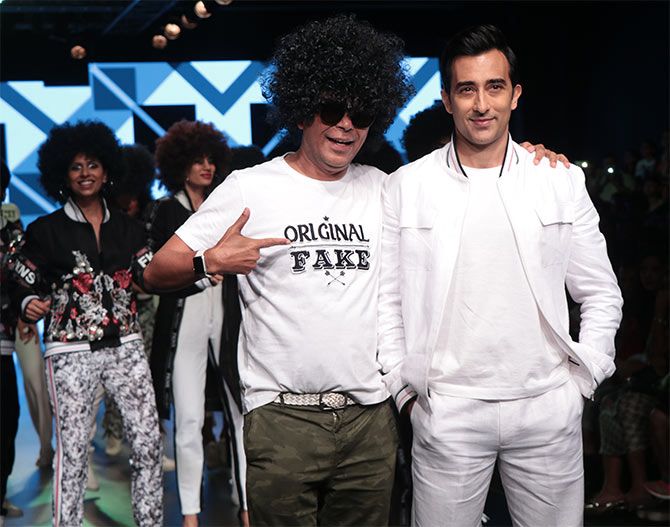 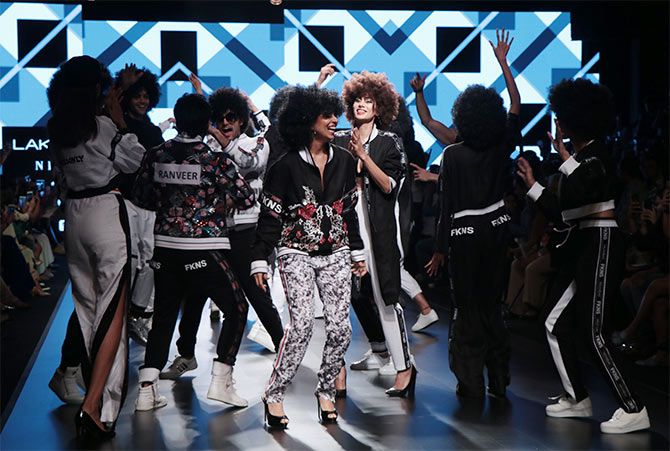 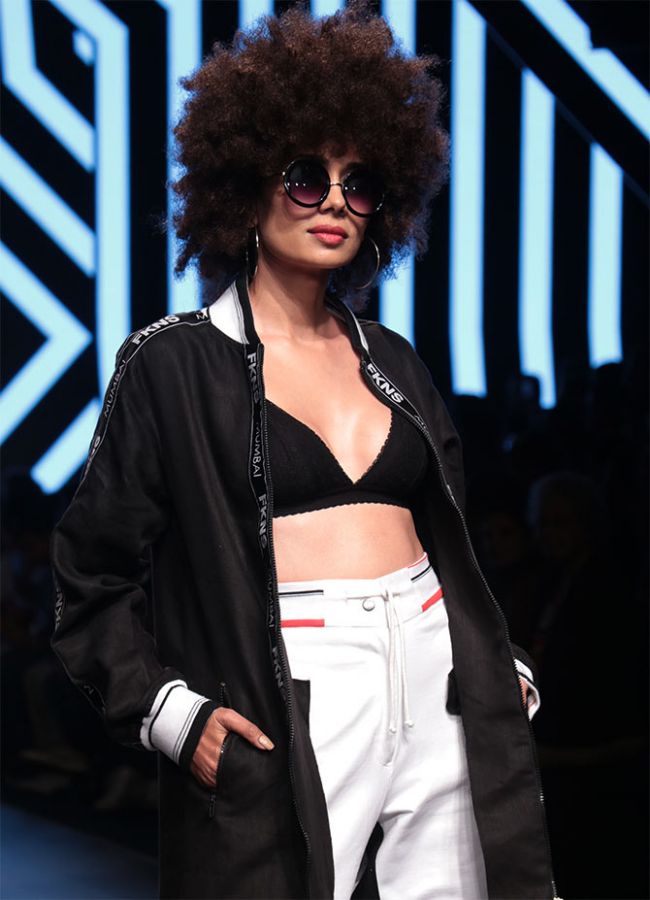 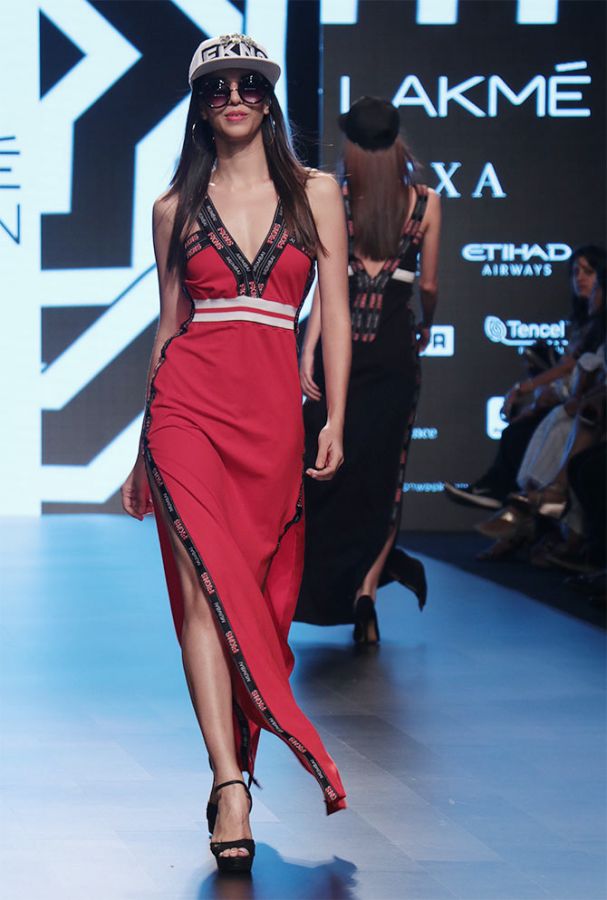 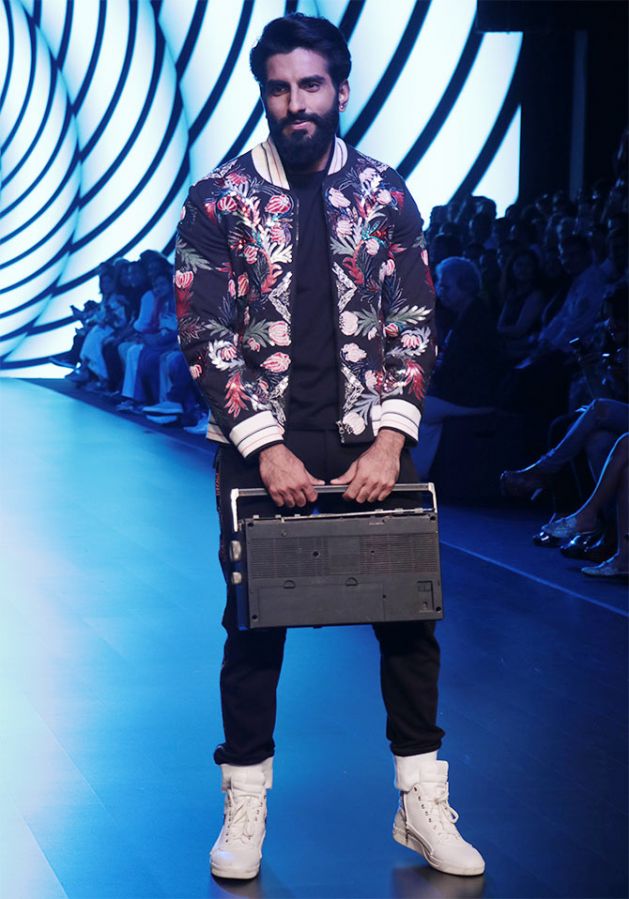 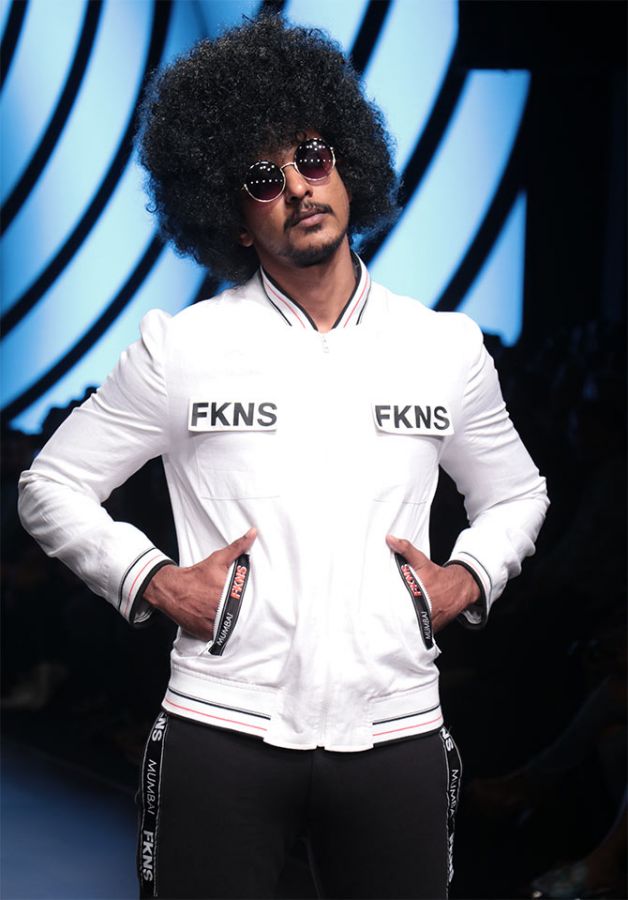 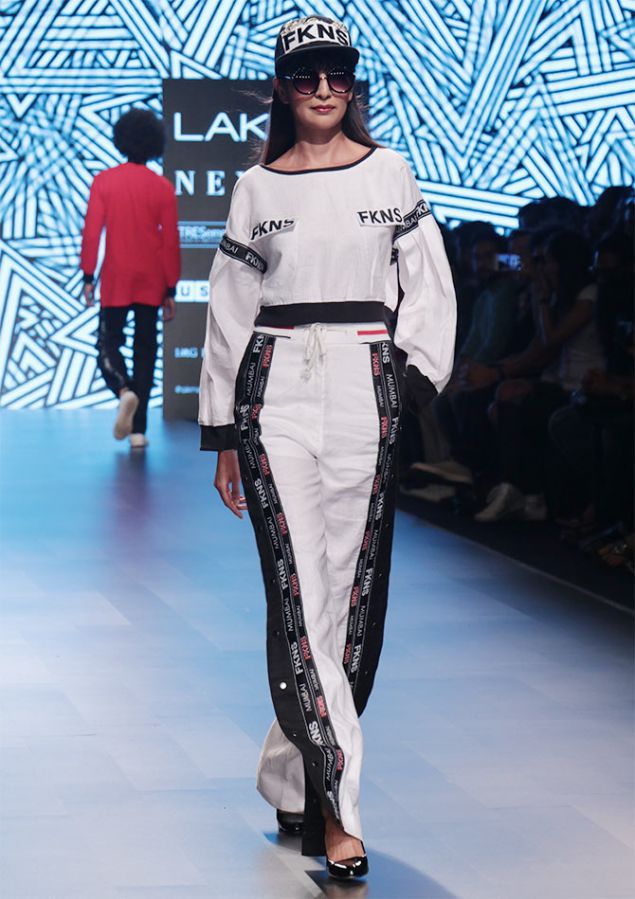