The actor who is all set to make her Bollywood debut graced the cover of Vogue India's June edition. 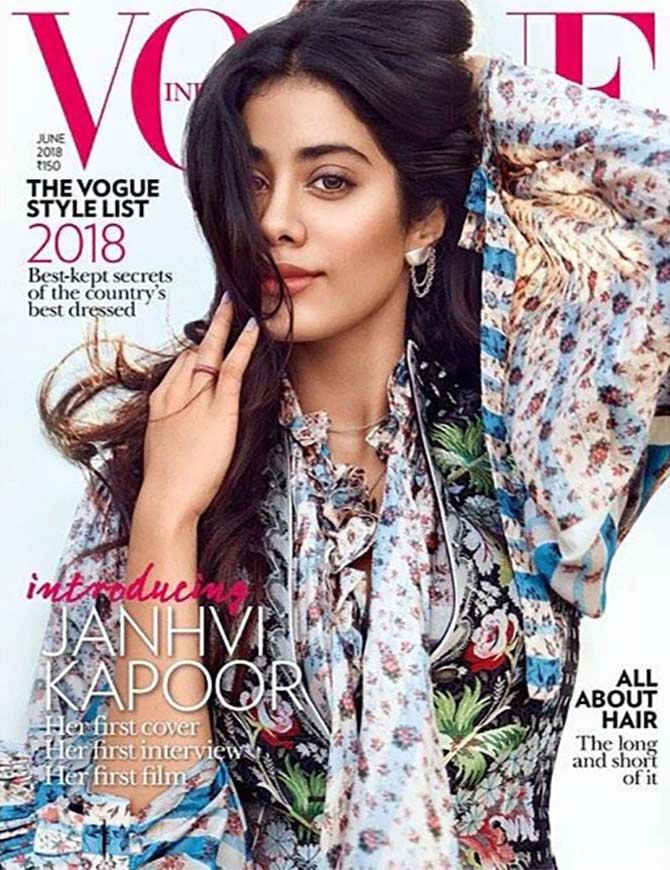 With her debut movie slotted to release in July, it makes perfect sense that Vogue India chose Janhvi Kapoor as their cover star.

The young actor, who will star opposite Ishaan Khatter in Dhadak, looked resplendent in a Louis Vuitton dress on the cover.

Styled by senior fashion editor Priyanka Kapadia, the cover has been shot by photographer Prasad Naik.

'A star is born! Presenting Janhvi Kapoor (@janhvikapoor), making her big debut on the cover of our #June 2018 issue,' Vogue captioned the pic.

Sonam K Ahuja who is pretty excited about the cover, uploaded it on Instagram and wrote: 'My stunning baby sister @janhvikapoor on her first cover of vogue 10 years after my first cover with @vogueindia! Couldn't be prouder little! Styled by my buddy @priyanka86 @prasadnaaik.'

For her interview with the mag, Janhvi has spoken to Karan Johar about why her mother didn't want her to act, the bond she now shares with her half-siblings, and why she's out to be the debut of the year. For the second look, Janhvi was dressed in a foral dress with a ruffled neck. She completed the look with a denim jacket and cute kitten heels. 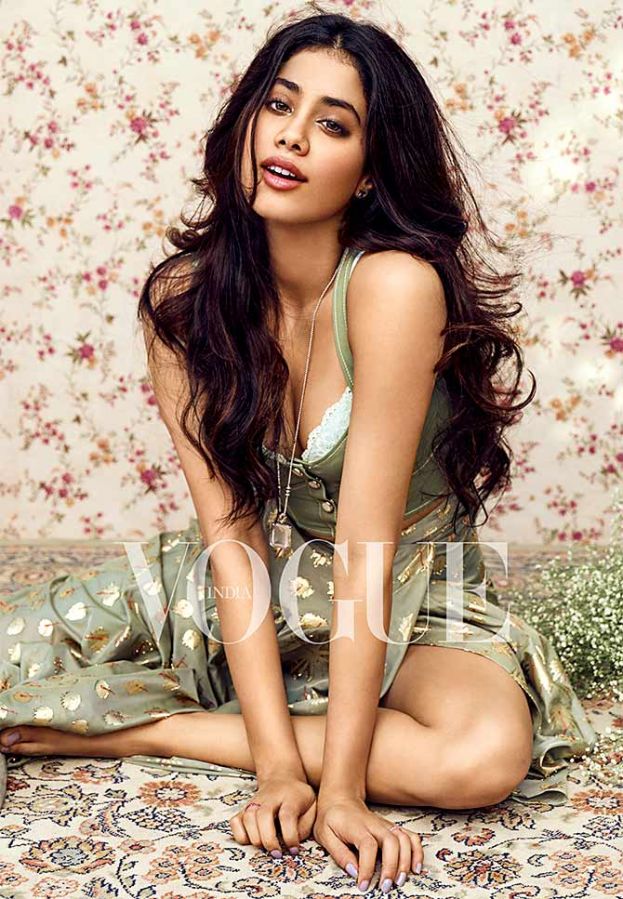 'First cover. First interview. First film. And to many more to come! #Janhvi is here to slay!' Dharma Productions wrote on their Twitter wall as they uploaded pics of the shoot. 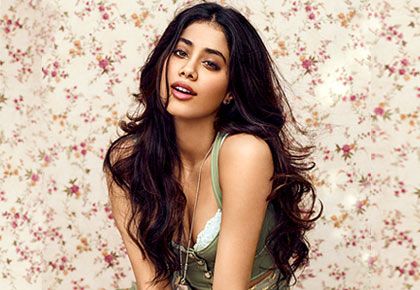 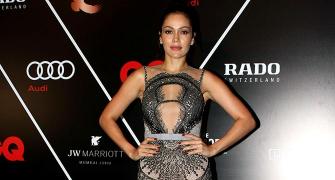 Smokin' hot! Elli Avram turns up the heat in a backless gown 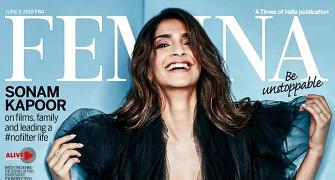 Sonam's first cover post marriage is too cute to ignore! 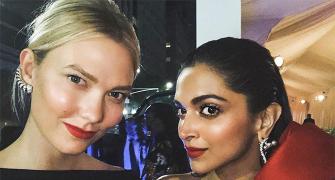 Why is this supermodel going ga-ga over Deepika? 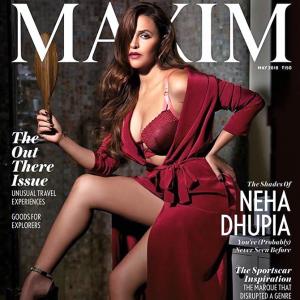