Can't get over Anushka Sharma's effortless style in the recent past? The credit goes to these talented women. 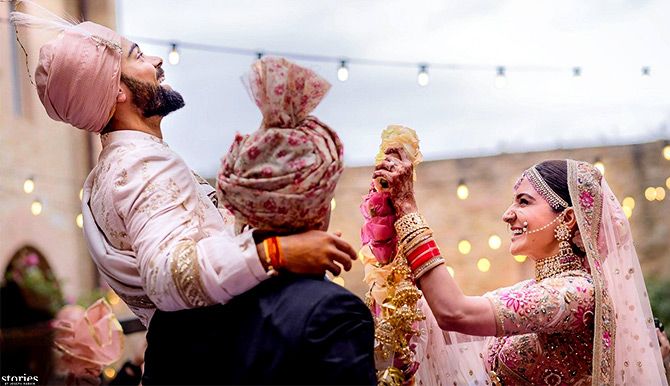 Virat Kohli and Anushka Sharma have tied the knot in Italy.

Back in September 2014,in an interview with Harper's Bazaar Bride, the actor revealed that if she were to have a destination wedding, it would be 'somewhere beautiful, like a vineyard perhaps'.

Virat and Anushka had their own Tuscan wedding quite like what the actor had wished. 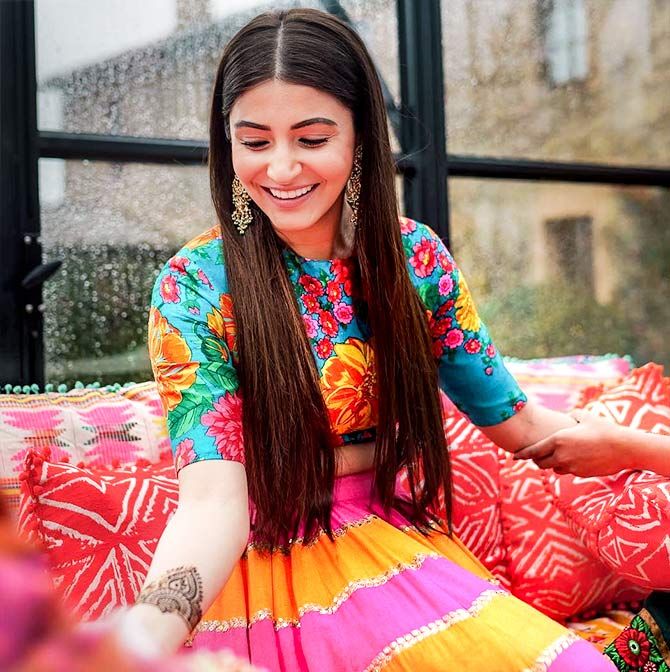 While everyone is talking about the grand venue, there's little mention of Anushka's bridal team. 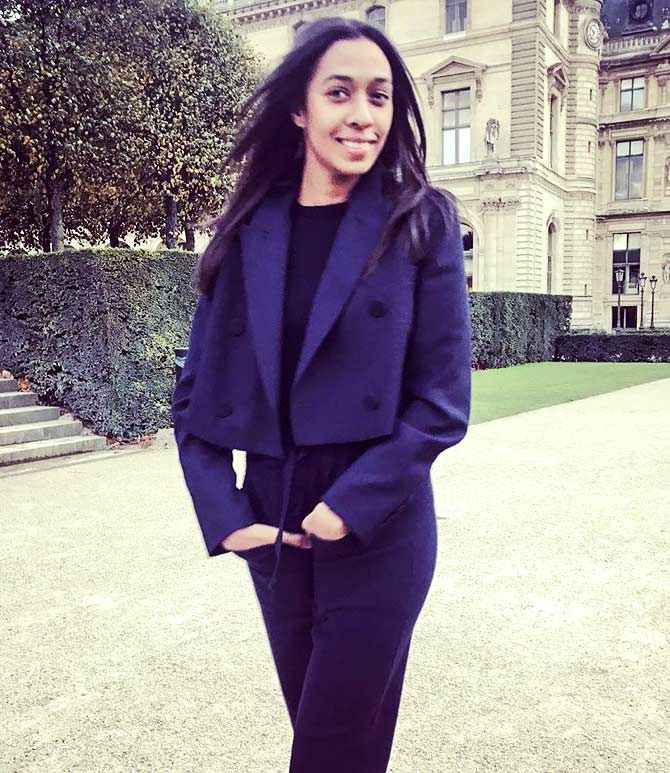 Anushka has been scoring high in the sartorial department thanks to Allia Al Rufai, who has dressed Anushka on several occasions.
Photograph: Kind courtesy Allia Al Rufai/Instagram

The three of them have been responsible for the actor's effortless dressing in the recent past. 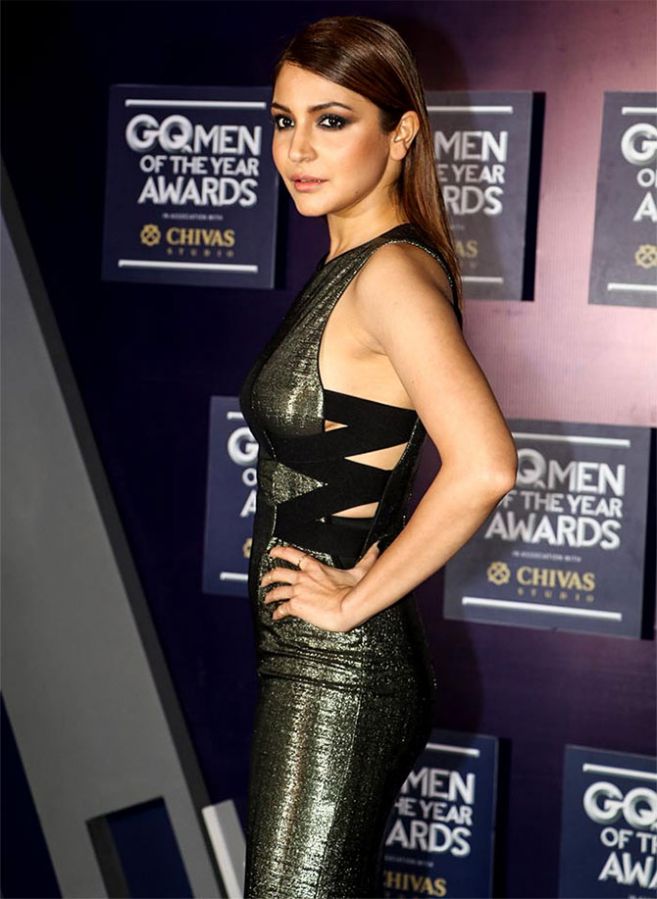 In an interview with Vogue, Allia had said, 'I think her (Anushka Sharma) personal style is very cool, easy, fresh fashion.

'For Anushka, she likes to keep things more real in that sense. But if a red-carpet event demands she dress up, she does step out in all her glory.

'I would say she dresses quite appropriately, given where she is and what she is attending.

'It's never that just because we have a pair of earrings we'll add it to the look. You will never see her over the top. She is never in excess,' adds the stylist whose celebrity client list includes Kangana Ranaut and Nargis Fakhri. 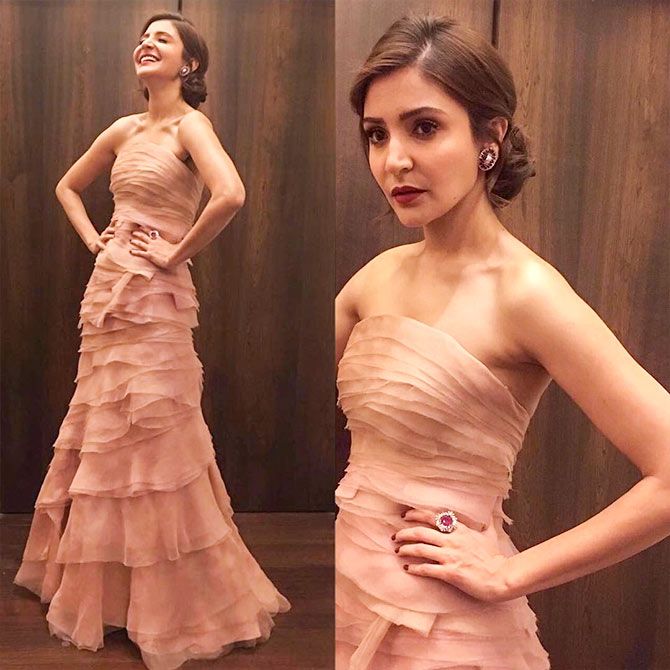 Think Anushka looked like she had just stepped out of a fairy tale in this look?
The credit goes to stylist Allia Al Rufai and make up artist Puneet B Saini.
Photograph: Kind courtesy Allia Al Rufai/Instagram

Puneet B Saini is a favourite among B-Town actors.

Her make up wand, which works like magic, has been responsible for Anushka's delightful looks during the promotions of Harry Met Sejal.

Till date Puneet has worked on six movies with Anushka including Bombay Velvet. 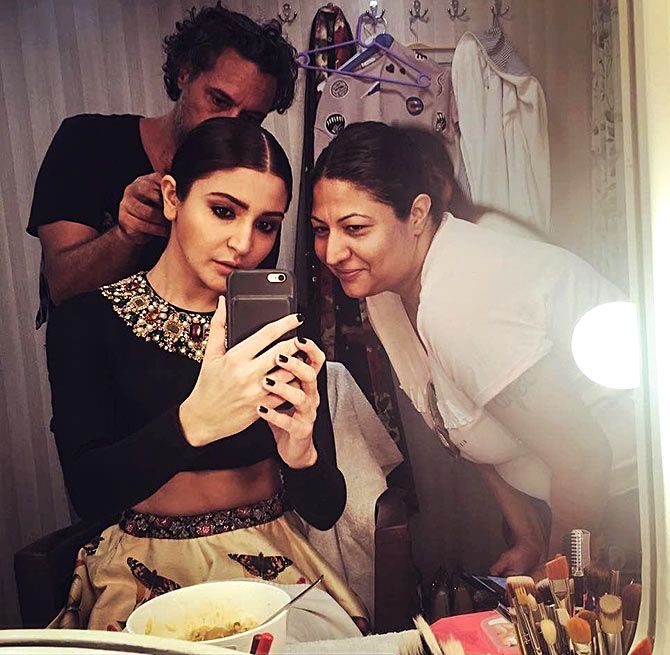 You maybe hearing Gabriel Georgiou's name for the first time, but he is the one who styled some of the A-list Bollywood celebs.

Looks like he is going to be a household name soon, going by his gorgeous hair-do for Anushka on her big day! 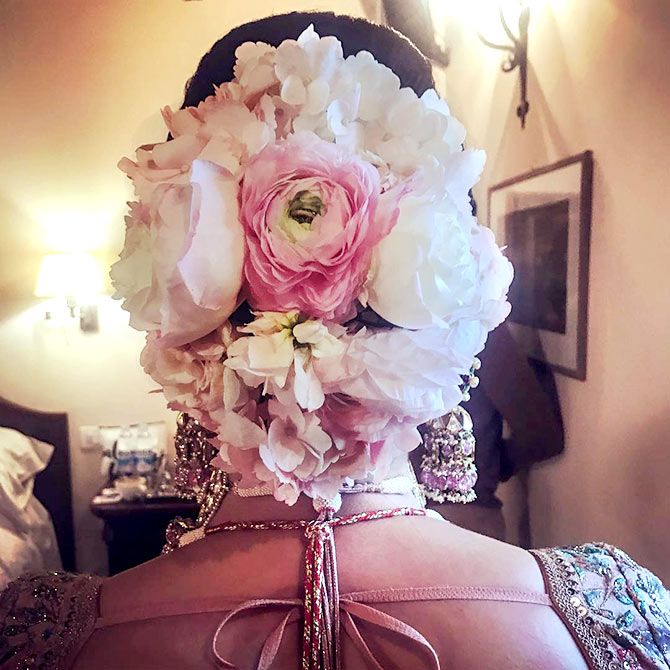 The flower bun he created for the actor is simply noteworthy -- it's going to be trendy in 2018 for sure.

If you haven't seen what we are talking about, scroll down to see the pics. 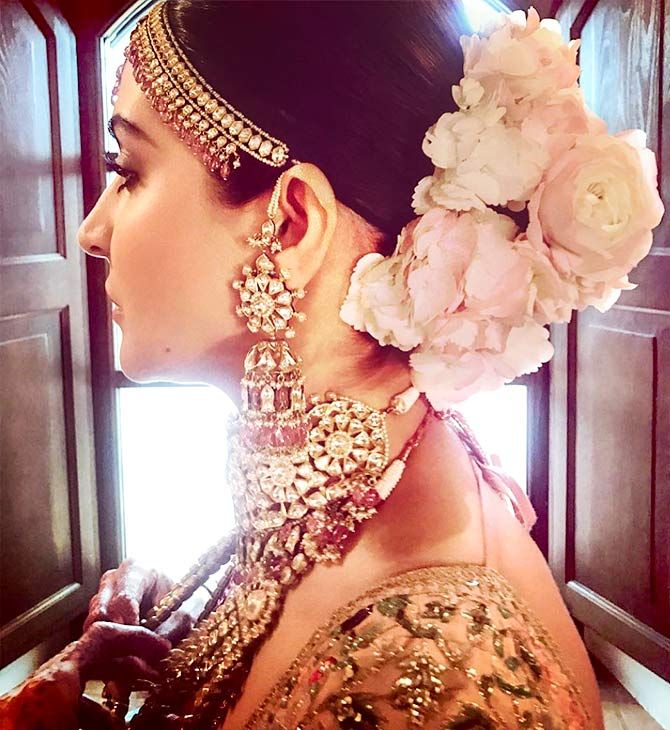 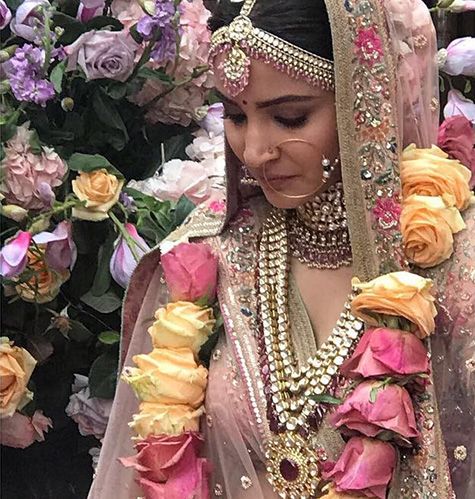