Here comes the bride! Ileana is breathtaking in white

On their 20th anniversary, Wedding Affair got Ileana D'Cruz to grace their cover. 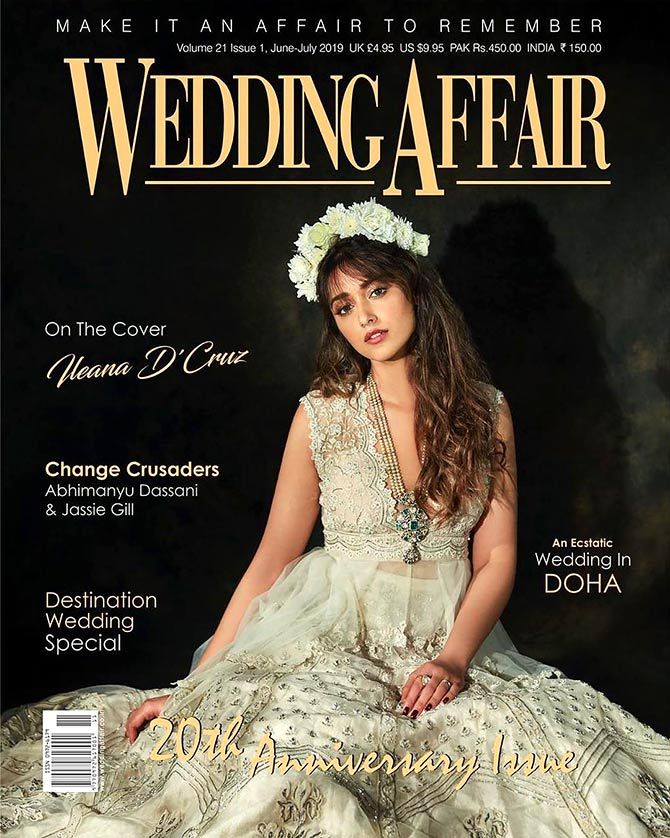 Ileana D'Cruz has that newlywed glow on the cover of Wedding Affair!

Giving fans a glimpse on what she would look like on her wedding day, the actor made for a romantic bride.

Dressed in an ivory lehenga, paired with a sheer peplum top, Ileana showed off her natural beauty with minimal make up.

With white flowers adorning her hair, she completed her look with a pearl and emerald necklace. For her second look, Ileana rocked a embroidered peplum tunic with an organza sharara.

With her hair worn in fringes, she looked stunning in pink. Shot by Rohan Shrestha, the cover has been styled by Sanam Ratansi. 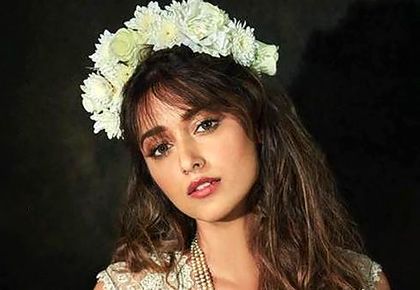