The Los Angeles based hair stylist and wig maker is the secret behind the pop sensation's stylish red carpet appearances and glamorous photo ops.

The Monster Ball Tour held between 2009 and 2011 marked the transformation of Lady Gaga from an edgy singer with bizarre and provocative dresser to an international sensation and style icon.

Part of the credit goes to her wig maker and hair stylist friend Frederic Aspiras who worked on her looks and helped her slowly graduate into a chic Hollywood celebrity the world notices today.

Let's take a look at Aspiras' relationship with Gaga through some of their most talked about hair statements. 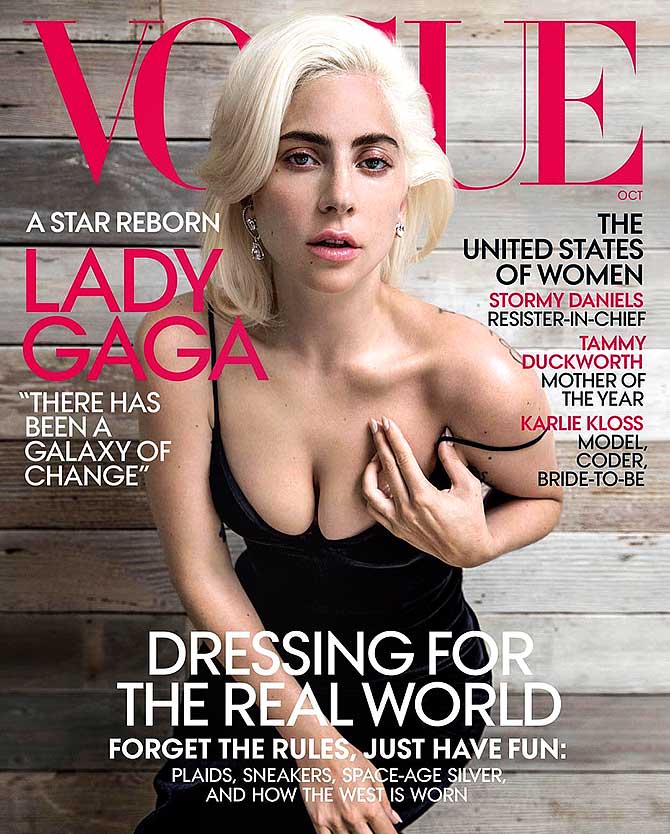 IMAGE: Frederic was hired in 2009 to exclusively work with Lady Gaga for her Monster Ball Tour. Since then, he's created several looks that made a sharp impression. In October 2018, Frederic was over the moon when he got to style Gaga for Vogue magazine.
'A VOGUE cover is a dream come true for many, but to do it with my closest and dearest friends, the Haus, is on another level of success!' he wrote on Instagram against this cover.
'Thank you @ladygaga , my muse, my friend, you continue to push me and make me great! I am forever grateful to you,' he added. Photograph: Kind courtesy Vogue Magazine 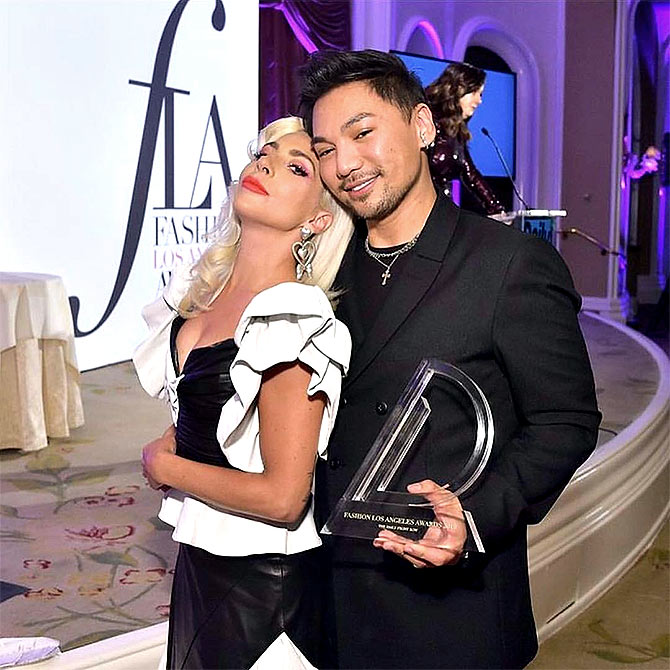 IMAGE: In March 2019, after receiving the Hairdresser of the Year award from leading lifestyle media Daily Front Row, he talked about how his muse had inspired him to chase success.
'If someone like me who came from very humble beginnings and raised by a single immigrant hairdresser mother who taught me the value of hard work and dedication can make it, so can you! Failure is not a set back but a stepping stone! Don't give up! Keep fighting for your dreams. I AM THE AMERICAN DREAM,' he wrote. 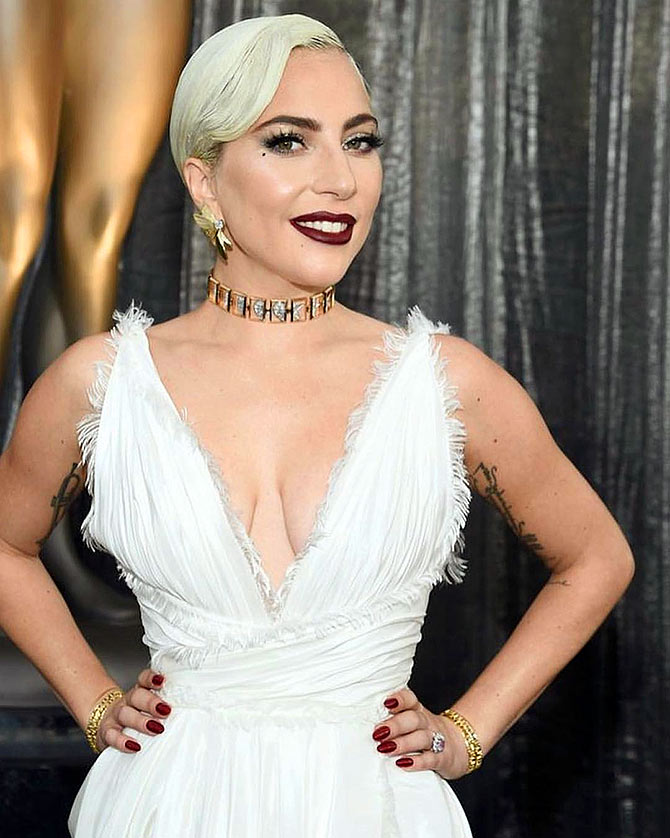 IMAGE: It was Frederic's idea to experiment with Gaga's hair taking inspiration from old Hollywood glamour. 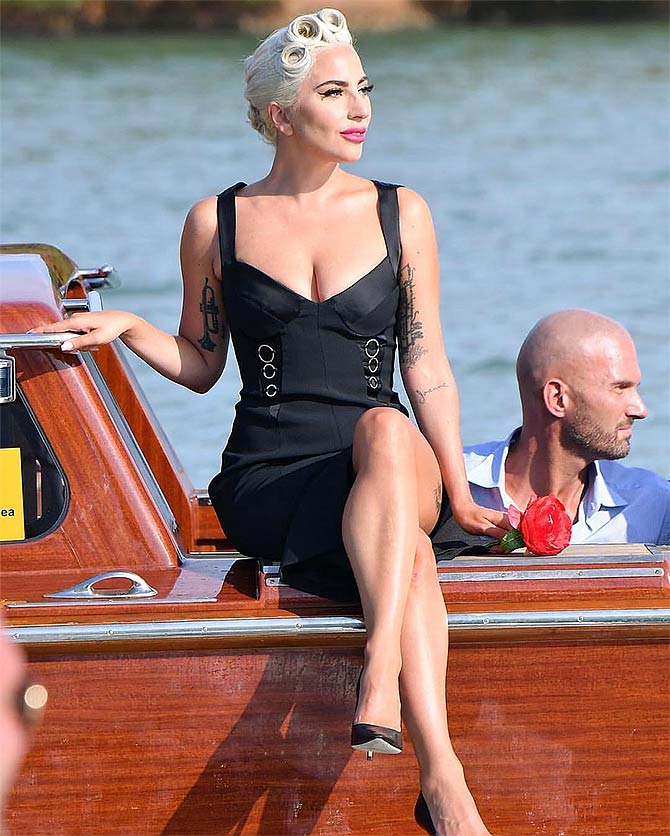 IMAGE: From coloured wigs to curls, buns and braids, Frederic turned Gaga's hair into an accessory that would do all the talking. 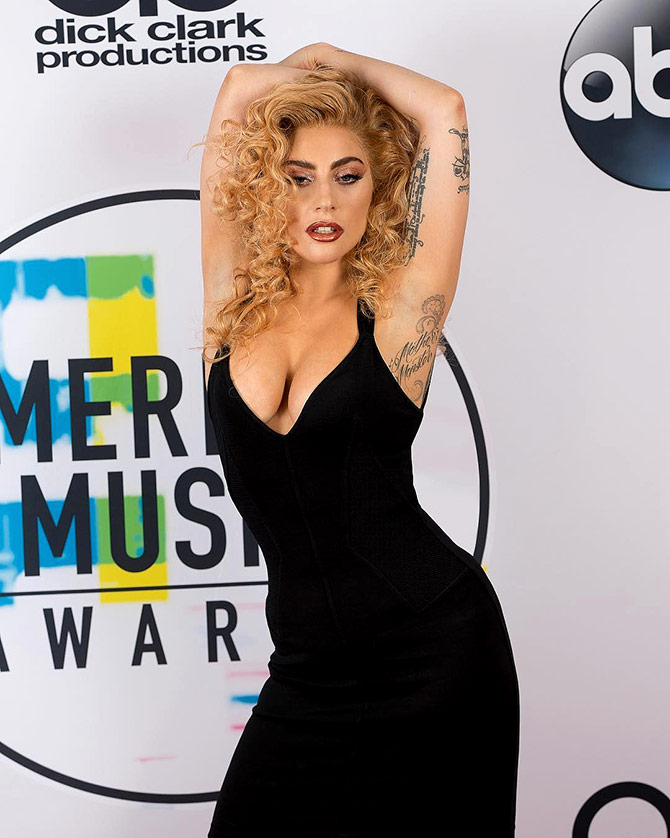 IMAGE: The year 2017 was a year of signature hair moments for Gaga.
The experimental star stepped out in blonde curls for the American Music Awards in 2017 and made heads turn when she transformed her slick updo to a flawless let down at the SuperBowl the same year. 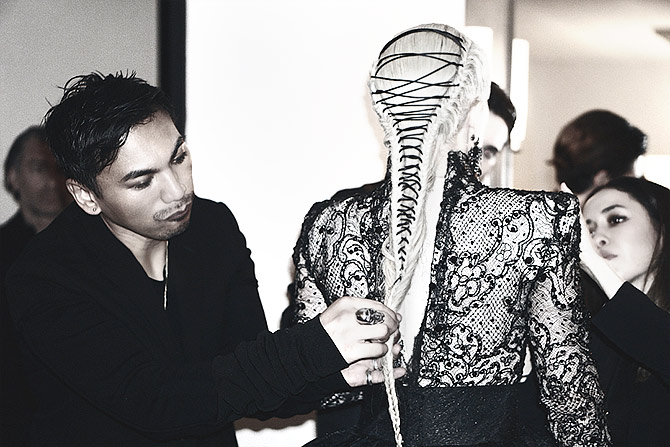 IMAGE: For the 2018 Grammys, he styled Gaga in corset/shoe-lace braid that instantly became a trend. 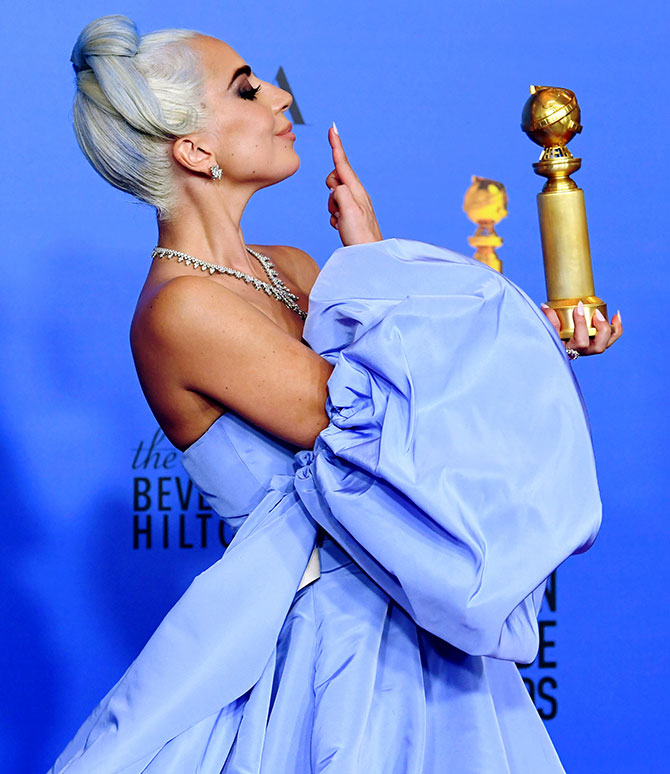 IMAGE: For the 2019 Golden Globes, he gave her a blue look to match her gown. Photograph: Kevin Winter/Getty Images 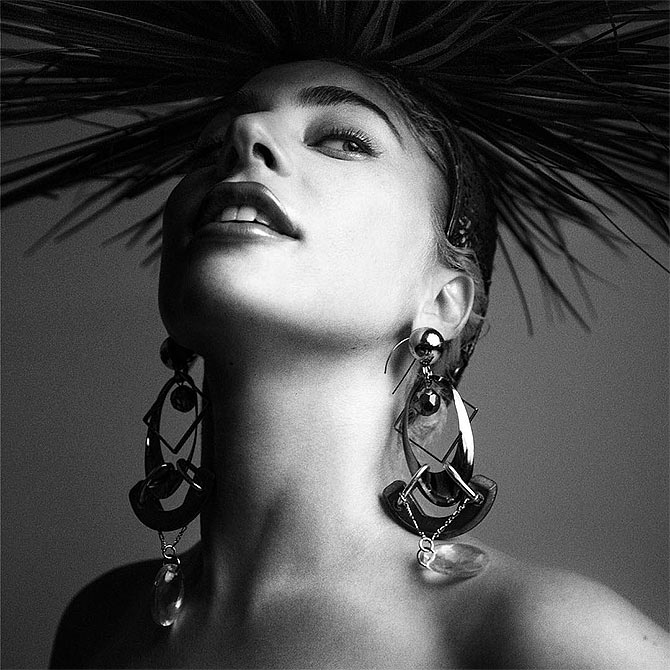 IMAGE: Through his decade long association with the singer, Frederic was open to feedback and their joint creativity led to some iconic appearances. In a recent interview to Allure, the stylist revealed that he must have created over 1,000 wigs for the star so far. 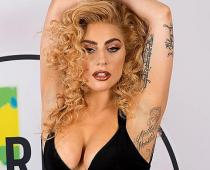 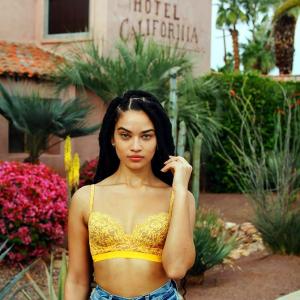 The HOTTEST celebrity styles from Coachella 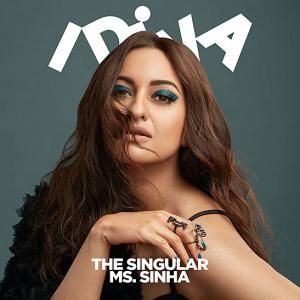