News
Business
Movies
Sports
Cricket
Get Ahead
Money Tips
Shopping
Sign in  |  Create a Rediffmail account
Rediff.com  » Getahead » The Diva of the Year is...

Presenting the star attendees and winners of the CAMA Awards 2017.

Actors, models and musicians attended the event, making it a success. 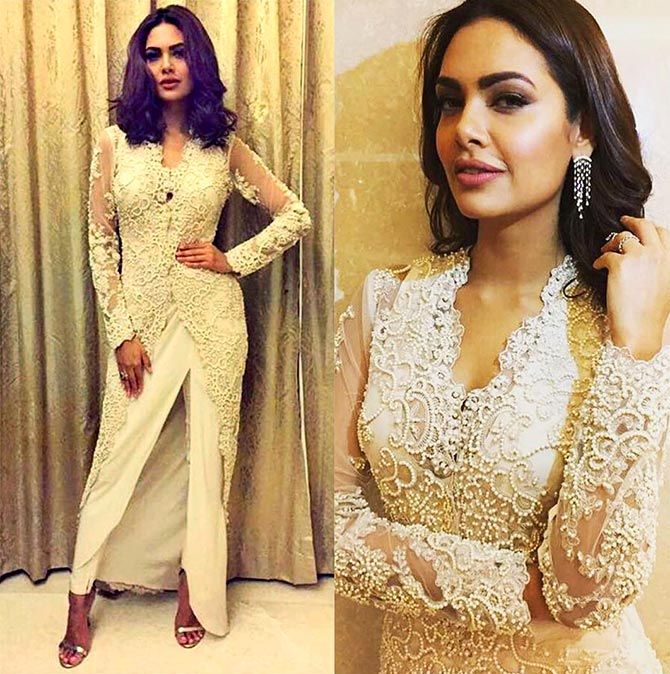 IMAGE: Esha Gupta, who won the award for the Diva of the Year, looked stunning in this lace and sheer outfit by Gaurav Gupta.
Photograph: Kind courtesy Esha Gupta/Instagram 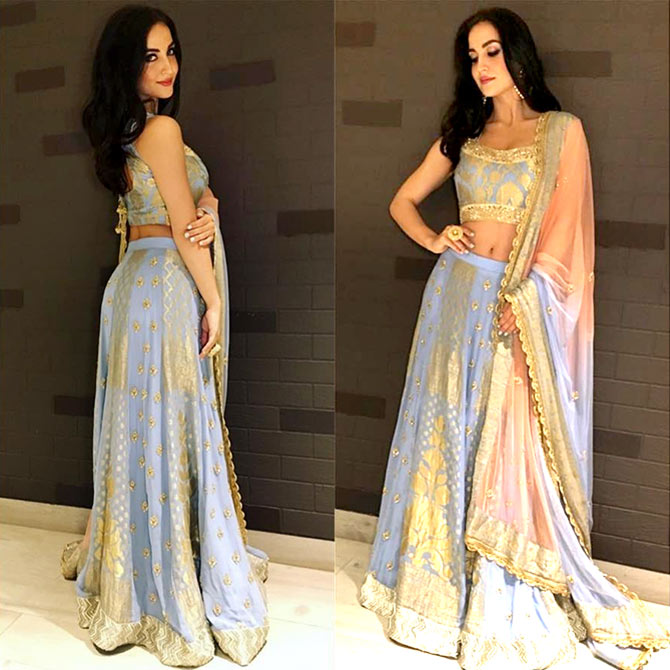 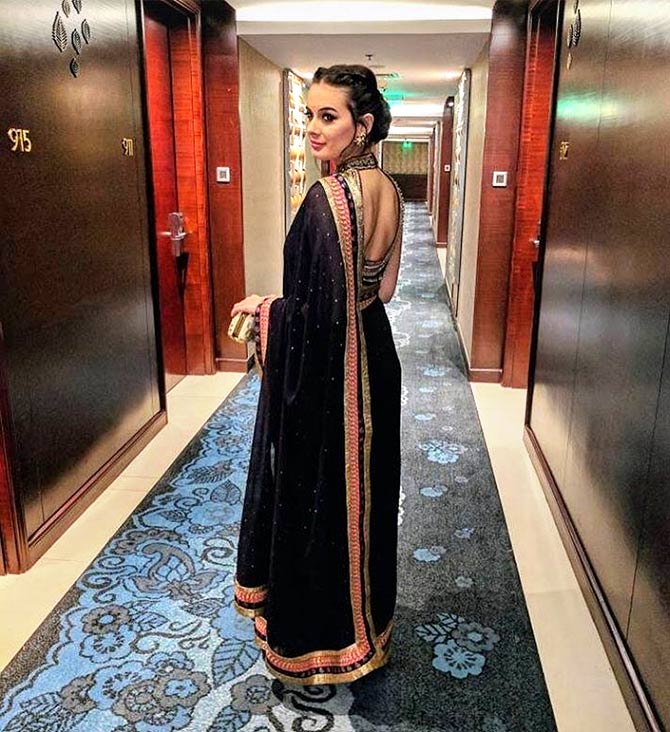 IMAGE: Evelyn Sharma picked a Ritu Kumar sari for the event. With her hair tied in a bun, she flaunted her backless blouse.
Photograph: Kind courtesy Evelyn Sharma/Instagram 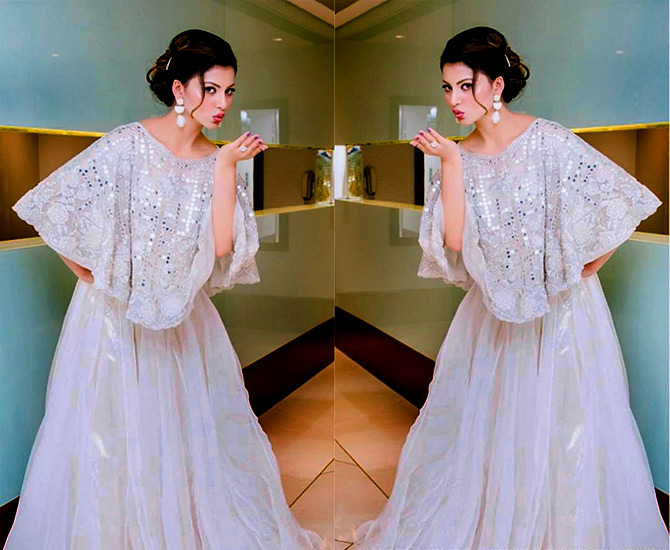 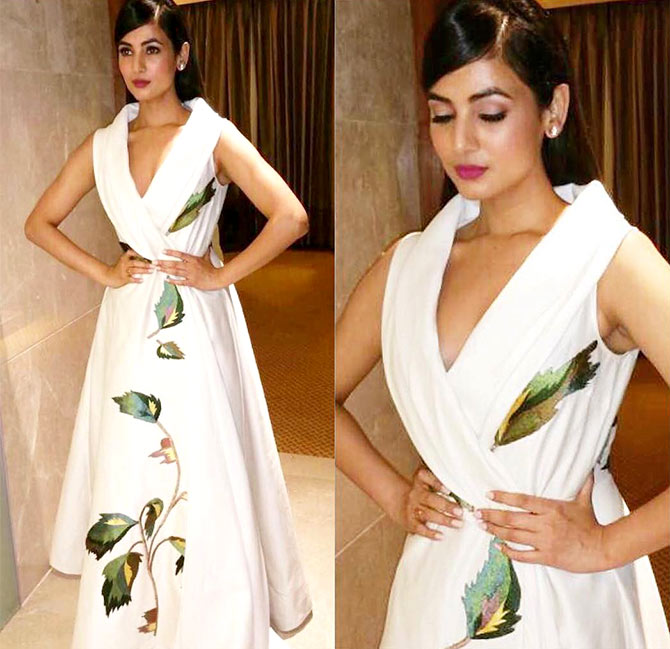 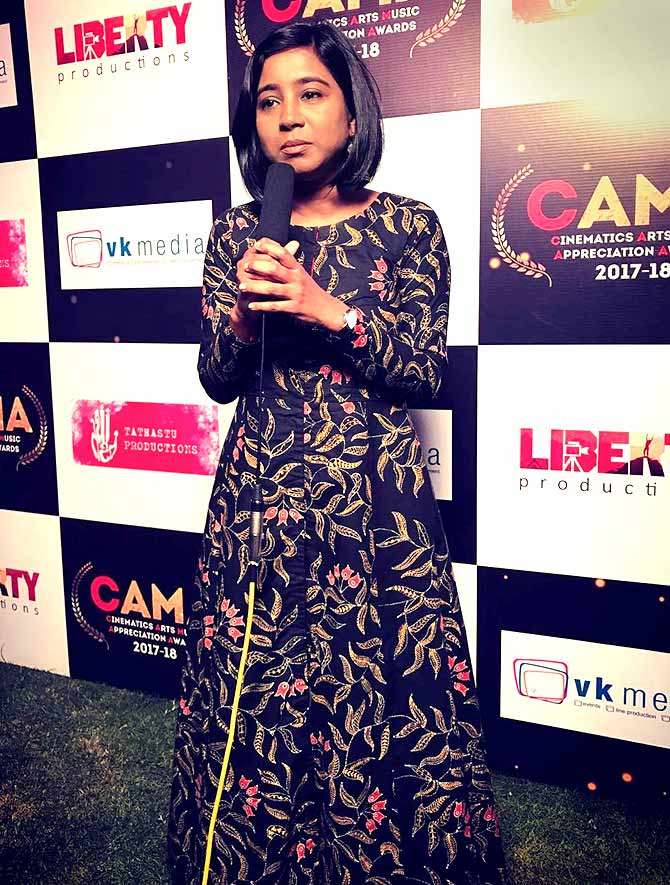 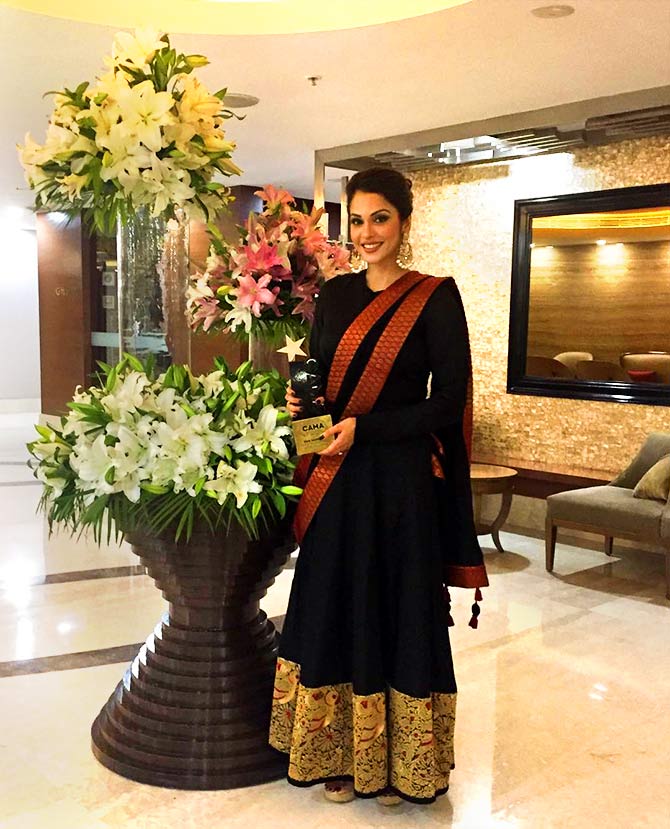 IMAGE: Actor Isha Kopikkar, who was also one of the winners, picked an embroidered dress by Nikita Mhaisalkar.
Photograph: Kind courtesy Isha Kopikkar/Instagram 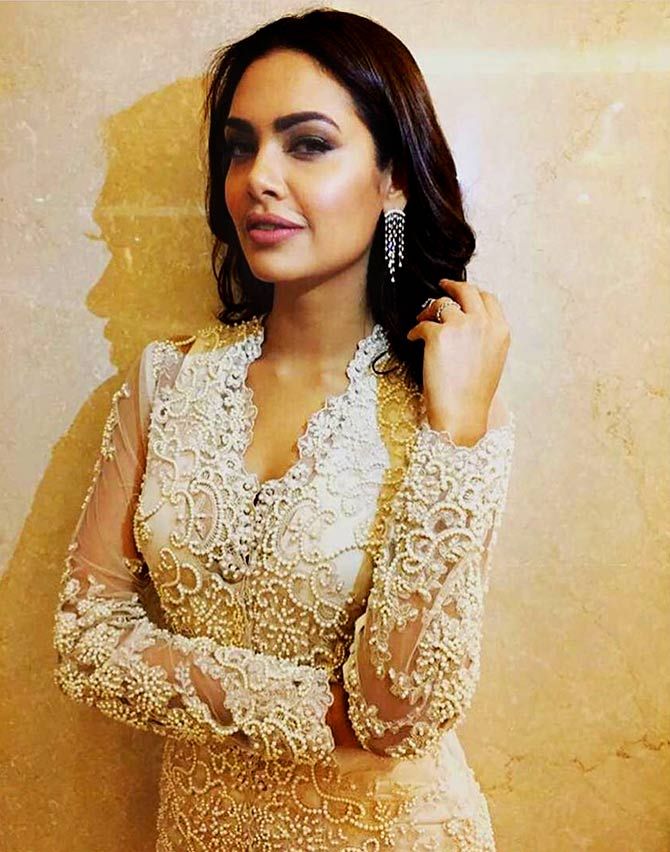 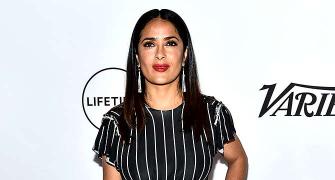 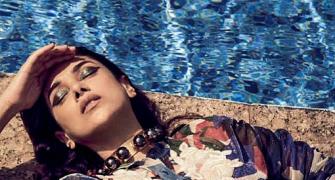 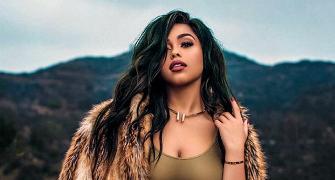 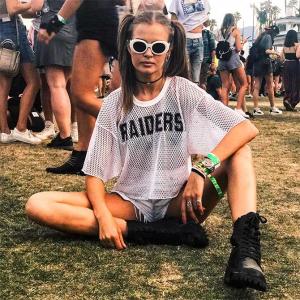 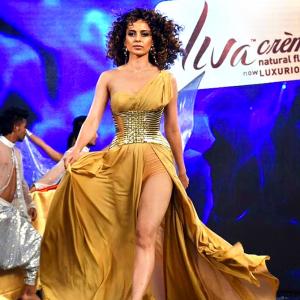