Photos from the Bottega Veneta show. Priyanka Chopra, who is now represented by IMG Models, the same talent agency that manages stars like Gal Gadot and the most of the world's reigning supermodels, was in the front row of the Bottega Veneta show at New York Fashion Week Fall/Winter 2018.

Spider Man star Marisa Tomei was also at the show. Chopra wore a dress from the Bottega Veneta Spring 2018 collection, which was also worn by actress Mandy Moore on the cover of the March 2018 edition of Cosmopolitan.

From the Sundance Film Festival, Oscar nominations and Grammy parties to shooting for Quantico Season 3 and mag covers, Chopra is everywhere we look these days. And knowing her, we can only expect more. 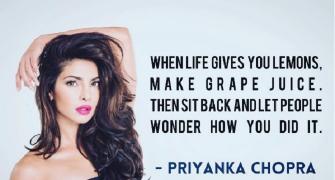 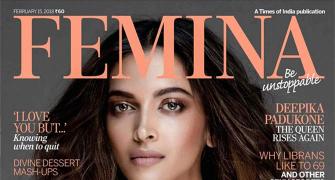 Deepika vs Priyanka: Who's the hottest covergirl? 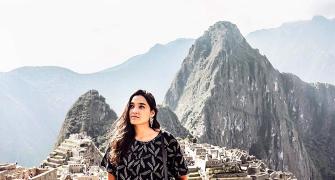 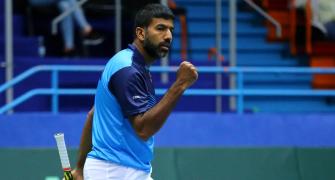 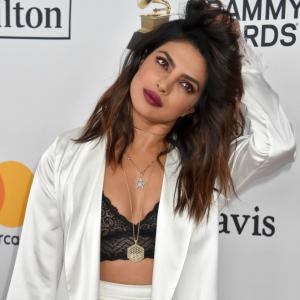