The 'blast' vocabulary misinterpretation fiasco (external link) in the Aryan Khan case is proof enough that the Narcotics Control Bureau needs to get more woke.

Urgent burning of the midnight oil is required to swot up on the slang terms that millennials and zoomers use. 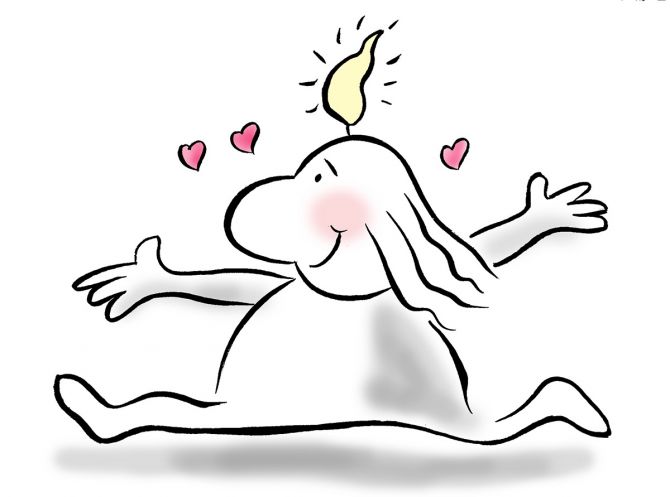 Slang is an ever-changing entity, making it easily misunderstood by the generations that don't use it.

Hundreds of seemingly innocuous words are often laden with innuendos, while other words that seem rather delinquent are actually completely harmless.

Time to get your millennial slang in order.

Usage: (1) This music is banging. (2) He's banging three people at the moment.

FTW: abbreviation of 'f&*k the world'. 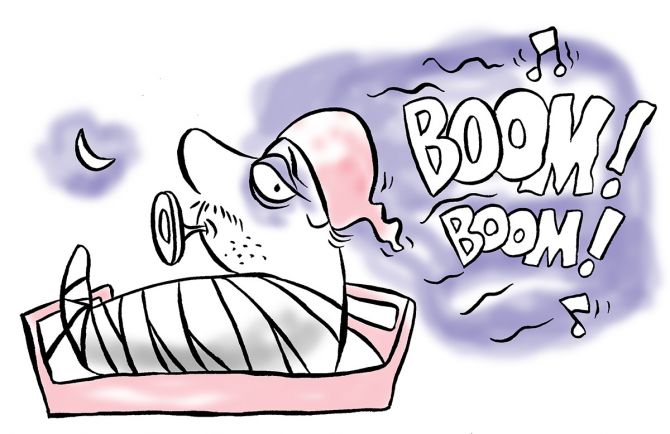 Usage: He deadass wore a Santa costume to meet my parents.

My bad: My mistake.

Usage: Oh, I didn't recognise you. My bad.

Ok, boomer: A sarcastic comment usually to tell off someone born during the baby boom, who is typically old-fashioned or just to imply they're old.

Usage: My neighbour said my music was too loud. I was, like, ok boomer.

BT: Abbreviation of 'bad trip', a bad experience while on drugs. Sometimes used ironically even if one is not on drugs.

Usage: I got high last night, and the party ended five minutes later. What a BT. 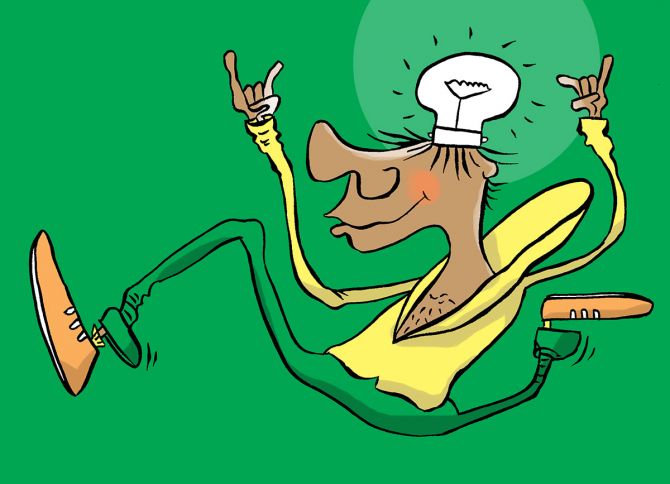 Usage: I love my squad.

Glow up or Glo up: A transformation leading to one becoming more attractive, confident, or better at something.

Usage: He's so attractive, he had a real glow up over the summer.

Usage: She's so well-dressed. Look at all that drip!

This slaps: This is great.

Usage: Her eyeliner is so snatched. 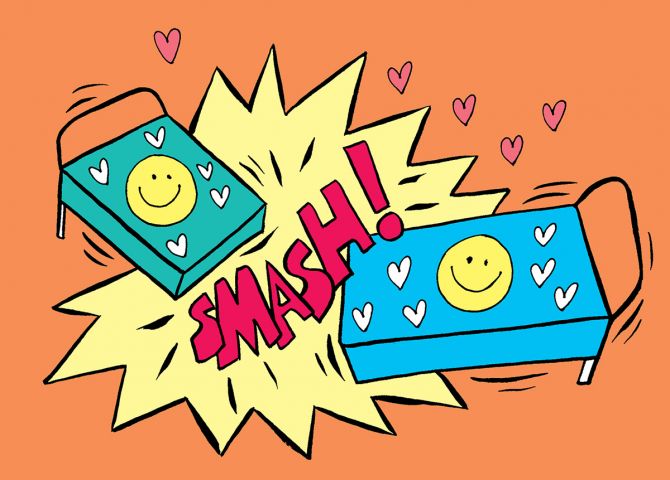 Savage: Someone who is a bad ass and doesn't care what other people think or say.

Usage: He told the teacher the class was boring. What a savage.

Usage: She has a crush on him and she's acting really thirsty about it.

Thirst trap: A photo of yourself where you look very enticing.

Usage: Most social media influencer's Instagrams have nothing but thirst traps. 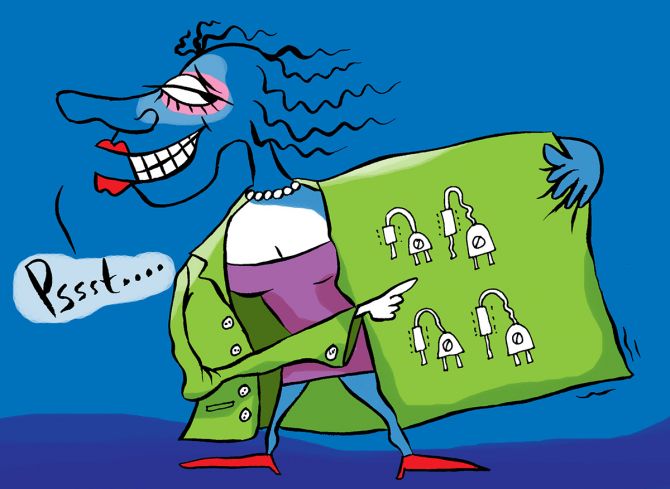 Plug: (1) an endorsement or ad, particularly on social media. (2) a drug dealer.

Usage: (1) Khloe Kardashian's Instagram is full of shameless plugs for bad products. (2) I usually meet my plug under that bridge.

Thot: A woman who has many sexual partners or always acts suggestive, slut.

I'm dead: A comment usually in response to a joke indicating it was hilarious.

Beef: To beef or have beef with someone means to fight with them or that there is some issue or grudge between you and them.

Usage: Kangana Ranaut is always beefing with someone on Twitter.

Throw shade: To insult, criticise or trash talk someone. Usually subtly, so that other people may not even realise.

Usage: If you pay attention to the lyrics of Taylor Swift's songs, you'll realise most of them are just her throwing shade at her exes. 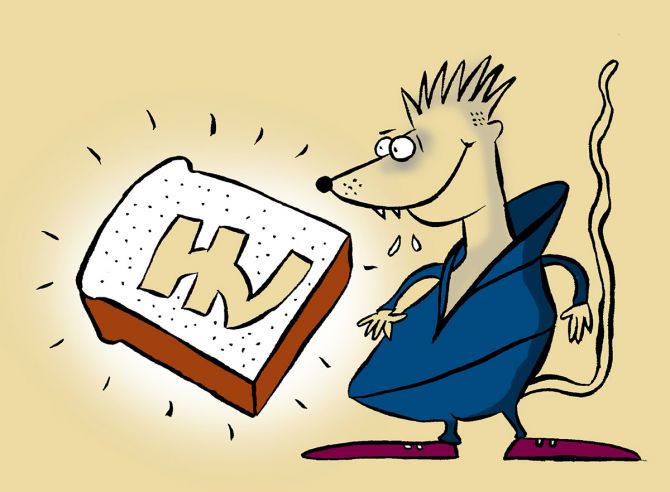 Cancelled: A term used on social media for a person who has done something wrong or politically incorrect and should be rejected or dismissed.

Usage: Racial slurs on Instagram will get you cancelled in minutes.

NSFW: Abbreviation for 'not safe for work', used as a warning if something sent over the Internet is not appropriate for work or for when you are not alone.

Usage: She sent me a video with so much swearing in it, it was really NSFW.

Thick or Thicc: Usually of a girl's body, specifically the butt or thighs, meaning she's got meat on her bones and her butt or thighs are thick in an attractive way.

Usage: His girlfriend is thicc as hell.

Yeet: (1) to throw something violently (2) a random expression to show excitement.