Ashish Narsale checks out if the wait was worth it. 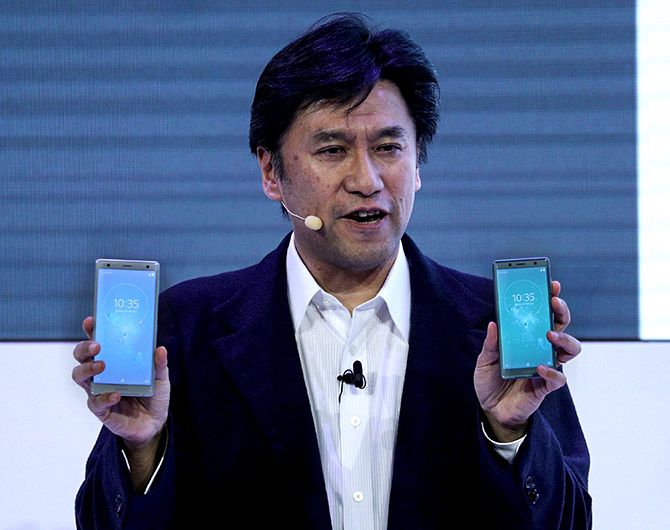 As speculated, there has been a measurable change in design. Sony has dropped its old boxy design and brought in new curved edges and 3D glass design.

All the hardware is sandwiched in an aluminum frame between the glass or the plastic, respectively.

The phones have a unique viewing experience. They give you the feel of the scene using Sony's own DVS (Dynamic Vibration System), which vibrates the phone according to the scenes in the video.

The camera supports predictive capture mode like smile and motion.

Other then shooting HDR photos, it also shoots 4K video in HDR.

The 3.5 mm audio jack is missing. Instead the phones have C-type port for audio, charging and data transfer.

The phones are equipped with sound enhancing technologies like High-Resolution Audio and LDAC (Sony's own audio codec for high-resolution wireless audio). They have stereo front firing speakers with surround sound capability.

The phones run on the latest Qualcomm's latest SoC Snapdragon 845, backed up by 4GB of RAM and 64 GB ROM.

The phone comes with Android 8.0 Oreo out of the box.

Another measure change in the Sony phone design is the fingerprint sensor.

The sensor has moved from the side to the rear center.

The phones are also certified as IP65/68 for water resistance.

All the specs of the latest from the Sony stable look good on the paper, but the real performance is yet to be tested.