Review: It offers Samsung Mall, a first of its kind shopping app, in addition to usual features. 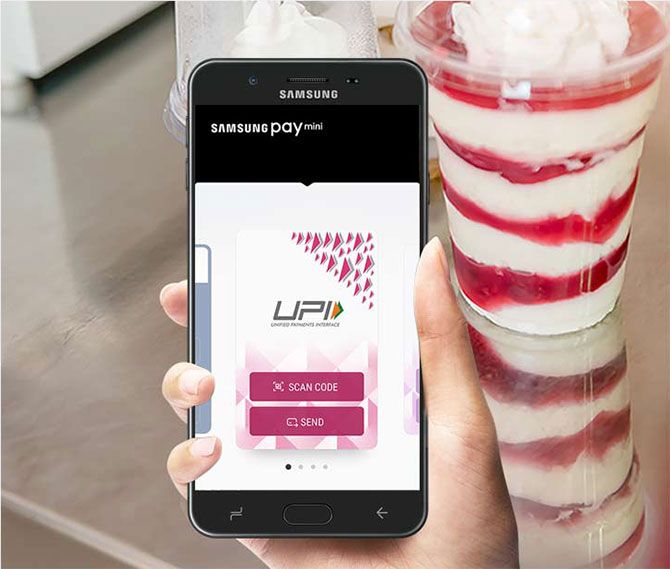 Priced at ₹12,990 for the base variant -- 32 GB internal storage and 3 GB RAM -- the smartphone offers the Samsung Mall, a first of its kind shopping app, in addition to the usual features.

Khalid Anzar of Business Standard reviewed the Galaxy On7 Prime to test the Samsung Mall app, and the overall performance of the smartphone. Here are his observations:

The Galaxy On7 Prime is the first smartphone to feature the Samsung Mall app, which promises to enhance users' shopping experience by making product search easier. However, in real-life scenario, the app has its hits and misses.

The Mall feature works through a dedicated app or camera interface. To make a search, you need to click a photo of the product and the mall app would make an online search for it across e-commerce platforms to look for products matching the photograph.

The app shows close results and compares the prices, too.

But the result is not always correct; sometimes it shows irrelevant results.

For a smartphone with a 5.5-inch screen, the Galaxy On7 comes across as huge and with its share of avoidable design flaws.

The front is dominated by a 16:9 aspect ratio screen, which leaves huge bezels on the top and bottom.

The fingerprint scanner is placed under the home button at the bottom of the screen, along with capacitive option and back key, to utilise the bottom bezel.

The back looks old-school with a three-piece bland design, which uses metal at the centre and plastic blocks on the top and bottom.

The power button is placed on the right side, along with a mono speaker right above it.

Volume rocker keys, SIM card slots and the microSD card slot are on the left side.

The touch is responsive and the display renders good contrast and saturation.

However, the sunlight legibility, viewing angles and peak brightness levels are not very impressive, considering that the screen is from the TFT breed. 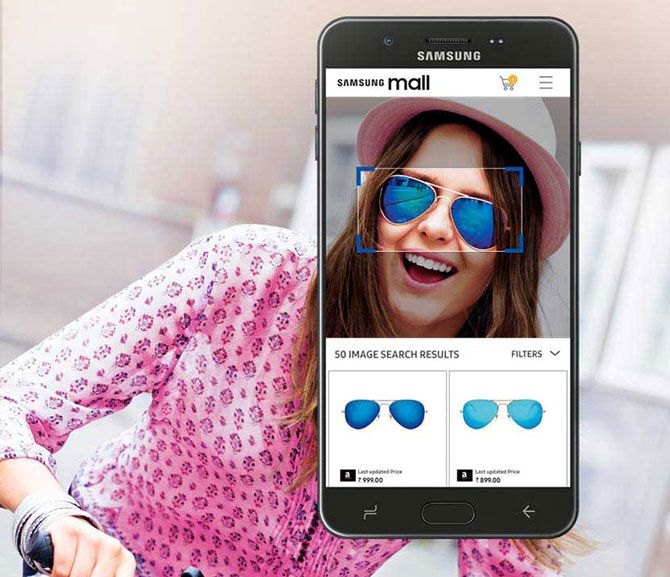 As for imaging capabilities, the On7 Prime has a 13-megapixel shooter with a bright f/1.9 aperture on the rear and front.

The rear camera offers satisfactory image quality, but the interface leaves you a little confused sometimes.

The photographs come out sharp, with satisfactory details in good-light scenarios, and the low-light performance is on par with other budget smartphones.

The selfie camera, on the other hand, is a capable one.

The On7 Prime hosts the Exynos 7870 octa-core processor, developed in-house by Samsung and offering enough power to manage and run tasks smoothly.

However, the power-intensive apps like Asphalt 8 take a toll on the computing prowess and the processor shows some signs of weakness.

The device boots the Android Nougat 7.1 covered under the Samsung user interface preloaded with some bloatware and apps.

The interface is mostly clean but far from perfect.

The phone's 3,350 mAh battery keeps the show running for more than a day, even on operating processor-intensive tasks like gaming, video streaming and music playback.

The phone does heat up a little but not so much as might cause discomfort.

The Galaxy On7 Prime offers a satisfactory performance in the sub-₹15,000 price segment.

However, the lack of an 18:9 aspect ratio screen and certain design flaws do, however, take away some crucial points. 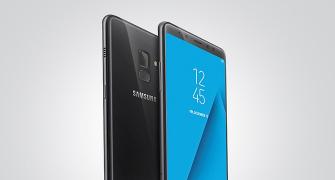 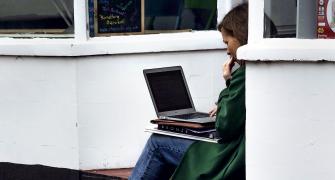 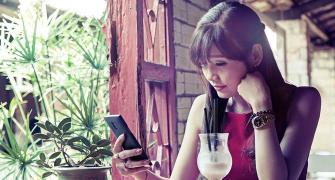 How E and V bands can solve connectivity issues 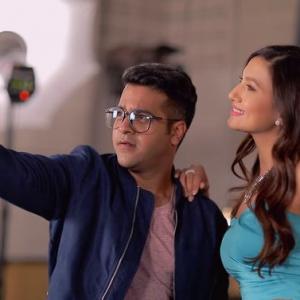 Honor 9 Lite: A premium smartphone in a budget 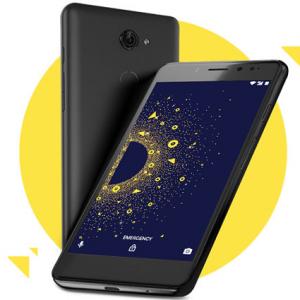 10.or D review: A worthy challenger to budget phones