Top 5 Ultrabooks that can take on the new MacBook 2015

When it comes to performance, these five hold their own against the MacBook.

The year 2011 marked the entry of a new breed of notebooks, instigated by Intel, which took the market by storm. The class, known as Ultrabooks, were seen worthy of clashing specs with the MacBook's supremacy.

Being thin and lightweight with heavy battery life and powerful Intel core hearts coupled to racy SSD storage gave the Ultrabooks an edge never before seen in the traditional laptop market. Of course, the shining spec sheet speaks of a premium class that would carry a starting price tag of more than Rs 60,000, and climb up well over the 1 lakh tag for high-end devices.

Nevertheless, Ultrabooks have earned loyalty and fans and compelled the Apple star to take note. Let's skim over five top Ultrabooks that can stand against the MacBook in terms of performance. Lenovo caused uproar in the tech world when they outed the LaVie Z, the lightest and thinnest Ultrabook to grace shelves. Weighing a mere 800 grams, the LaVie Z went ahead and uprooted the MacBook Pro from its Air status.

Weight isn't the only strong point in this baby's kitty. The 13.3-inch WQHD LED anti-glare screen with a 2,560 x 1,440 resolution is among the best you can find among its peers.

Even though it comes with an expensive price tag, the LaVie Z is a revolutionary piece of gadget that stands on par with the MacBook in performance. Combine that with the slim, sexy design and great screen, you have yourself a gadget you won't regret buying. 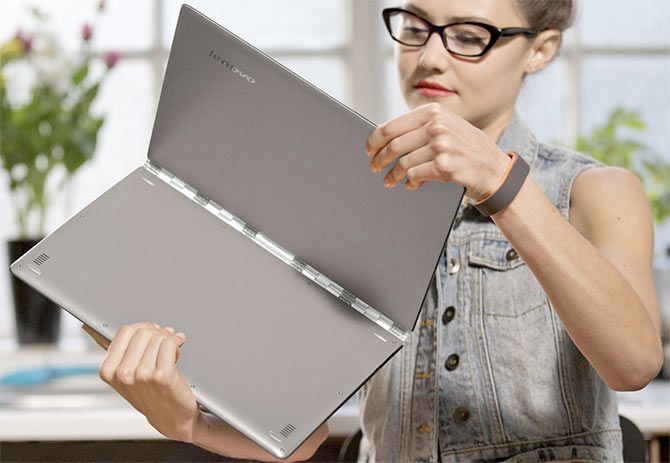 The slender and lightweight Lenovo Yoga 3 Pro's got a revamped design with six hinges that allows you to rotate the screen back 360 degrees. A tad thinner than the MacBook Pro, the Yoga 3 Pro is arguably the grooviest convertible Ultrabook you could get your hands on.

Contrary to the traditional laptop viewing sense, the Yoga 3 Pro features a multi-mode design that allows the device to double back as a tablet, with a variety of viewing angles. The 13.3-inchQHD+ IPS Multi Touch display toting 3200 x 1800 resolution on a low-glare finish gives punchy colours and a great viewing experience.

Lenovo has sprinkled on enough ports on the Yoga 3 Pro, something which the MacBook Pro is lacking in. The power port doubles as a USB port, which sits beside a USB 3.0 port and an SD card connector.

Riding on Intel's Core M-5Y70 CPU that clocks at 1.1GHz (turbocharged to 2.6GHz), 8GB of RAM and a 256GB SSD, Yoga 3 gets more than enough juice to power up and run without any hiccups. HP changed the face of business laptops by introducing their slim and sleek EliteBook Folio edition. The design makeover hasn't compromised the Ultrabook's security, durability or functionality in any way, giving the Folio 1020 G1 a respectable stand in the market.

The 12.5-inch EliteBook Folio 1020 G1 has an aesthetic likeness to the MacBook Pro, curving out the sleek, steely and slender chassis. HP boasts the Folio 1020 G1 as the lightest and thinnest business-class gadget ever to grace the shelves, and the company lists out an impressive spec sheet to follow.

Outfitted with 1.2GHz Intel Core M-5Y71 processor and 8GB RAM that chugs out more power than an Intel Atom processor, the EliteBook Folio 1020 G1 can strike a bond with business functionalities without batting an eyelid. The machine beats the MacBook Pro in number of ports, providing an HDMI output, two USB 3.0 ports and a microSD card slot in the lot. 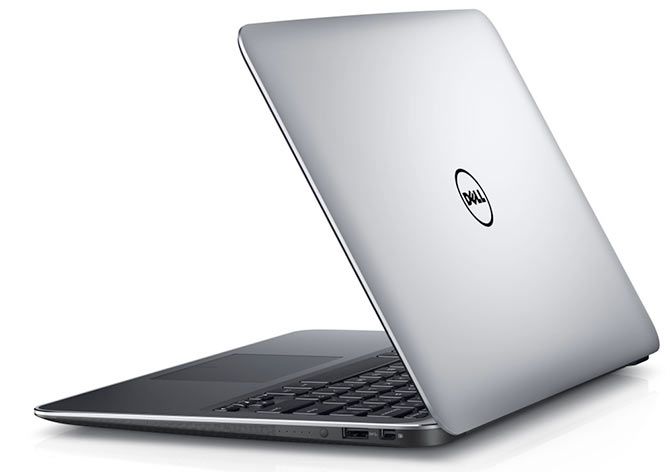 Dell fashioned a sleek design, moulded it onto a lightweight chassis and fitted it with a fantabulous display to unveil the awesome XPS 13. The sensuous curves and gleaming aluminium exterior provides an aesthetic appeal which the MacBook Pro should be wary of.

The 13-inch UltraSharpquad HD+ touchscreen packs a hefty 3,200 x 1,800 resolution, an exotic feature on Ultrabooks. Chugging inside is a dual core Intel Core i5-5200 processor that clocks a healthy 2.2 GHz, and is accompanied by 8GB DDR3 RAM.

Even though it misses out on an HDMI port, you will find a Mini DisplayPort, SD card reader and two USB 3.0 ports among others. 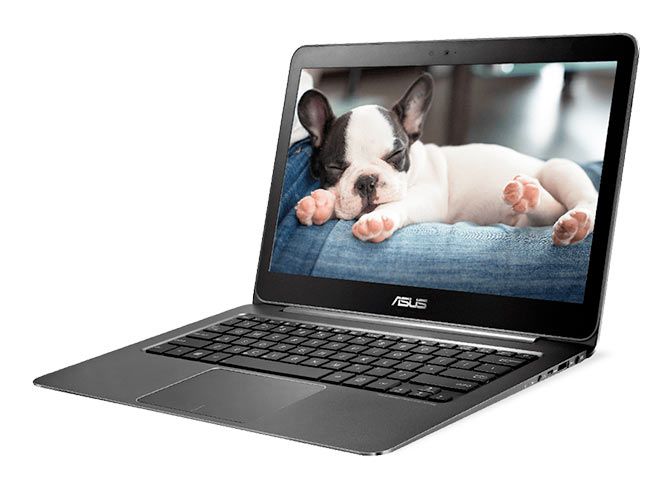 While the MacBook Pro left out the ports for a flawless design, ASUS has managed to mould a beautiful machine with the ports intact. Three USB 3.0 ports, an SD card reader and a MicroHDMI out graces the exterior sides of the Ultrabook.

Siddhy is a gadget freak and leads the consultative selling platform at FindYogi. He is the go to guy for any gadget buying advice.