Should you buy it because it costs just Rs 6,990? We present top 10 things you must know about the Lenovo A6000 to help you decide. 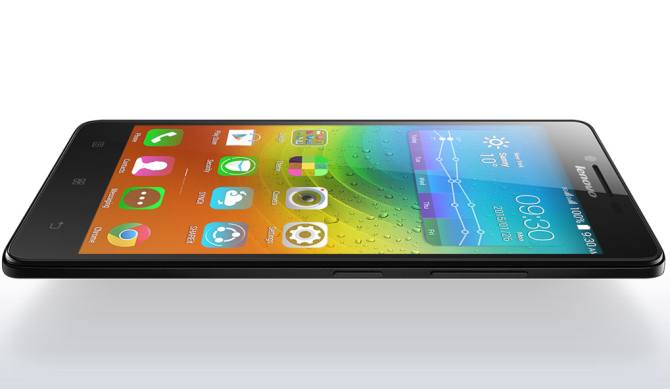 The battle in the budget segment has been heating up for quite some time, and it seems like Lenovo just raised the temperature a notch up.

On January 18, Lenovo introduced the A6000, thereby bringing the cheapest 4G mobile phone to India. Showcased at the CES 2015, Lenovo decided to make India the first market where the A6000 happens to be available.

How good is the new budget player from Lenovo? Here is a quick hands on review.

A dual SIM phone with support for 4G LTE connectivity, the A6000 supports both FDD 1800MHz (Band 3) and TDD 2300MHz (Band 40) among other popular connectivity options.

2. Lenovo opted for the in vogue 'registered sale' model for A6000, partnering with eCommerce site Flipkart as its sales partner.

Interested users will have to register in the window between Jan 18 (6 pm) and January 27 (till 6 pm), to become eligible for a consideration when the phone actually goes on sale.

Only registered members will get a chance to purchase the phone at 2 pm on January 28.

3. Sporting a rectangular frame, the phone is about 8.2mm thick and weighs just about 128gms.

Lenovo chose to provide a matte finish for the phone, and the removable back panel retains the matte finish. This not only provides a good grip, the body thankfully is not a finger print magnet either.

Users get the option of customising the back panel of the Lenovo A6000 from the additionally available colours of white or red.

These extra removable panels are sold separately of course.

4. Considering the fact that the Lenovo A6000 is a budget phone, the phone carries an impressive 5-inch HD display. With a resolution of 720x1920p, the display with a pixel density of near about 294 ppi expectantly came out to be crisp and vibrant.

An IPS panel variant meant that the viewing angles were pretty good, and the brightness wasn't any bad either.

5. Lenovo A6000 comes with a 64-bit 1.2GHz Snapdragon 410 quad-core processor, which ought to invoke interest. Carrying 1GB of RAM means that the phone is rocking a pretty decent configuration considering its budget.

The developers of the custom UI decided to ditch the app drawer, and as a result the apps and widgets are strewn across the home screens. The phone in general is lag free and the movie viewing experience was smooth.

However, there were just a few lags noticed while switching between apps. Lenovo has mentioned that Android ver 5.0 (Lollipop) will be released as a future upgrade.

7. The phone comes with 8MP rear camera with LED flash, and a 2MP front facing camera as well. Both the cameras proved to be more than capable for their respective tasks.

The front facing camera particularly was zipping through with the selfie shots. The rear camera was impressive as well, although the budget meant that the details captured were not spectacular.

8. The Lenovo A6000 isn't just banking on the 4G capabilities, or the 5-inch HD panel to boost its chances. The phone has been provided with stereo speakers as well which are Dolby Digital Plus technology enabled. This is a big plus as well.

The speakers are located at the back, and the sound came out to be pretty loud and crisp.

9. Lenovo decided to provide A6000 with a total of 8GB memory. This makes the presence of expandable memory card slot a huge plus. The users get to add a maximum of 32GB, which should prove to be good enough.

10. A 2,300mAh removable battery accompanies the Lenovo A6000. The company claims that the phone is capable of providing 13 hours of talk time, and a standby time of 11.5 hours. This ought to keep the users satisfied.

Competing against the likes of Xiomi Redmi 1S, Asus Zenfone 4 and Micromax YU Yureka wouldn't have been an easy task, but Lenovo A6000's specs and initial impressions makes up for a promising start.

The only possible deterrent could be the uneven roll out of the 4G technology in the country. Not to mention the fact that possible server issues and limited units during the flash sales would mean a harrowing time for the the interested buyers.

On Lenovo's part, it seems to have covered most of the bases and indeed has come up with a strong contender to make a claim in the budget segment. 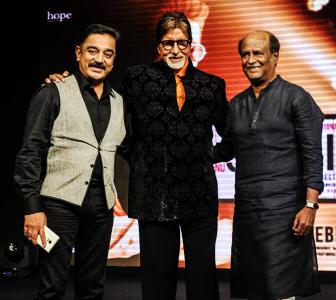 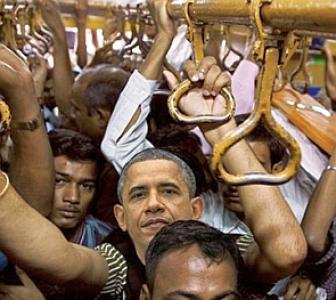 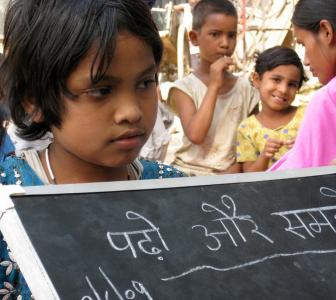 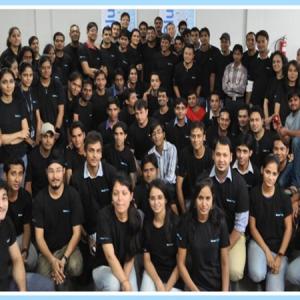 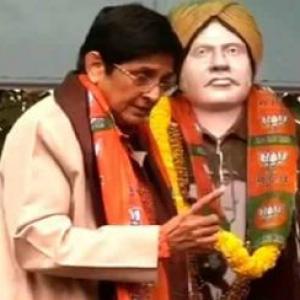