A pretty safe design, Snapdragon 625, better battery back up, and the 4GB RAM version costs just Rs 12,999. That makes the Redmi Note 4 a winner among the budget smartphones, says Himanshu Juneja. 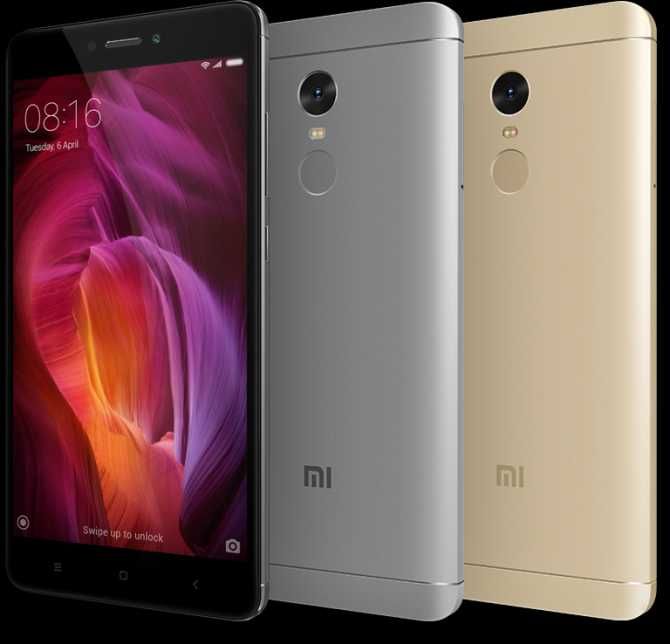 Xiaomi has been able to gain a good foothold in the Indian market by launching a slew of appliances. These included not just mobile phones, but products like air purifier, fitness band, power banks, and a highly likely launch of washing machine. The mobile phones, of course, have been particularly popular due to low cost and daily utility factor.

The Note 3 from Xiaomi was a success story last year, and the Indian launch of its successor is the logical step. The Redmi Note 4 made its first appearance in China while being powered by a MediaTek SoC.

The Indian model comes fitted with a Qualcomm chip instead, which should exude more confidence.

How good will be the Note 4 amid expectations and strong competition? Let us zoom in on this latest from Xiaomi to get a clearer picture.

The Redmi Note 4 is slimmer, and a shade lighter than its predecessor at 165 gms. It measures 151 x 76 x 8.5 mm dimension wise, and the looks have not been tinkered around much.

While the metal back panel has been made less slippery and looks inspired from Xiaomi's Mi5, the front panel clearly evokes memories of the Redmi Note 3.

Bezels have been kept small, and one can see the antenna bands on the top and bottom edges. The bottom edge also has the speaker now, along with the microUSB port. Got to admit that USB Type C connector's inclusion was expected, but not finding it here is not a major killjoy.

The power and volume buttons are placed on the right edge, while the top edge carries the 3.5 mm jack and the infra red emitter, which was a nice surprise. The edges have been given the chamefered design, and the overall look of the Redmi Note 4 is that of a premium device.

Overall, Xiaomi has played it safe by amalgamation of its popular phone's panels. Users will find less to complain if they are fine with the tried and tested approach.

The 5.5-inch display panel on the Redmi Note 4 is the IPS LCD variant, and carries a Full HD display. Not opting for a Quad HD resolution pegs the screen in the mid range segment firmly.

The screen is covered with a protective glass, which is curved. This in itself gives it a classy look.

The 1920 x 1080p resolution cranks the pixel density to 401 ppi, which is a pretty good count. The images are sharp, while the colours looked rich.

Users can bring up the blue light filter mode while reading to their heart's content, and can adjust the display's colour and contrast measures via settings.

When held outside, the screen does a good job, but it could have been slightly better. The viewing angles are brilliant, thanks to the IPS panel type.

The Qualcomm Snapdragon 625 SoC has earned a good reputation to be an efficient chipset, and Xiaomi has taken a good step here to include it on its Note 4. While the SoC is a known performer for the upper mid range segment, the 625 has earned plaudits for being a good daily driver and keeps the battery consumption down.

While Adreno 506 comes in as the GPU, Xiaomi has floated three variants of the handset in India.

Xiaomi has brought its Note 4 as a 4G device, complete with VoLTE support. There is no NFC here though, but it comes with FM radio, and should bring smiles to the music lovers especially.

Other features include Dual Band WiFi 802.11(a/b/g/n), Bluetooth (ver 4.1), GPS, GLONASS and Miracast. There is also the support for USB OTG, and this one should come in handy for the users to access content while being on the move. 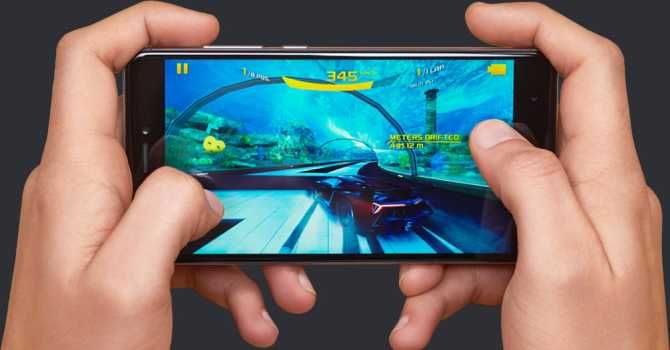 The Xiaomi Note 4 comes with Android Marshmallow (ver 6.0.1), custom skinned with MIUI8. Xiaomi has updated the MIUI skin to make it better, and Nougat (ver 7.0) has been confirmed to arrive soon, so there are encouraging signs.

MIUI8 seems to be smooth, and brings its own interpretation of the Android OS. The drop down menu for notifications and settings is there. Users can use it in its default avatar or in a segregated fashion.

Google's Now on tap is present as well. Users get 5GB worth of cloud storage with their Mi Cloud account, and as the gallery app is capable of syncing with the cloud storage, the space on the cloud account should gel nicely.

Quickball feature allows for a floating dock station for quick access to five settings of user's liking. Message app bundles similar messages in a folder, allowing for better management. The one hand mode feature gives the users the option to choose from either 3.5/4/4.5-inch display, which looked like a very thoughtful addition.

There is an inbuilt caller ID feature as well as a theme store. Also included is the ability to take scrolling screenshots which should come in handy to save bigger captures.

Most attractive feature seemed to be the ability to run two instances of the same app and cure privacy concerns. It has been aptly named as Dual Apps.

Xiaomi should have considered trimming this down to bring more fluidity and free up the all essential storage space for the users.

The Snapdragon 625 is pretty good with the daily tasks, and the apps opened and closed with expected smoothness. The HD games ran fine too, but expectedly, they did not come out in all their full glory, reaffirming the notion that hard core gamers would look elsewhere for their gaming requirements.

The loudspeaker sounded good, and we wondered what a dual speaker set up would have sounded like. There is a definite improvement from the predecessor, but it could have been improved further.

The finger print scanner was quick and helped to unlock the device quickly, and hardly left any scope for complaints.

The rear shooter on the Xiaomi Note 4 carries a 13MP sensor with big sized pixels. It comes with phase detection auto focus, and an LED (dual tone) flash.

At the front is a 5MP selfie camera. There are many shooting modes included, like HDR, Panorama, manual, time lapse, slow mo, straighten mode etc.

There are filters on offer too for jazzing up the photographs as per the mood.

While the results during the daytime photography are pretty decent, as the colours came out good and details were fair. 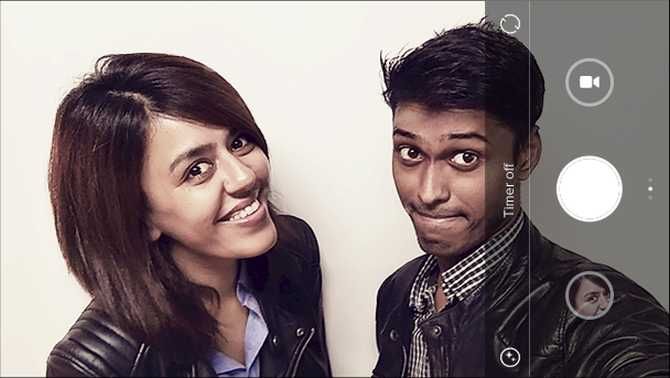 The setting options can be used to tweak the level of sharpness if the user so desires. HDR was not exactly the way it usually is, hinting at another void here.

The low light photography is still lacking the crispness one expects from even the budget players these days. The selfie camera fetched impressive results, with good colour reproduction for a selfie shooter.

Videos can be captured at 1080p resolution, and again mirrors the still photography results. The sharpness is economical which makes the results lack the wow factor even while considering the segment.

Thankfully, there are some options to tweak results and make use of some features like slow motion capture at 720p to keep the camera in the hunt as a feature. Though not a disaster, things definitely could have been better.

With an energy efficient SoC onboard, the 4100 mAh non removable battery pack looked good for at least a day's worth of back up. And it did no disappoint.

With a heavy to normal usage pattern, the handset lasted for a day and a little bit more. A bit more curbed usage would have easily seen a back up of two days, and this is a big plus going for the Xiaomi's Note 4.

Have to admit that it was a bit of disappointment to see lack of support for fast charging.

The Redmi Note 4 seems to be a handset which should again hit the mark for Xiaomi. The penchant for excessive bloatware, and inability to uninstall them should be given a rest. Apart from that, the lack of fast charging feature are the only points which can be used against the Xiaomi Note 4.

Other than that, the Note 4 has all the points covered. The design is a pretty safe bet, Snapdragon 625 may just prove to be the master stroke, and the better battery back up is another strong point.

Camera is more than passable and same goes for the display. Those out there in the market for a new handset should definitely take a look at this as a potential purchase.

The three variants are priced at such a price point that it becomes hard not to recommend the top variant.

With such price points, the top model becomes the default recommendation for the potential buyers.