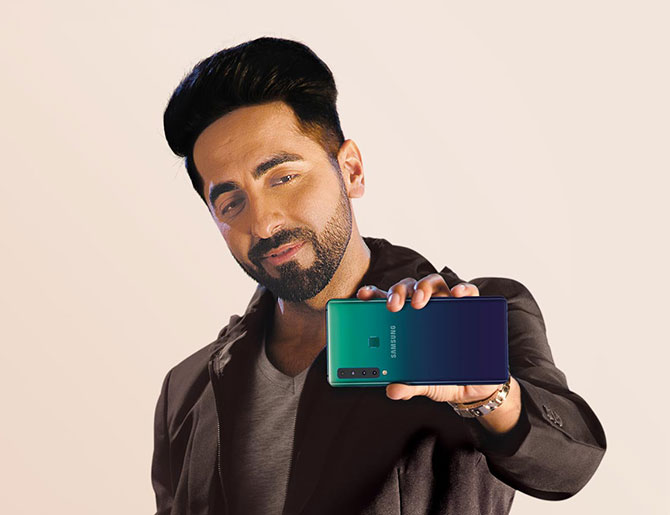 Samsung recently launched the Galaxy A7 with triple cameras, a first in mid-range phones.

With the latest Galaxy A9, Samsung takes it further by calling it world's first quad rear camera phone.

The Samsung Galaxy A9 is a camera-centric phone so it does not boast of any flagship hardware specs. 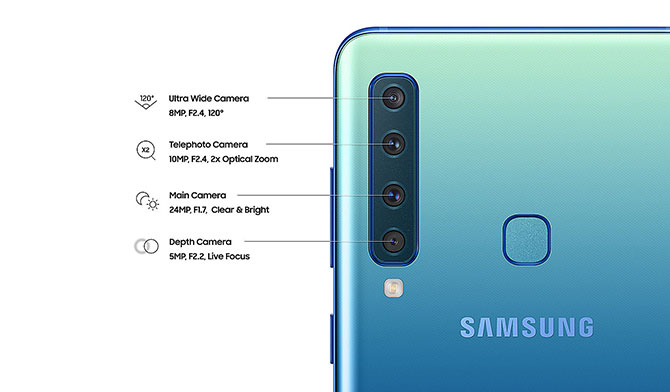 So what does the fourth camera do?

The fourth camera, which is telephoto, provides a 2x optical zoom, in addition to the main, wide and depth sensing cameras.

An optical zoom is always better than a digital zoom as it produces a clearer, more life-like picture.

A digital zoom is processed within the camera; it enlarges the image at the centre and crops the sides. This reduces the resolution as well as the picture quality. It is available in gradient colors of lemonade blue, caviar black and bubblegum pink.

The quad camera is located on the rear top-left corner, while the fingerprint scanner has been placed in the centre.

The phone is powered by Qualcomms Snapdragon 660.

Both variants have a dedicated MicroSD slot which supports up to 512GB expandable memory.

It also has the latest USB type-C port for charging and data transfer. 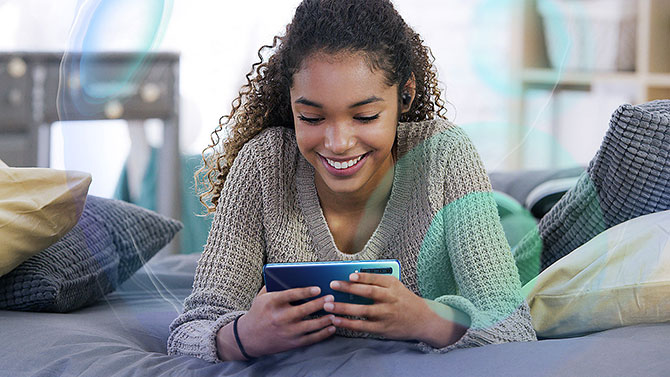 The Galaxy A9 is aimed at those who love to click pictures.

In fact its competitors, like the LG G7 ThinQ and the OnePlus 6T, offer better specifications and features at almost the same price. 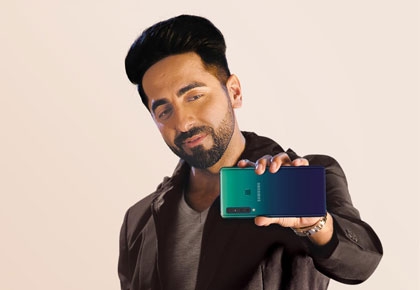