At a starting price of Rs 35,990, the Red Magic 3 is a compelling go-to device if you are a gamer, says Veer Arjun Singh. 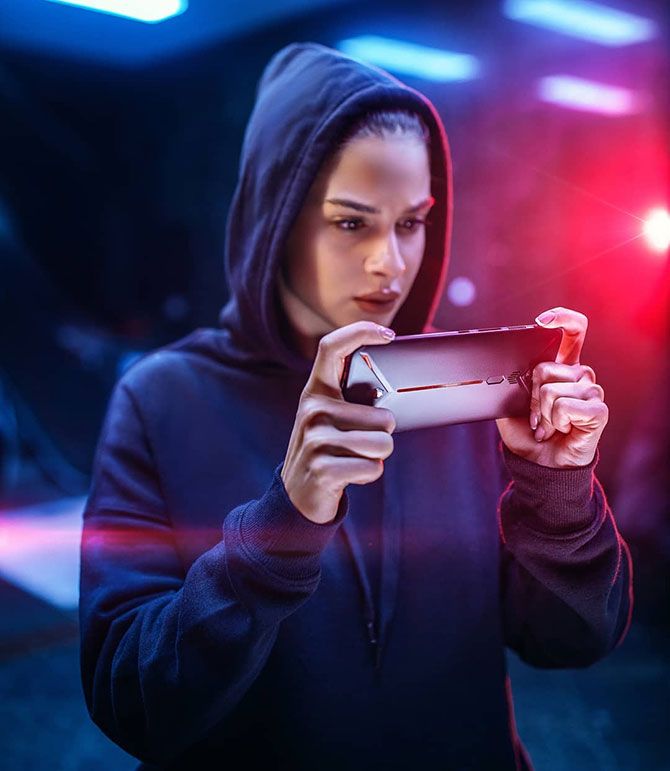 The Red Magic 3 is Nubia's reply to those critics who say a gaming phone is not for everybody.

On paper, the phone compares with the likes of OnePlus7 Pro and Samsung Galaxy S10 and, more importantly, the ASUS ROG and Xiaomi Black Shark 2 gaming phones.

Red Magic is a more competitively priced Alienware of phones.

It puts gaming first, but can it pull off a Dell and also ace at everything else?

The Red Magic 3 looks almost identical to its predecessor, the Red Magic, launched in India earlier this year.

Its full-metal body is a bit curvier at the edges, but that's about all the difference that there is.

Looking at the face of the Red Magic 3, the phone appears strikingly tall.

It may not be best suited for one-hand use, but with its thick bezels at the top and bottom, the phone can be comfortably held in landscape mode.

The 6.65-inch screen ensures an ultra-wide canvas for gaming. 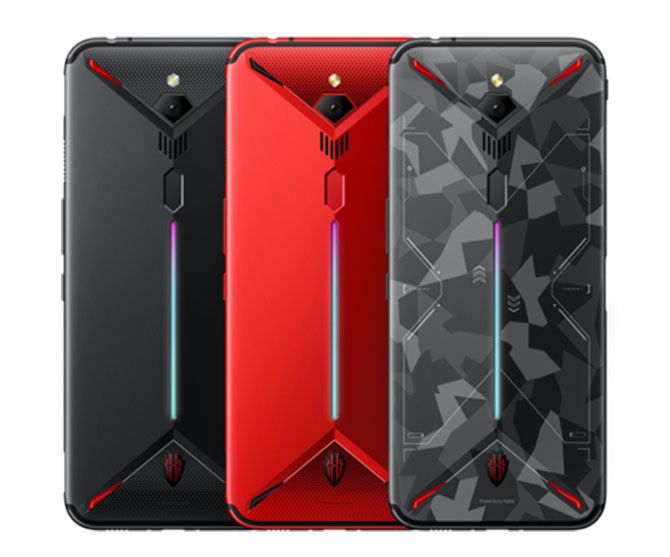 The smooth, metallic back retains the RGB light strip of the original phone and its hexagonal camera and flash.

The centre ridge, however, never lets the phone rest flat on its back.

What the Red Magic 3 gets extra are two touch-sensitive shoulder triggers.

This addition would have been ideal for a fast-paced FPS (first-person shooter) such as PUBG if not for the touch sensitivity, which meant that my index fingers were in the air throughout.

Click buttons, instead, would have made me go all guns blazing.

The twin-grille stereo speaker on the right, instead of the bottom like in many other phones, ensures that fingers don't block the sound while gaming.

The Red Magic 3 also scores a one-up over the Black Shark 2, with a 3.5mm headphone jack. 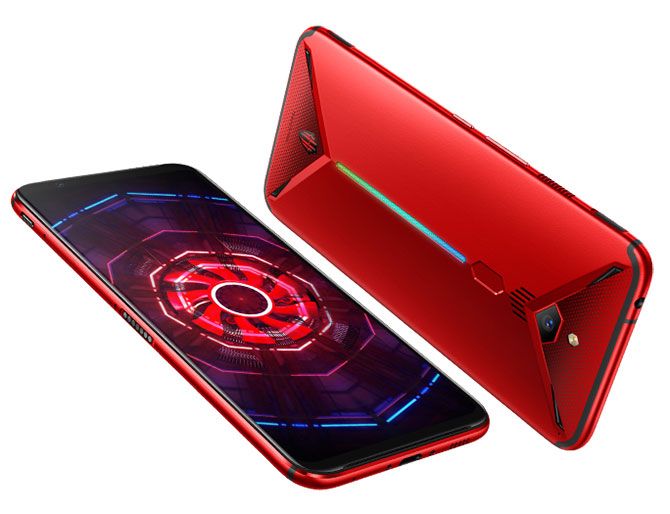 The phone can handle all graphic-intensive software and multitasking without any lags.

It comes pre-loaded with the Android 9 (Pie) operating system, which is almost bare, and Nubia's custom UI suffers from a lack of refinement.

But here's how the Red Magic 3 sets itself apart.

In my 12 hours of gaming extravaganza -- spread over three days in which I overdosed on Asphalt 9: Legends, Shadow Fight 3 and, of course, PUBG -- the 12GB + 256GB model stayed cool throughout most sessions.

I did experience it heating up in a session that stretched a little over three hours and this was when I deployed the centrifugal fan to the rescue.

An on/off switch stashed inside the gaming dashboard utilises the vents at the bottom to cool off the processor, which it did, and effectively so.

You can use the Red Magic Game Space 2.0 dashboard to switch notifications on/off, track your CPU performance and quickly find your one from the games-only menu.

My only grouse is that despite its spectacular 90Hz screen refresh rate, I had to drop the in-game frame rate from Ultra to High while playing PUBG on a few instances.

Also, since the phone weighs 215 grams, the lengthy sessions can get tiring.

And, if you can learn from my mistakes, make sure to rest your hands occasionally when lying down so that you don't drop the phone on your face. 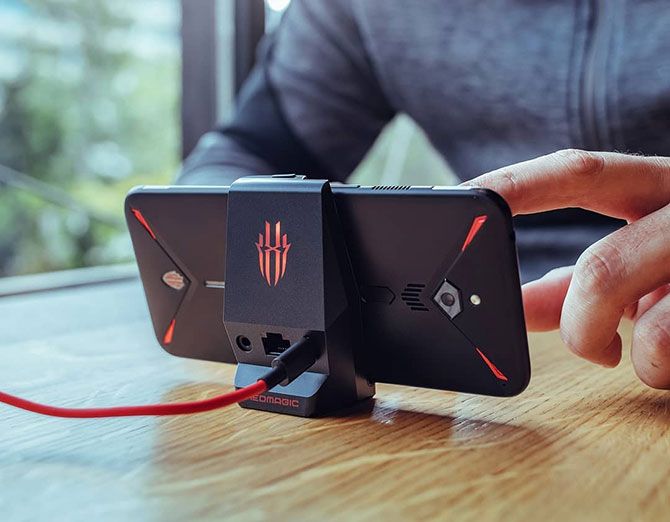 IMAGE: How you can connect the Red Magic 3 to its Magic Adapter. Photograph: Kind courtesy redmagicgaming/Instagram.com

The 5,000 mAh battery is good for over 24 hours on a single charge when your day includes about two hours of gaming.

Without it, the battery can last up to 36 hours.

Its 27W fast-charging can juice it up in less than an hour.

Back to non-gaming essentials, the Red Magic 3's 48MP primary and 14MP secondary sensors are significant improvements over its predecessor.

The phone makes good use of natural light to reproduce detailed shots with good colours.

The dual-LED flash also makes night photography possible, but it's nowhere close to the camera quality of the Samsung S10, OnePlus 7 or Google Pixel 3.

The camera interface is unimaginative and plain bad.

The Red Magic 3 is an excessively tall, bulky and gaudy phone with flashing lights for people who have no use for a stellar gaming phone.

But for gamers who can make do with the touch-sensitive shoulder triggers and an unrefined Android UI, at a starting price of Rs 35,990, the Red Magic 3 could be your go-to device for everything else too.