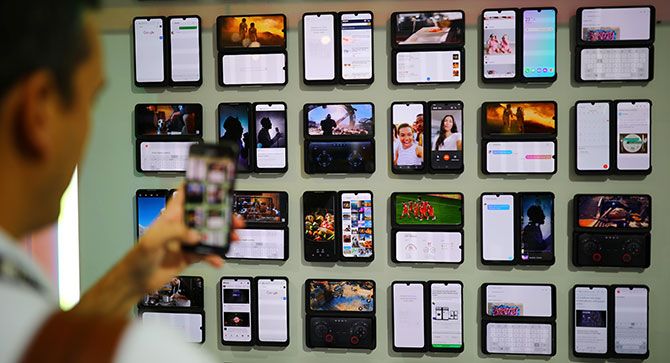 LG has never been shy of experimenting with its mobile phones.

Over the years, we have seen the brand display bold innovations. Like the curved display on the LG G Flex, the modular LG G5 and the latest LG G8, that offers hand ID.

Now, when other brands are racing to launch phones with foldable displays, LG is walking the direction through a slightly different route.

The company unveiled its new phone, the LG G8X, along with the LG Dual screen accessory, at the IFA 2019 in Germany.

This Dual screen accessory is an enhanced version of the LG V50 dual screen.

Let's dig in further to see if this is better than a folding phone. 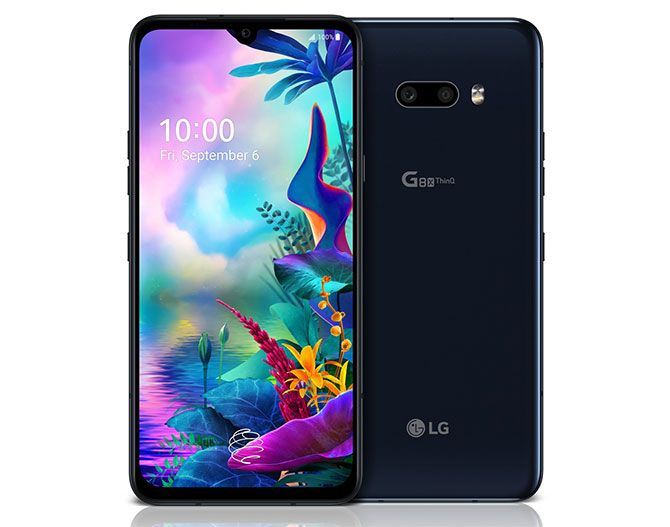 At first glance, the LG G8X might look similar to the LG G8 but it varies in the specifications.

The front selfie 32MP camera is placed in a water drop cut out (notch) in the display.

And LG is finally using in-display fingerprint for its biometrics.

The phone is certified with IP68 for water and dust resistance. It is also tested for durability if it is dropped and in harsh environments through the US Military Standard 810G Compliance.

At present, the phone is only available in aurora black colour.

It is powered by Qualcomm's latest Snapdragon 855 SoC.

Its memory consists of 6GB of RAM and 128GB ROM storage.

The memory can be expanded up to maximum of 2TB but I wonder if anyone be interested at the moment in buying even a 1TB micro SD card (which is the maximum capacity available right now) priced at $453 (approximately Rs 32,455). It would be a good option when the price drops. 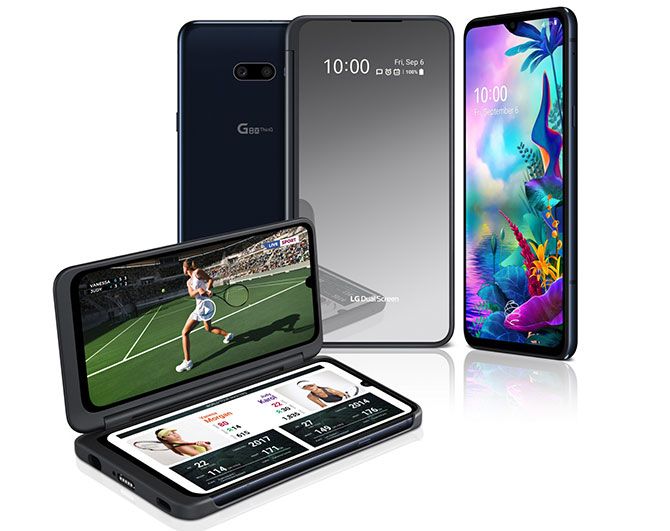 The phone has an AI supported dual camera setup at the rear that includes both a telephoto and a wide lens camera.

You can swap the front and rear cameras while continuing to shoot a video!

For who miss the radio, this phone includes a FM radio too. 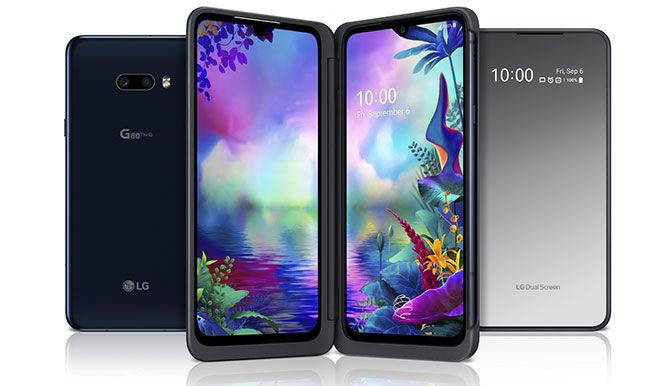 The LG Dual screen acts as a modular attachment case to extend the phone's display, just like adding multiple monitors to a single PC or laptop.

The phone sits in the case, connected via its USB Type-C connector port.

The display inside, when unfolded, has exactly the same specification as the phone's display, including the water drop notch.

When folded, a 2.1" monochrome display allows you to check the time, battery and notifications.

It can be folded to 360 degrees so that you can use it a laptop, a handy option as the phone's entire display can be used as a keyboard and the second display as a monitor.

Again, it can be handy while playing games as the display can be customised as a game controller while you enjoy the game on the adjacent screen.

Some might not like the thicker and bulkier design idea, but the phone can be detached and used separately.

At present, the folding phone technology is still evolving, which makes it expensive.

Again, with respect to technology, they are fragile.

Even the adventurous, who are looking for a durable and sturdy phone, can give it a try as it comes with the best durability certification available for a phone right now. 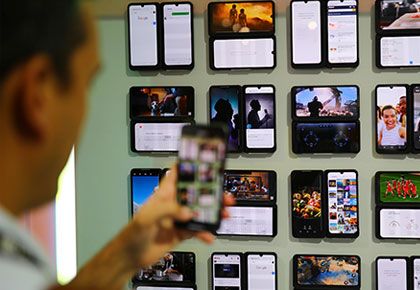