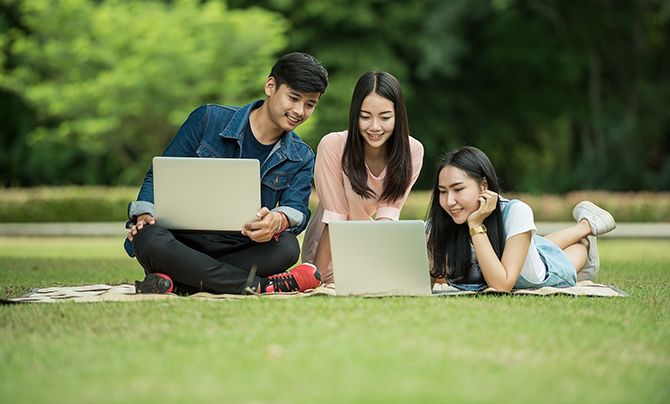 PUBG mania has struck gamers across the world like a viral fever.

While the mobile version of PUBG (PlayerUnknown's Battlegrounds) is the rage, the computer version works like a charm, bringing back teenage memories of Counter Strike.

Of the guns you can use in PUBG, the Scar-L is perhaps the most popular and easy to master, so everyone wants it in their armoury.

The new Asus ROG Strix Scar II gaming laptop seems to have taken some cues from the Scar-L gun.

The 144Hz refresh rate of the 15.6-inch IPS display, as seen in the predecessor Strix Scar launched earlier this year, stays unchanged.

But the Scar II's thin bezels look smart and the characters of Battlefield V seem lifelike. 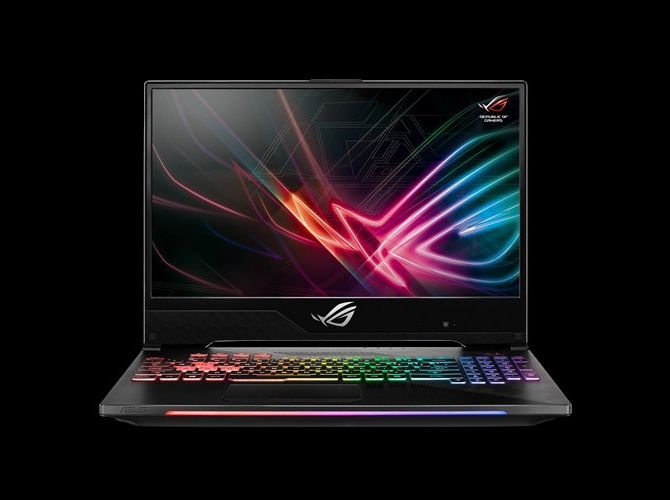 Asus has customised the laptop's experience for certain games and the colours look vibrant and punchy while playing games like Black Ops 4 or PUBG.

For watching regular TV shows, however, it is mediocre.

The single channel 16 GB DDR4 RAM works well right now, but it is advisable to add another RAM in the second channel to keep getting the blazing fast performance.

Toshiba's 256 GB SSD, a popular SSD in this range, is combined with the Seagate FireCuda 1 TB SSHD as part of the storage segment.

Coming to the keyboard, the RGB scheme continues to be an essential part in the Scar-II, while the faint camo finish is welcome.

The translucent WASD keys are visible to gamers who like to play in pitch-dark rooms.

The keyboard has a proper number pad and dedicated audio buttons, along with an ROG Gaming Centre hotkey on top.

Among the few disappointments, though, is the front RGB strip, which is a bit distracting.

The noise of the cooling fan has been reduced significantly, but it is short of perfect.

The laptop heats up after a few hours of gaming and the vent on the right blows hot air on to your hands if you use a mouse.

And, since gamers use a mouse, so this is one area Asus might like to work on.

The I/O options are sorted with a SD card reader, one USB 3.0 port and Kensington lock slot on the right, while power, ethernet, HDMI, audio jack, two USB 3.0 Type-A ports and one USB 3.0 Type-C port are on the left. 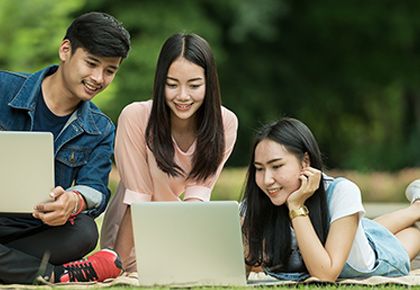 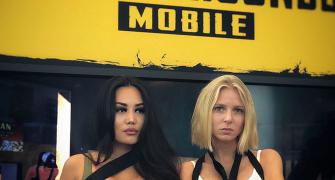 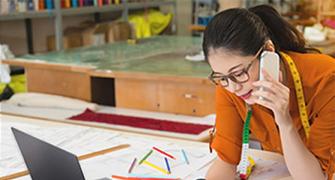 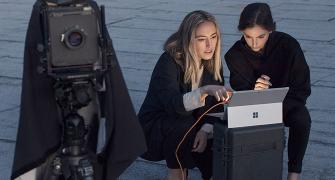 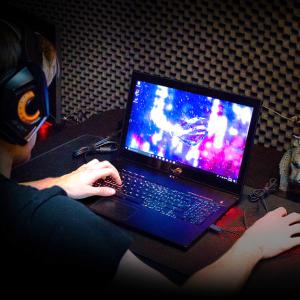 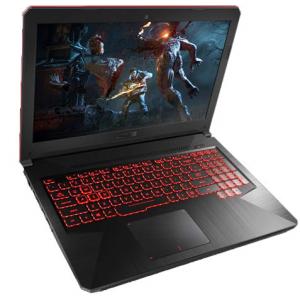