When you smell, see or even imagine that you are going to eat food, a signal is sent to your brain's salivary centre. 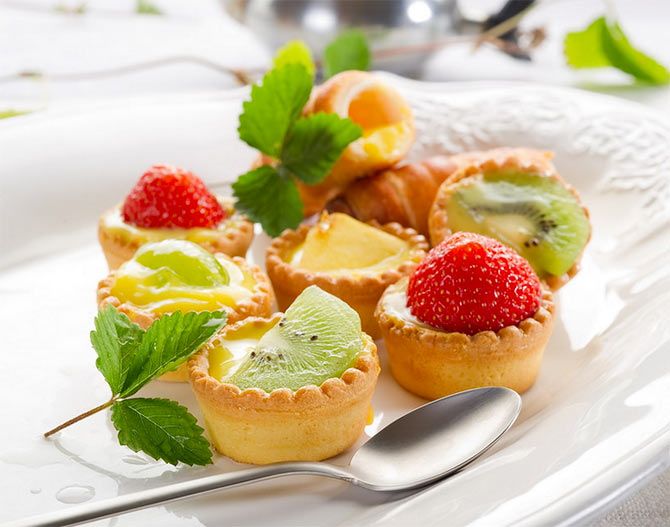 While sitting in your favourite restaurant, a waiter walks past with a hot plate of butter chicken and your mouth starts to water. But why?

In a Youtube video, Fares said that "the nerves that control saliva production are part of a reflex system. They fire without you consciously thinking about it when you are eating. The smells, tastes and even the movement of your jaw muscles can activate this reflex."

As per the clip, when you smell, see or even imagine that you are going to eat food, a signal is sent to your brain's primary salivary centres in the medulla oblongata to get this party started.

For some people, your brain rings the dinner bell and releases neurotransmitter like acetylcholine and norepinephrine. These chemicals initiate nerve signals, telling the glands to produce saliva.

Fares added, "There's some disagreement in the scientific community about how or even if our mouth water at the sight of food. One explanation is called conditioned reflex. As a kid your brain learns that 'that red glistening thing,' 'that dark brown cylinder' or 'those weird leaves' are the source of those tasty smells. And thus, the sight or even the thought of those foods gets the hypothalamus going and your mouth water."

He noted, "The catch is that you have to believe that you are going to be able to eat these foods you are seeing, smelling or imagining and it helps if you are already hungry."

The video is from The American Chemical Society.