Here's a Disneyland cocktail to mock your treasure hunt skills. 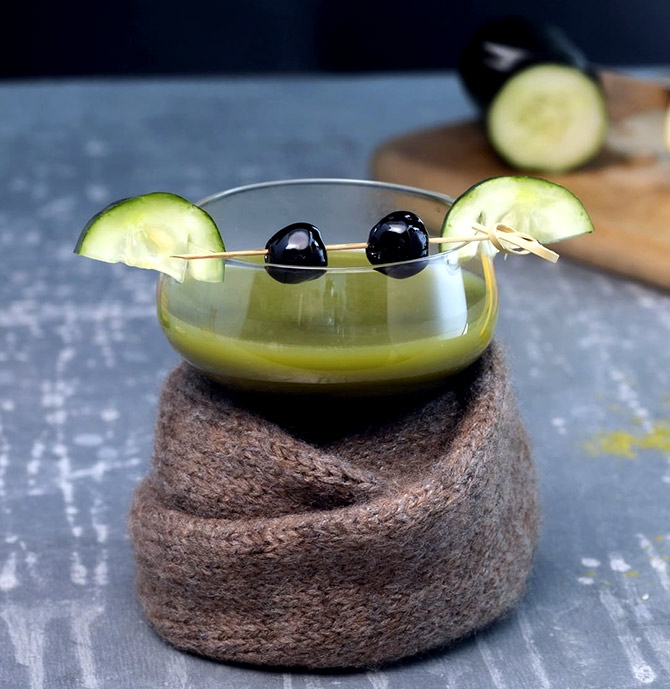 The world of Disneyland has come up with a taste tickling beverage that only the true treasure hunters will be able to find.

Post the Baby Yoda inspired cocktail's debut, eateries at both Anaheim and Orlando's Disney World are receiving immense demand for the cute and appealing drink from fans and enthusiasts.

According to a report by Fox News, The Mandalorian character look-alike drink has been spotted in only a few joints namely Trader Sam's Grog Grotto in Walt Disney World and Trader Sam's Enchanted Bar at the Disneyland Hotel.

So, the ones, who wish for a sip, have to head to these joints to taste the wonder. 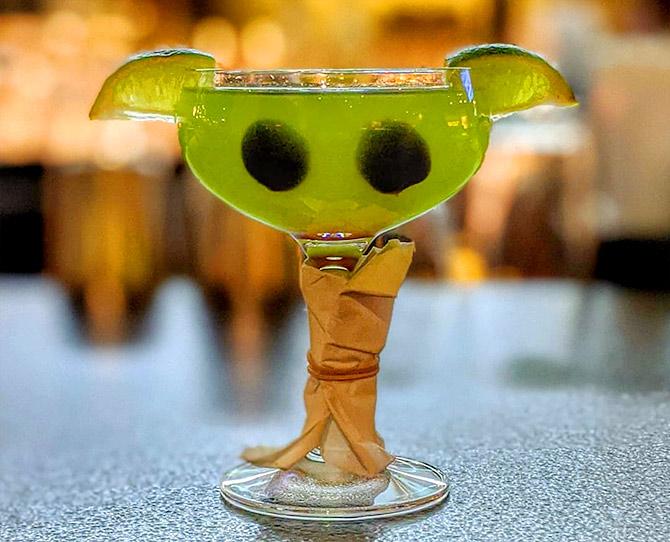 'This is a great example of just how creative and passionate our cast members are,' a Disneyland representative said in a statement to the outlet.

The preparation of the drink remains a secret. As the drink is made to satisfy the diner's requests, the drinks at various outlets have different looks but a common characteristic, cuteness overload. 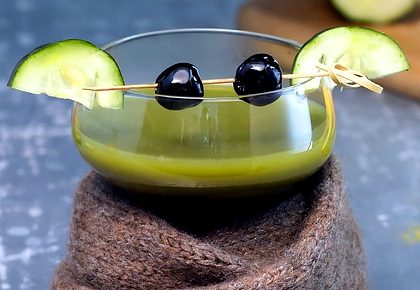 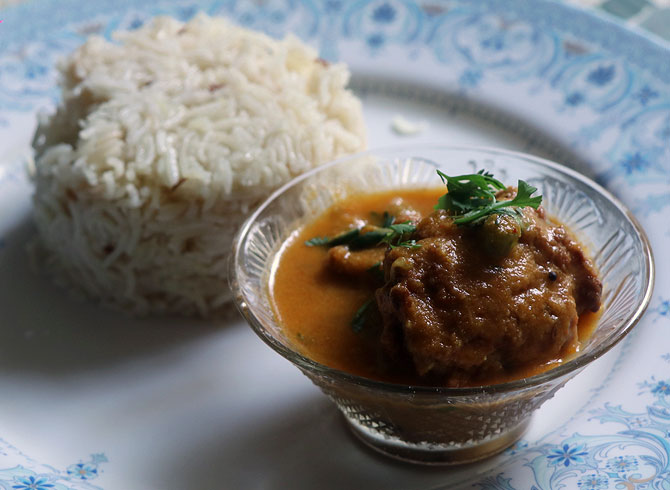 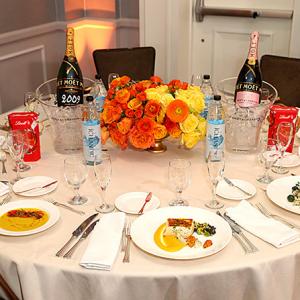